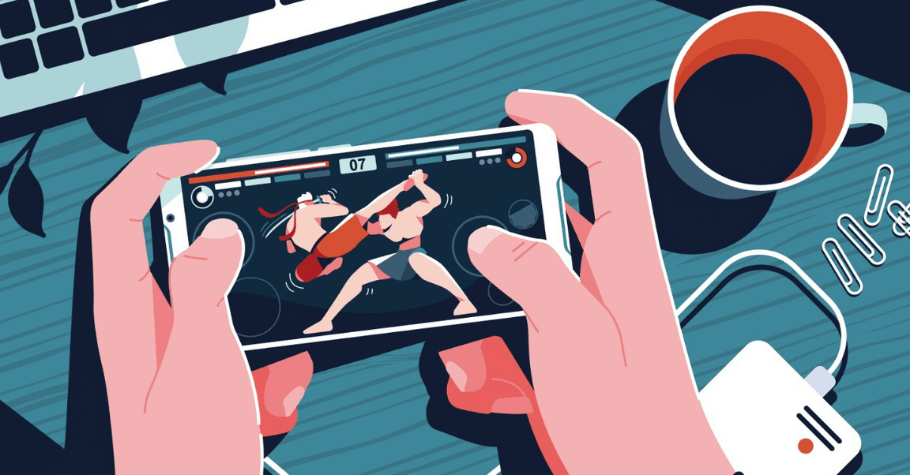 
The Indian gaming sector has received investments worth USD 544 million during the August 2020 – January 2021 period. Reports by Maple Capital Advisors estimate that this figure will double in the next 12-18 months due to higher user awareness and enhanced engagement.

Several investors are looking to deploy funding into the gaming sector which already has a base of over 400 million gamers. The Indian gaming market holds over 15 percent of the global gaming traffic.

Pankaj Karna, founder and MD of Maple Capital Advisors commented, “With greater investment and consumer traction, we believe gaming is now at an inflexion point. Gaming is ready to attract greater capital across stages with growth-oriented private equities now participating and the first meaningful IPO around the corner. We also expect an increase in cross-border M&A.”

ALSO READ: Expansion Of Online Rummy In The Indian Market

Talking about the investment growth in this sector, Karna added that they were expecting growth to double in the next 12 – 18 months. He states, “Consumer traction on the back of greater awareness and engagement is likely to accelerate. Along with this, clearer category leaders are also likely to emerge. We expect better regulatory coverage or judicial clarity, especially in the real money gaming space.”

According to the report, the thriving sector is now being looked at by growth capital funds like Chrys Capital and TPG along with many others. Categories like esports and casual gaming have received most of the early investments and are reportedly growing steadily.

Fantasy sports platforms like Dream11 and Mobile Premier League (MPL) received investments worth USD 225 million in September 2020 and USD 90 million in November 2020, respectively. Nazara Technologies also got a big investment infusion of USD 68 million in January 2021. As investments in this space continue to grow, it is expected that there will be multiple unicorns in the gaming sector.

Las Vegas Sands Sells Venetian For A Massive US...