Allied Esports, an esports entertainment company had previously made a deal to sell its poker-related business, including the World Poker Tour to Element Partners but it has now been terminated. The board of directors have said that they will evaluate the proposal made by another brand, Bally’s in due course of time. A statement released by the directors of Allied Esports read, “There can be no assurance that the brand will enter into a definitive agreement with Bally’s or consummate any transaction with Bally’s.”

Allied Esports comprises a network of esports brands and content production resources. Allied has revealed that Bally’s have submitted a proposal of USD 100 million in cash, stock or both, in a deal that would end the terms and conditions that the aforementioned brand had done in January.

Previously, the deal with Element Partners was to sell all of their poker-related business including World Poker Tour for USD 78.3 million. But, as per the Bally’s deal, Allied would terminate the one with Element. Presently, Allied continues to stay in contact with Element over prospective reforms related to the acquisition.

According to the previously finalised deal between Element and Allied, the latter will be given an up-front payment of USD 68.25 million. Furthermore, for a period of three years after the deal is closed, the esports brand will receive a revenue share of 5% from the WPT-branded tournament entry fees on Element licensed gaming platforms up to a maximum of USD 10 million.

The final verdict is based on the votes that Allied shareholders will cast. The deal made by Element would close on 31 March. On the other hand, Bally’s has made several acquisitions recently. In November 2020, the brand struck a deal with Bet.Works, a sportsbook technology platform. In January this year, they also bought the daily fantasy business Monkey Knife Fight. Last month, Bally’s also agreed to acquire SportCaller, a free-to-play games platform. 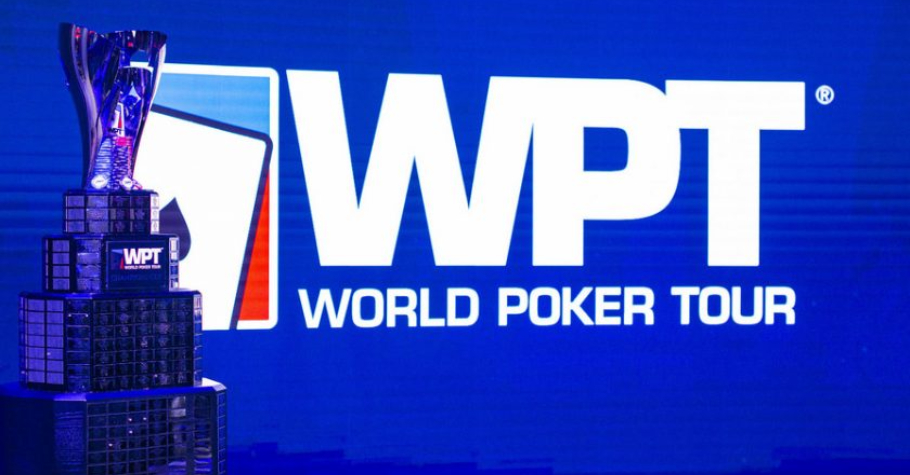