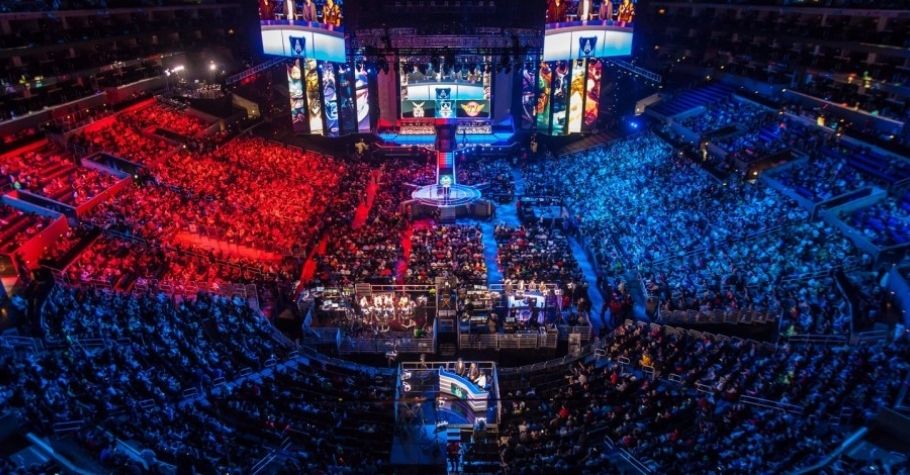 With the country’s esports industry growing even faster than the global one, Indian esports events are going full steam with its prize pools.

The Indian esports prize pool stands at 0.6% as compared to the global prize pools. By 2025, it is expected to reach almost 2%. As per a report titled, ‘Ready. Set. Game On’ the prize pool in India is expected to grow at a CAGR of 66% and will reach ₹1 billion by 2025.

The growth in the prize pool remains one of the most important factors for attracting new players and apart from incentives. Currently, it is estimated that India has 1,50,000 players and around 60,000 teams. As esports is considered to be one of the viable professions for the youth, the number of esports players is expected to grow by a CAGR of 78% by 2025 which scales up to 1.5 million players and 2,50,000 teams.

It is believed that the growth will be propelled by the increase in prize money, localization, regional adaptation, growth of laptops, mobile phones and broadband infrastructure as a whole. As these aspects grow, it is also believed that esports draws more viewership and support from the audience.

At the moment, there are more than 14 esports broadcast platforms but this is expected to become around 20 by 2025. The viewership stands at 17 million now but by the year 2025, it will cross the 85 million mark with respect to unique viewers from across the globe.

EY has stated that overall esports will be able to generate over ₹100 billion in the next four years. This growth will be in the form of investments, in-app purchases, direct industry revenues among other things.