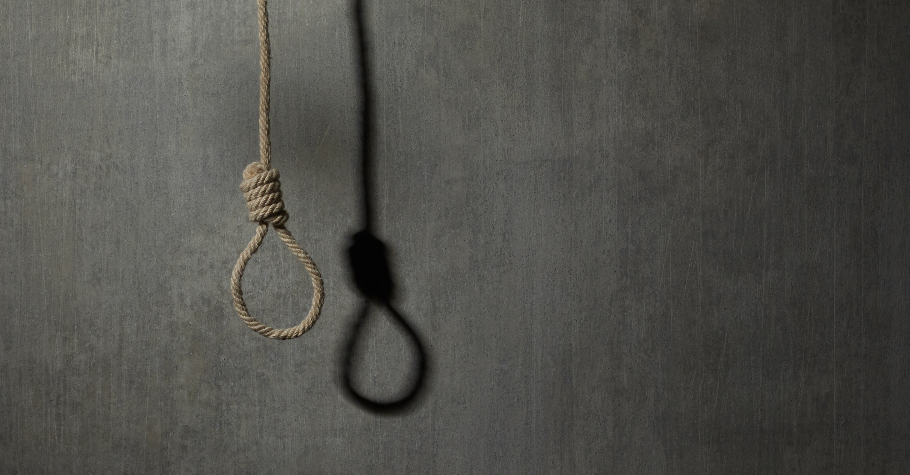 Hyderabad Teen Hangs Himself After Being Rebuked For Gaming


A teenager from Hyderabad committed suicide after his parents reprimanded him for spending too much time on his mobile phone. The teen was found hanging at his home in the Vikarabad district on Wednesday.

According to police reports, 16-year-old Uppari Mukthananda was studying in class 10th. His parents had bought a new phone for him so that he would be able to attend his online classes. However, in the past few weeks, the teen was spending copious amounts of time on playing games on his mobile phone. When the boy’s parents found out they rebuked him for his gaming habits and told him to concentrate on his studies.

This may have disturbed the teen as he went on to take his own life by hanging himself from the ceiling fan of his house. This left his parents in a state of absolute shock. A case has been registered at the Kulkacherla police station and the police are investigating the incident further.

Another similar incident occurred in October 2020, when a teenager committed suicide after she was scolded by her mother for using her mobile phone for long periods of time. The tragic incident took place at Jawahar Nagar in Hyderabad city. In this case also, the girl’s parents had purchased a new mobile phone for her so that she could attend her online classes.

In the past few months, cases of suicides in the country have risen at an alarming rate and many of the victims in these cases are reported to be young teens. The pandemic induced lockdown has greatly affected the mental health of people, causing many to slip into depression during this tough time. Many have also turned to the internet and online games to escape from their daily routine.

8 arrested while gambling in MLA quarters in Hy...