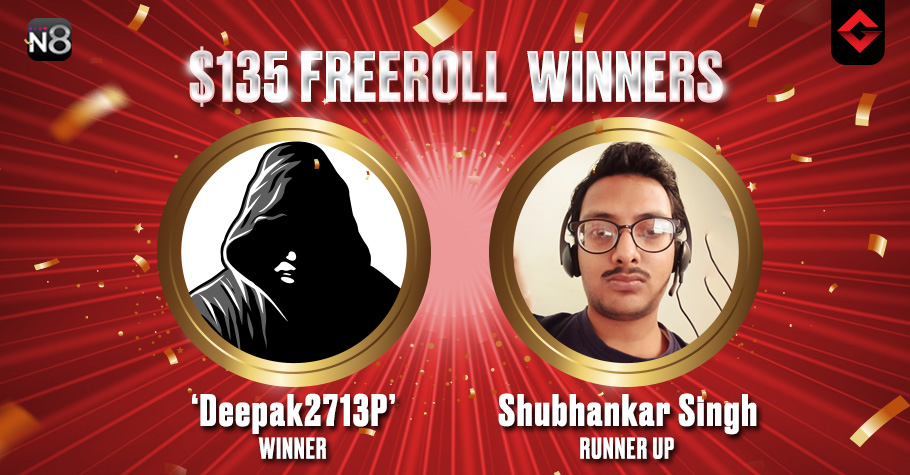 
Last Saturday, Gutshot wrapped up another spectacular freeroll tournament hosted on Natural8. This exclusive freeroll was a part of Gutshot Magazine’s 10th birthday celebrations. Players were enthusiastic as they joined the poker game for an exciting time. Being a free to enter tournament worth $135 (₹10,000), this exclusive Gutshot event on Natural8 was a super success!

ALSO READ: Get A Bankroll Boost With Gutshot’s 10K Freeroll On Calling Station

The freeroll ended on a high note with ‘deepak2713P’ victory. For Gutshot players registered on Natural8 this was definitely an enjoyable time. Even though a runner-up in this freeroll, Singh was glad to be a part of the celebrations and described his experience as being good. Singh was also a runner up in our previous freeroll on BLITZPOKER.

But remember that these exclusive freerolls will only be available to Gutshot players. To play the next freeroll on Calling Station, go to our poker rooms page and click on the register button next to Calling Station. When registering to the platform, don’t forget to put our code: ‘GUTSHT’ and you will then be registered as a Gutshot player. 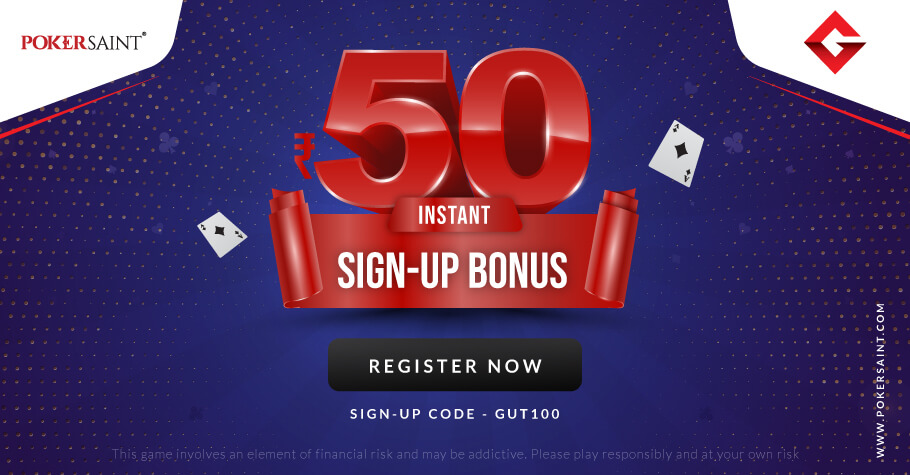 Sign Up On PokerSaint And Get Free ₹50 Bonus 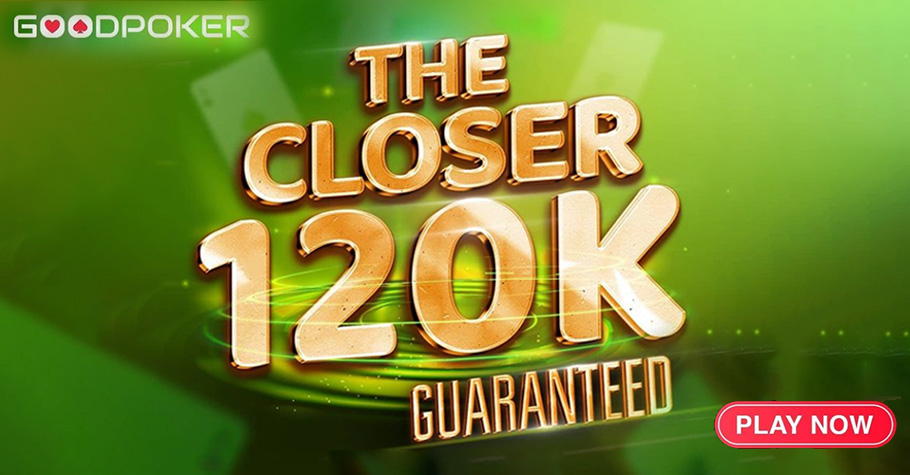 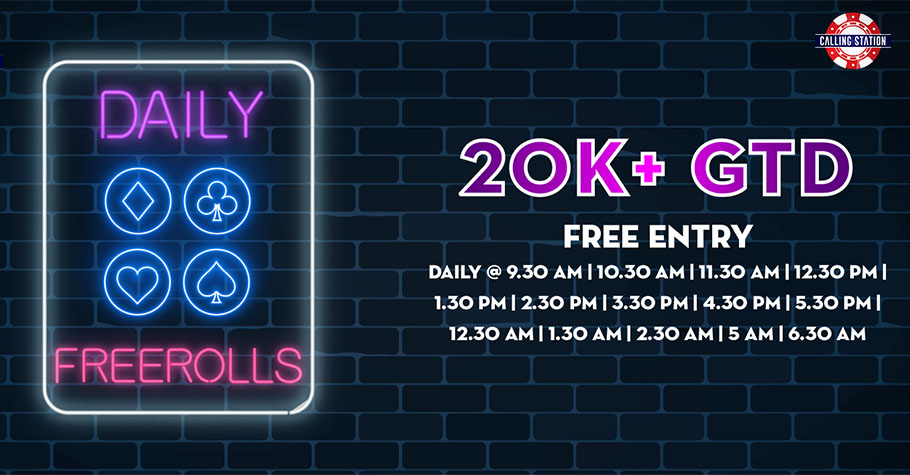