The GG Spring Festival 2021: Bounty Hunters Main Event with buy-in of USD 5,250 saw another amazing win from David Peters. The poker player outshined the 341-player field and went ahead to add another feature to his cap. He won USD 2,97,105 at this event.

David Peter, the well-known name in the poker world, claimed this victory defeating fellow poker player Adrian Mateos. The Spanish player grabbed the second position by winning USD 1,35,141 for his efforts. Peters raised USD 16,00,000 on the

. The river was the

, and Peters ended the tournament in style with a

The third position was claimed by Russia’s Artur Martirosian. He took home a total of USD 1,68,890, despite many knock-outs scored along the way. David Peters defended when Artur Martirosian raised to USD 10,00,000. Peters then raised USD 8,16,750 on the

turn. The river was the

; Peters checked for the third time, Martirosian decided to ship it in for almost USD 7 Million. But Peters called it off. Martirosian pulled out

as his top pair but Peters turned two pair with

The final prize pool of this thrilling Main Event stood at USD 17,05,000 exceeding the advertised guarantee of USD 1.5 Million. 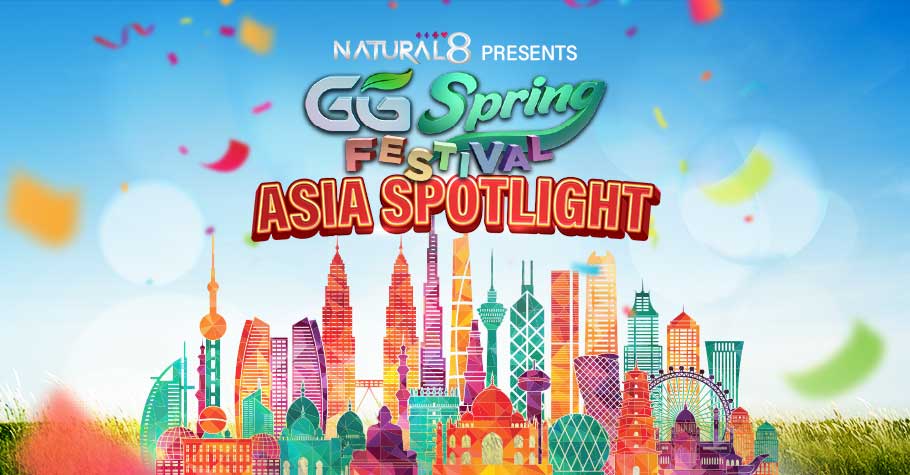 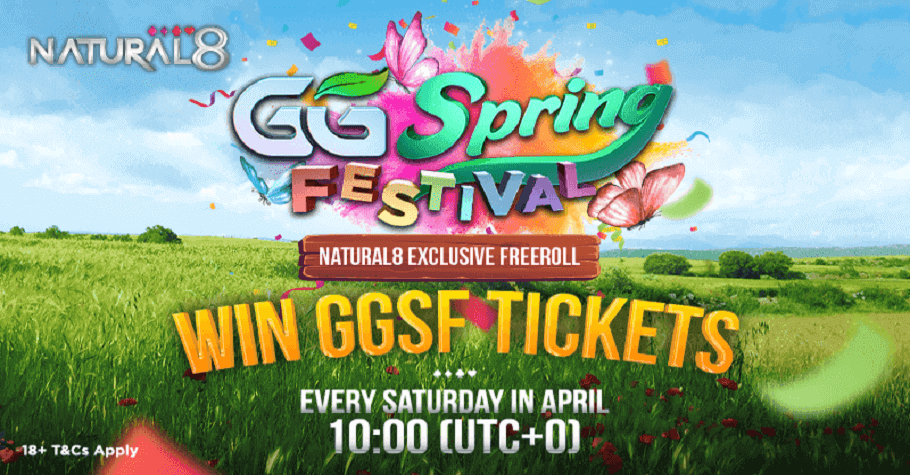