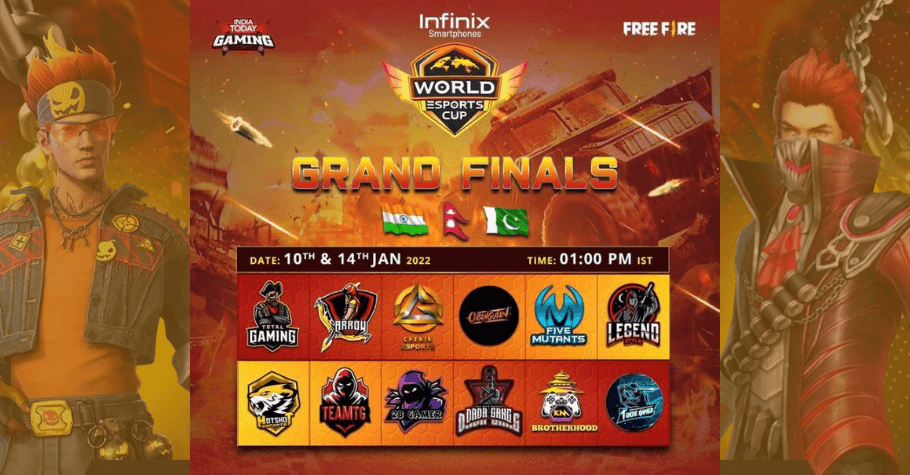 
After some nail-biting and thrilling moments, the Indian leg of the grand finale of the inaugural edition of South East Asia’s tri-nation esports tournament, World Esports Cup (WEC ’21) came to a fitting end as top teams, Arrow Esports, Chemin Esports, Total Gaming, and Orangutan Elite secured the Global Finals berth and are all set to clash against the best teams from Pakistan and Nepal.

The championship which went live on 25th November 2021, is in its last leg with the grand finale of the mega event starting from today 10th – 14th January 2022. Team Hotshot, The Guardians, Five mutants, and Legend Style ES have qualified for the global finals from Pakistan while 2b Gamer, Tonde Gamer, Dada Gang, and KM Brotherhood will represent Nepal in the global finals.

The inaugural edition of the WEC, which has smartphone maker Infinix Smartphones as the title sponsor, also has a whopping prize pool of ₹75 Lakh and the tournament is played virtually and will be streamed live on India Today Gaming YouTube channel.

Popular games like Battlegrounds Mobile India (BGMI), FIFA, Fortnite, Free Fire, and many others have successfully enthralled the Indian youth and have let them establish themselves as professional players.

Supporting these professional players and continuing the spirit of sportsmanship, World Esports Cup (WEC’21), South East Asia’s premier tri-nation esports championship, with prize pool of ₹75 Lakh is up for grabs as athletes from India, Pakistan, and Nepal are competing in one of the most popular battle royale games, Free Fire.

The virtual tournament gives an opportunity to esports players of neighbouring countries to connect, engage, and challenge each other with a single mission to win the championship. These virtual tournaments are hosted by live screening them on social platforms like YouTube and Facebook giving viewers the chance to track every move of their favourite esports player and teams. The brevity of virtual stadiums provides a look and feel of a traditional stadium.

The viewers, unlike in our traditional stadiums, get the opportunity to learn, interact, and gain experience in gaming tactics from some of the pro and renowned gamers. The premiership is providing an adventurous platform to the newcomers to learn and acquire skill sets from their smartphones at home.

The WEC brings a revolutionary change in the Indian esports ecosystem by providing not just the competitive gaming experience but also a chance to enhance their gaming skills which are also giving the players a chance to earn cash prizes and secure an alternative career option in the esports sector.

The World Esports Cup with its exciting international esports exposure gave a strong message that even though the current situation is tough and challenging, it can never kill the spirit of esports. The gamers will continue the hustle and all the action from their homes. 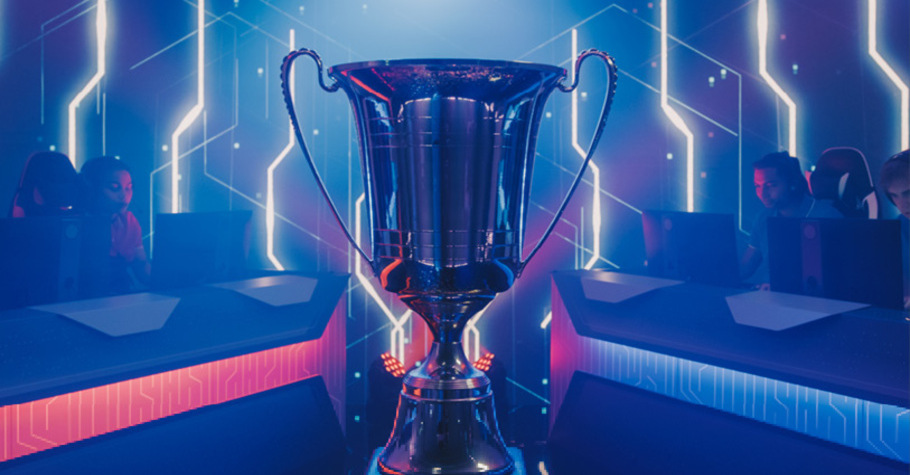 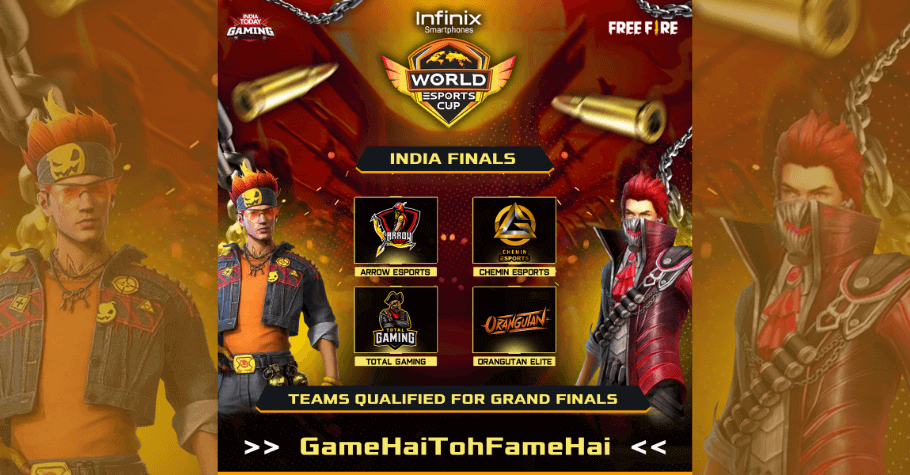 Four Indian Teams Qualify For The Final Leg Of ... 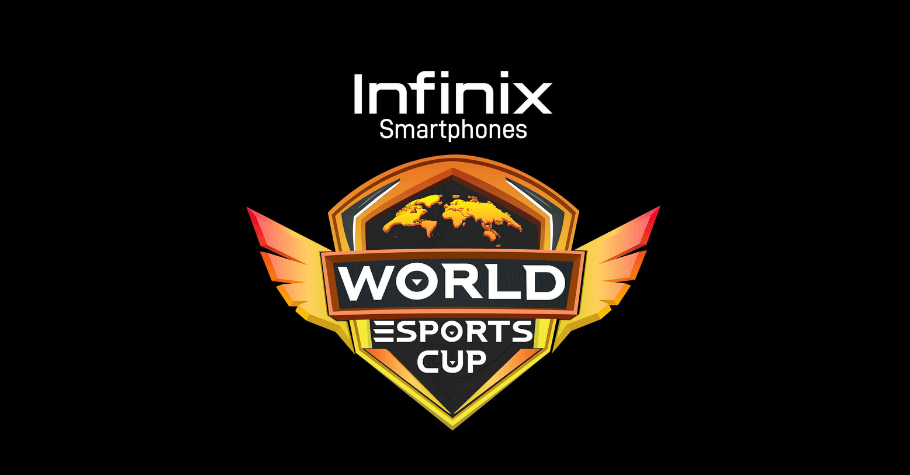