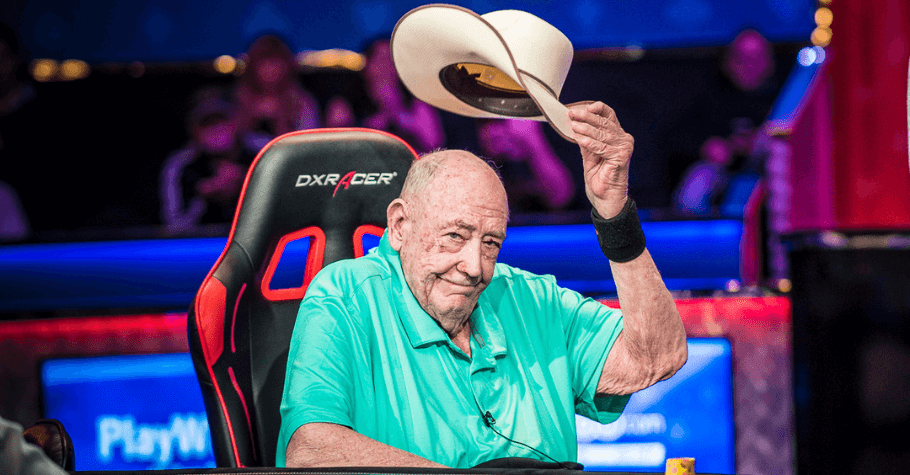 Doyle Brunson Exits WSOP ME But Not Without A Fight


Doyle Brunson is among the most respected poker personalities in the world and for a good reason. With 10 World Series of Poker (WSOP) bracelets under his belt, Brunson has been a part of the poker scene for a long time. While the poker player may not have been as active as he used to be  Brunson has proved that he still has what it takes to be at the 2021 WSOP.

Even though he won’t be winning the 2021 WSOP Main Event or even reach the money, the 88-year-old continues to prove that he can still compete at a high-level competition like the WSOP against much younger players. Despite being put in tough spots, Brunson played well and was eliminated on Day 2ABD of the Main Event. 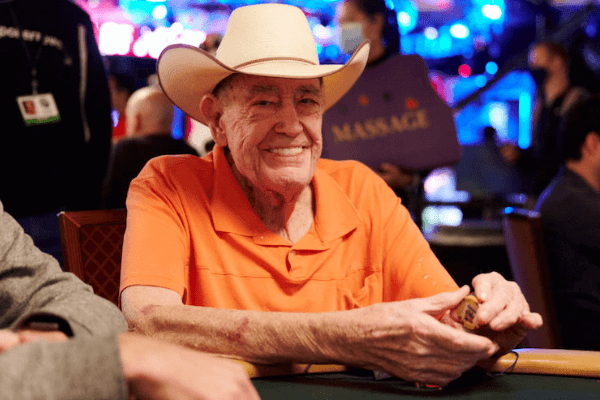 Sitting at the PokerGO feature table on Day 1, Brunson avoided a bad beat that would have cost him. It was when Brunson had A♦️K♣️ going up against Chau Nguyen’s 10♣️10♠️. When the flop opened, 2♠️9♥️A♣️ Brunson was left with a pair of aces. After the turn brought in another A♠️, he bet 3,500 with a three pair. Nguyen decided to stay in the game and called Brunson’s bet.

However, it was the river 10♥️ that shifted the odds in Nguyen’s favour who nailed it with a full house. Brunson continued and bet 12,000 which was check-raised by Nguyen to 30,000. While many would have raised at this point, Brunson’s poker instincts kicked in and he folded leaving him still in the game with 70,000 chips left.

On Day 2, Brunson found himself in another tricky situation with GGPoker ambassador Jason Koon. With hole cards, A♠️J♥️ Brunson opened with 3,500. The game moved along with Koon holding 8♥️7♥️. The flop opened to 2♥️Q♥️K♣️ and Brunson placed a bet with a gutshot straight draw which was called by Koon who had a flush draw.

With 10♥️ appearing on the turn, Brunson had a straight while Koon scored a flush. Brunson then bet 15,000 which was quickly called by Koon. As the river opened to 3♣️ Brunson checked but Koon bet 41,000 and Brunson made a wise choice by folding his hand.

After he lost a huge chunk of his chips to Poker Hall of Famer Tony Hartman, Brunson’s chance of getting the WSOP ME bracelet dwindled. In his final hand, Brunson went all-in with cards A♣️3♦️ but lost to A♠️Q♠️. Thus, cutting the journey short for this ‘Godfather of Poker.’ While Brunson did not claim any bracelet in this WSOP, he still proved to the poker community that he hasn’t lost his mojo yet. 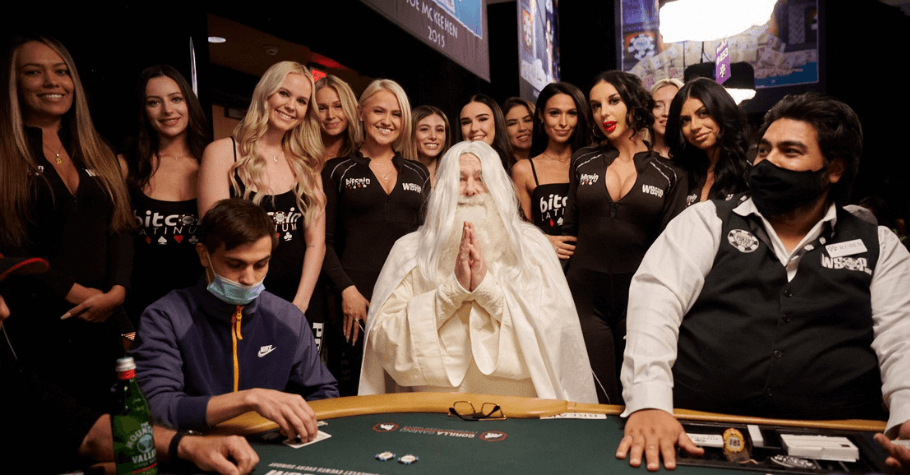 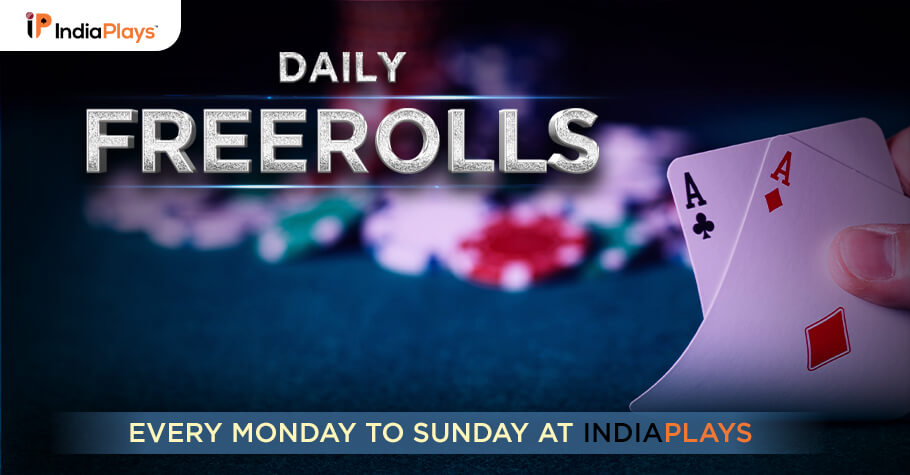 IndiaPlays Freeroll Promotion Is A Treat You Ca... 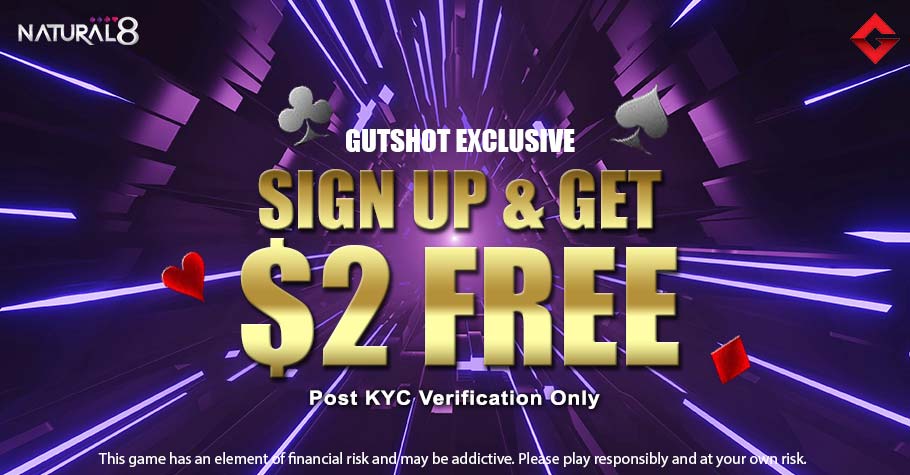