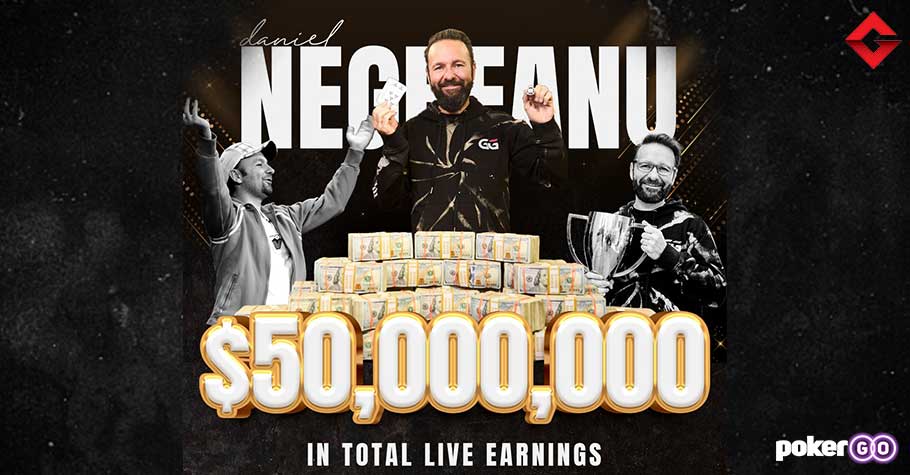 
Poker pro Daniel Negreanu has officially kick-started his year on the live felts, and how?! He bagged his third live cash of the year, which led to his live tournament earnings exceeding the $50 Million mark.

The GGPoker ambassador was busted by Punnat Punsri. The Thailand player made headlines last year when he took down the Triton Poker Super High Roller Series Cyprus $100,000 Main Event for $2,600,000. The field was down to the top three Negreanu, Punsri and Daniel Colpoys, when the epic hand played out that sent Negreanu away at third place to add to his live tournament earnings.

Punsri shoved all-in preflop with a considerable stack holding AT from the big blind. DNegs immediately called from the button with his remaining stack of 980K, and flipped AQ. Although DNegs had the upper hand with the hole cards, the flop of 8 ♠ 8 ❤ T ♠ turned the game in favour of Punsri, as he now had two pairs. The 4 ♦ on the turn further weakened DNegs’ chances and the 2 ♣ sent the six WSOP bracelet winner away.

Punnat Punsri moves all-in holding ace-ten and @RealKidPoker wakes up in the big blind with ace-queen. 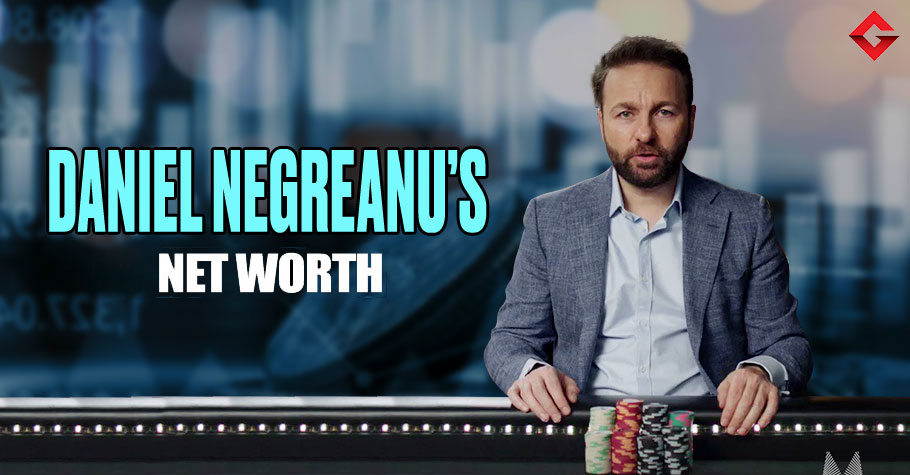 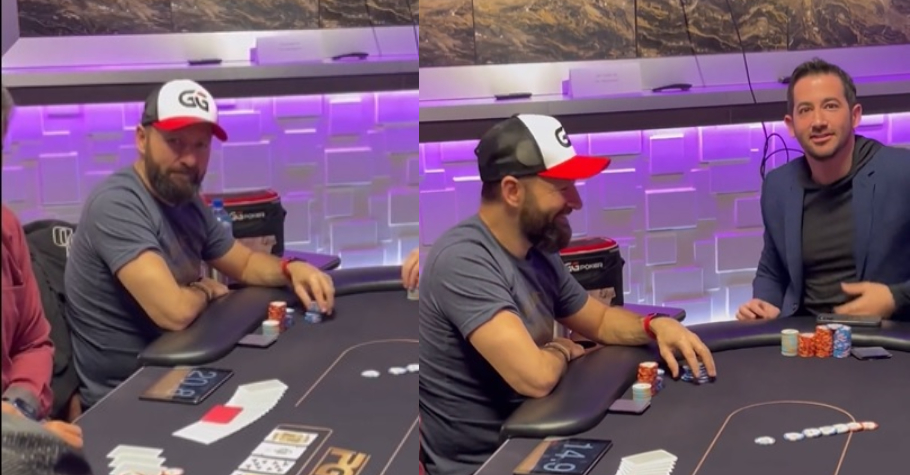 Who’s Going Broke Thanks To Daniel Negreanu At ... 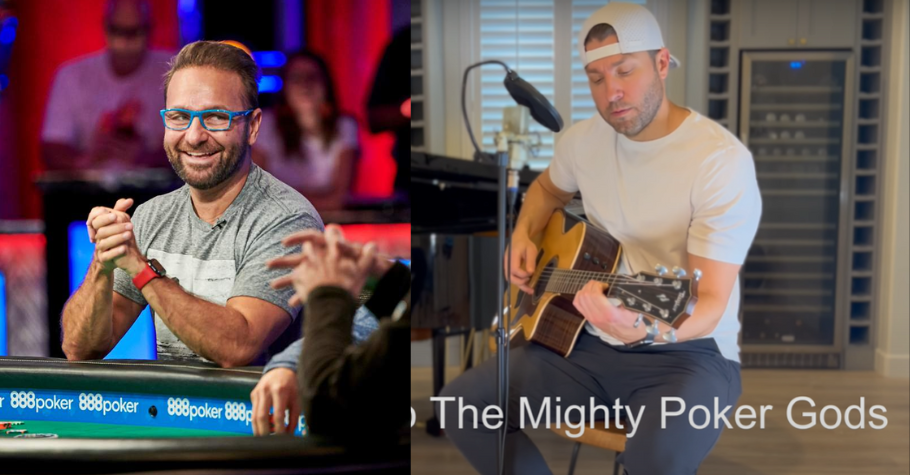