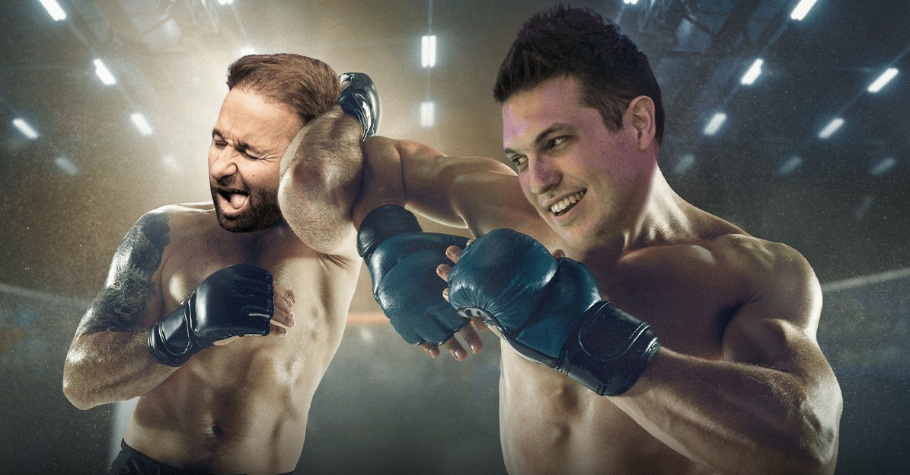 
We all have wild dreams, don’t we? And a grudge match between evergreen enemies Doug Polk and Daniel Negreanu just the wild dream most poker fanatics would have. Both these pros reportedly buried the hatchet but where’s the fun in that? This was precisely Polk’s thought! Why bury the hatchet when you can just as easily sharpen them? So what really happened in the February of 2021? Read on to find out and trust us it’s all things savage!

The Canadian pro and Polk had agreed to play a match wherein they would grind in approx. 25K hands. The poker game reportedly began on 4th November at the PokerGo Studio. Later on, the much awaited match moved to the online felts of World Series of Poker (WSOP).

With stakes resting at $200 – $400 ($40,000 initial buy-in for each table), both pros were crying out for blood. The three-time WSOP bracelet winner took non-stop digs at DNegs when he was associated with PokerStars and it was mainly for his on-felt behaviour. Polk seems to be in the habit of calling out those who don’t fit well on his moral compass. But who are we to complain, the 34-year-old just cannot get enough limelight even when the controversy doesn’t call for his expertise. 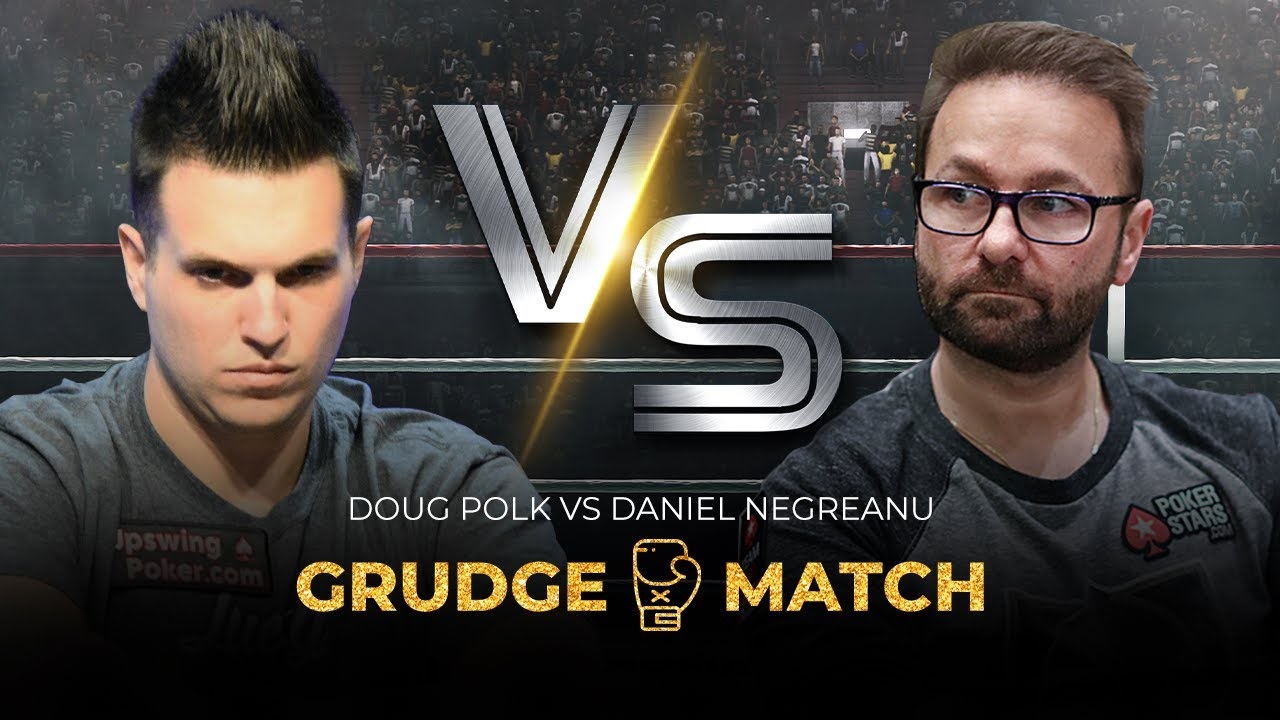 ‘KidPoker’ had $116,500 from the initial live session, but the Upswing Poker founder regained the lead in no time and never let his chip stack add up to a paltry sum. The GGPoker ambassador got his chip deficiency down to $500,000, but Mr. ‘I Hate Negreanu’ was marching ahead every time there was a dip in his lead. Polk won $636,098 across the final four sessions to finish $1.2 Million richer.

As per news reports on this highly anticipated match, the Austin resident was -556 favourite to win against Negreanu (+410) on pokershares.com. The pro who was inducted into the Poker Hall of Fame in 2014, lost the grudge match to Polk and his fans weren’t happy. On the other hand, Polk yelled about his victory from the rooftop and made sure Twitterati knew about this (what’s the point of beating DNegs then, isn’t it?).

Not to rub salt on old wounds, but this match with Negreanu was only a tiny bit of happiness Polk got. One look at DNegs’ total live earnings—$50,116,496 (Hendon Mob) and anyone with an ounce of intelligence will know that he’s way ahead in his game. 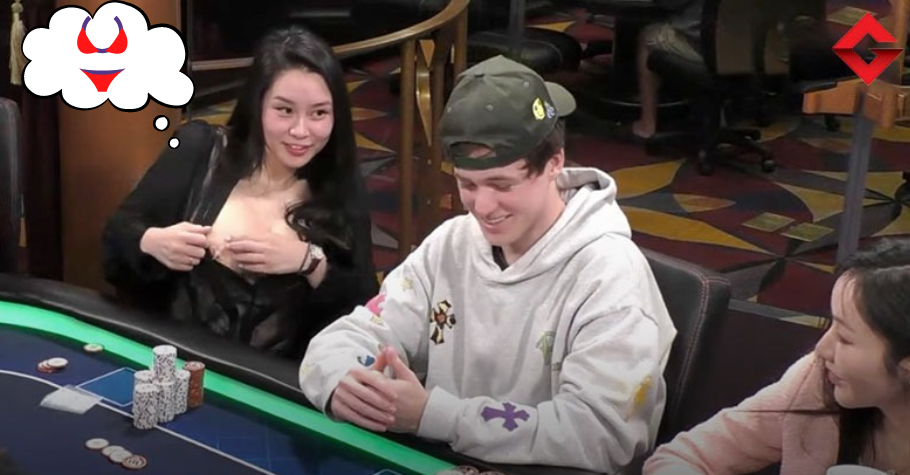 Sashimi Poker Girl To Don A Bikini After The Fa...