It’s been 20 days since Battlegrounds Mobile India (BGMI) was officially launched and the brand has already announced two big events for the players. This time it is the BGMI ‘Get Ready To Jump’ community event.

Just days after its launch, Krafton had announced a Launch party which was the first BGMI tournament featuring a prize pool of ₹6 Lakh. The tournament featured top 18 invited teams and players from the country.

Now it’s back with another 10-day event with an official merchandise box. The ‘Get Ready To Jump’ event will be the first community event hosted by Krafton. All players are invited to be a part of the ‘Get Ready to Jump’ event. The event will run between July 20th, 2021 to July 30th, 2021.

Get Ready to Jump event is open for all BGMI players. Players must record a one-minute long video of themselves jumping out of the plane in-game and post the video on their social media. The video should not exceed one minute. Additionally, the players’ account must be public on Instagram in order to qualify.

The players must tag the Battlegrounds Mobile India’s official social media handles in their post and use the hashtags #GETREADYTOJUMP and #BATTLEGROUNDSMOBILEINDIA.

A player can only participate once in the event and the players need to add their UID number while posting the video. The officials will be contacting the winners via in-game mail.

The developers of the game will pick the top 150 interesting jumping videos as winners. Winners will be eligible to get their hands on the official BGMI merchandise box consisting of t-shirts, backpacks, coffee mugs and more. 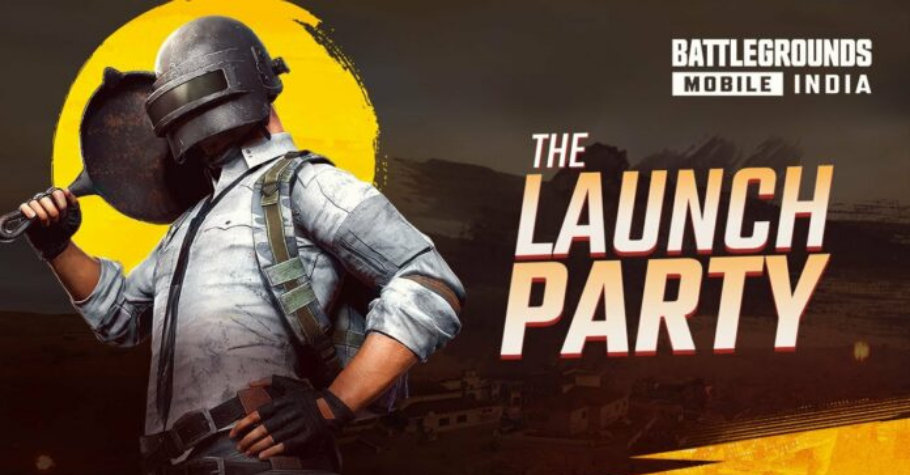