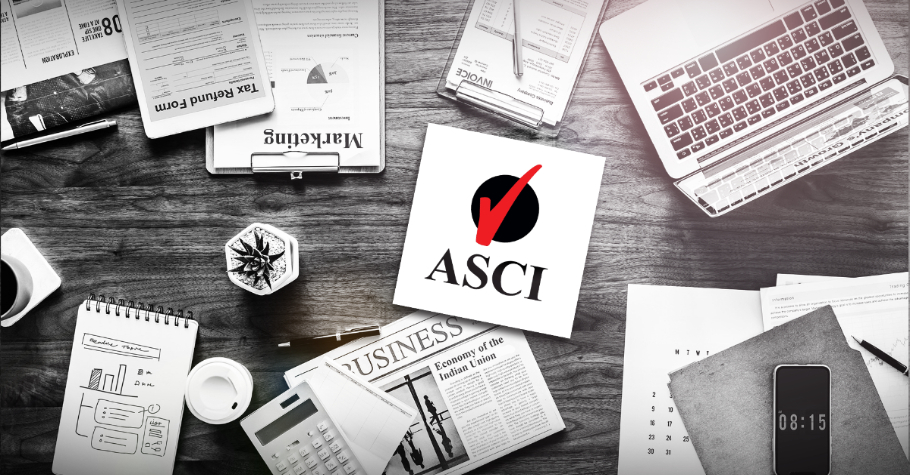 
The latest news reports about the Advertising Standards Council of India (ASCI) state that the regulatory body has processed 81 potential violation complaints of its gaming guidelines. These guidelines for advertisements came into effect from December 15 onwards. The news reports further add that close to 75 percent of these violation complaints came from consumers and the remaining were taken up by ASCI on suo motu basis. These guidelines were formed to address the concerns surrounding ads of real money gaming.

Further these guidelines state that ads of real money gaming cannot target minors and should portray gaming as means of making livelihood, or link the ad messaging to being successful. The Ministry of Information and Broadcasting has reportedly backed the guidelines formulated by ASCI. From cases noted down, 15 ads have reportedly been withdrawn by advertisers voluntarily after the brands received a note from ASCI. 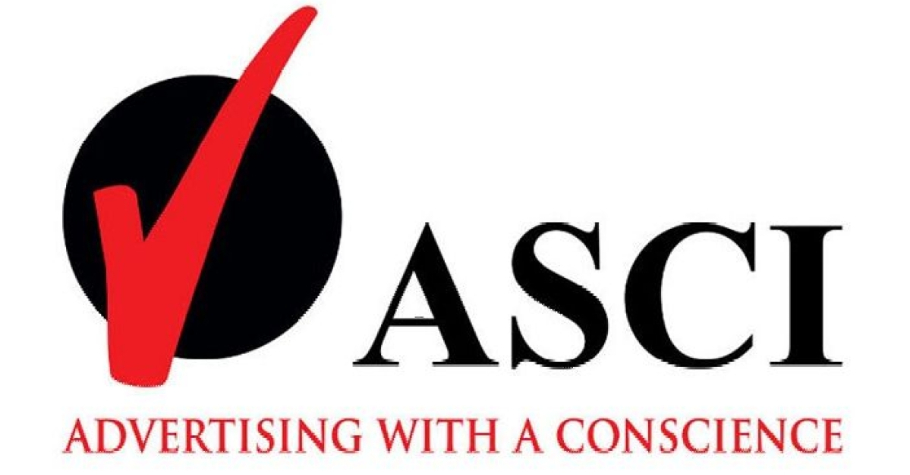 ASCI’s Secretary General, Manisha Kapoor reportedly said, “ASCI introduced the gaming guidelines to protect consumers and address the legitimate concerns of consumers and stakeholders. We are quite happy to note that consumers have come forward to report advertisements that potentially violate the code. We too are keeping a close eye on such advertisements.” Previously, it was reported that ASCI had laid down guidelines for real money gaming brands. The advertising codes were formed in order to make real money gaming ads more responsible and secure. These codes came into existence keeping in mind the massive growth in the real money gaming industry, and how the end users need to be made aware of the financial risks it involves, stated the news reports. 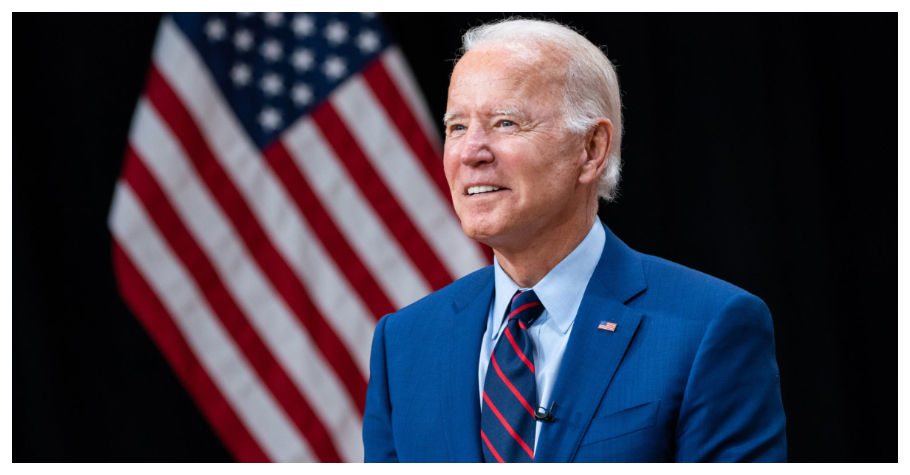 Can Joe Biden change the fortunes of real money... 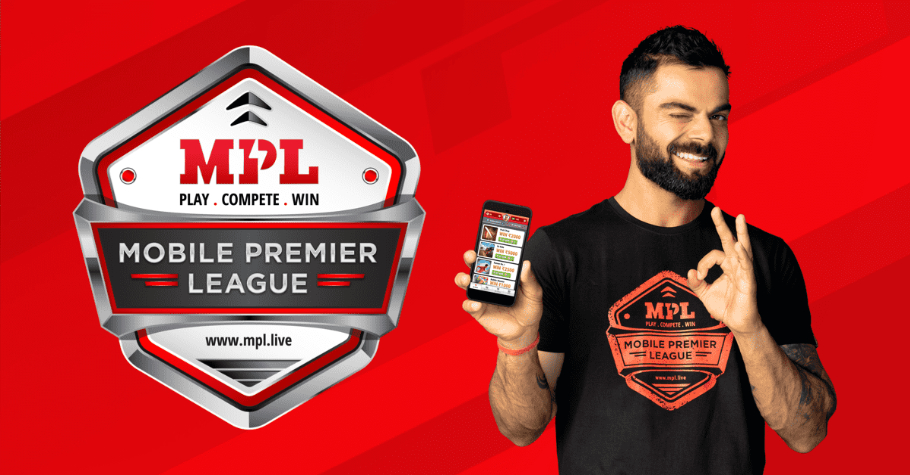