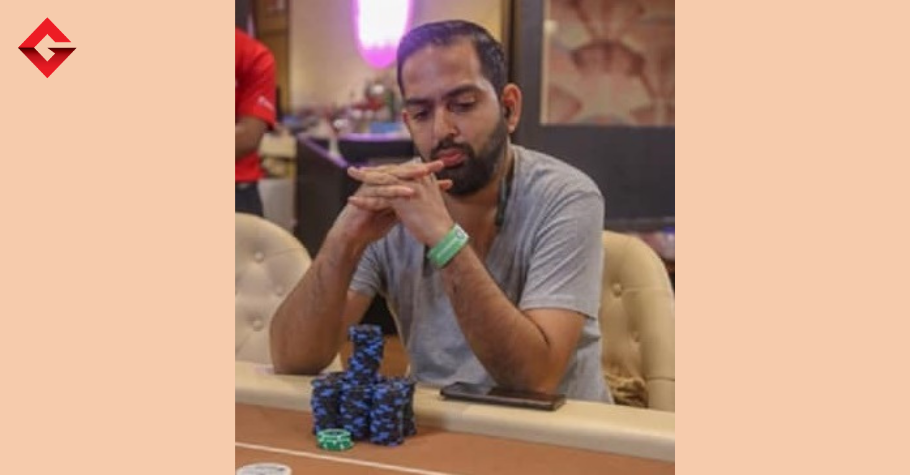 
India Poker Championship’s (IPC) Final Table Series (FTS) 2.0 has been one of the most awaited poker events since its debut in November 2020. Now with the second edition of this poker fiesta going ahead in full swing, many poker players were ready to get back in the game. The INR 85 Lakh GTD Big Game feature tournament kicked off yesterday with a total of 543 entries registering for it. In the end, the final table was led by none other than poker pro Goonjan Mall aka ‘gmtesting.’

So far, none of the players in the chip lead have won the feature tournament. But with Mall being the pro he is, everyone was expecting him to break the unfortunate cycle. However, the final table chip lead jinx continued as it was previous FTS Main Event winner Arjun Pasricha aka ‘lol this guy’ who ultimately shipped the tournament and walked away with INR 16,44,750 in the bank.

Entering the tournament with the second shortest in chip stack, Soham Pal aka ‘galafoooo’ was the first one to bust out of the table. Guddu Chaudhary aka ‘blackdgold’ who after putting up quite a fight, was the next one to go. Both of them walked away with INR 1,93,800 and INR 1,93,800 respectively.

The final table then claimed its next victim when Vivek Rughani aka ‘Pokerbatman27’ busted in sixth position despite having the third highest chip stack when the final table started. Player Rohit Singh aka ‘Madmoney007’ was consistent in his play but was unfortunately the fifth player to get eliminated. Pulkit Goyal aka ‘Championplayer’ had entered the tournament with the fourth highest chip stack and busted in the same position on FT, walking away with INR 5,90,750 for his efforts.

With only Arjun Pasricha aka ‘lol this guy,’ Kushagra Mehta aka ‘Nkush,’ and Goonjan Mall aka ‘gmtesting’ remaining, it was interesting to see who would take the FTS Big Game title. Although having the chip lead at the start of the FT, Mall sadly busted in third position with INR 7,43,750. This left Mehta and Pasricha to go head-to-head in an intense battle. But while this was Mehta’s second appearance in the FT of a featured tournament, it was eventually Pasricha who was declared as the Big Game champion. 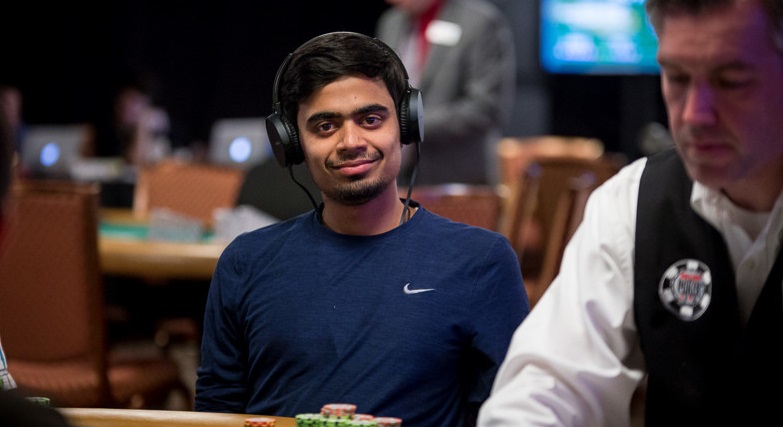 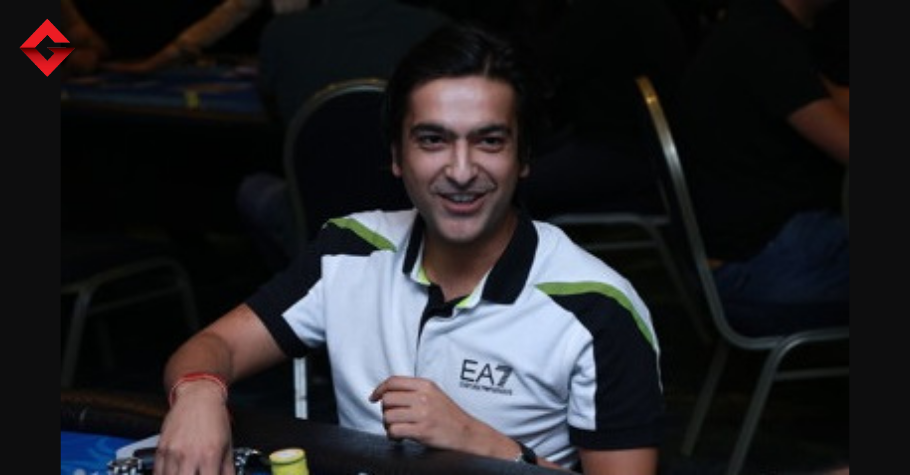 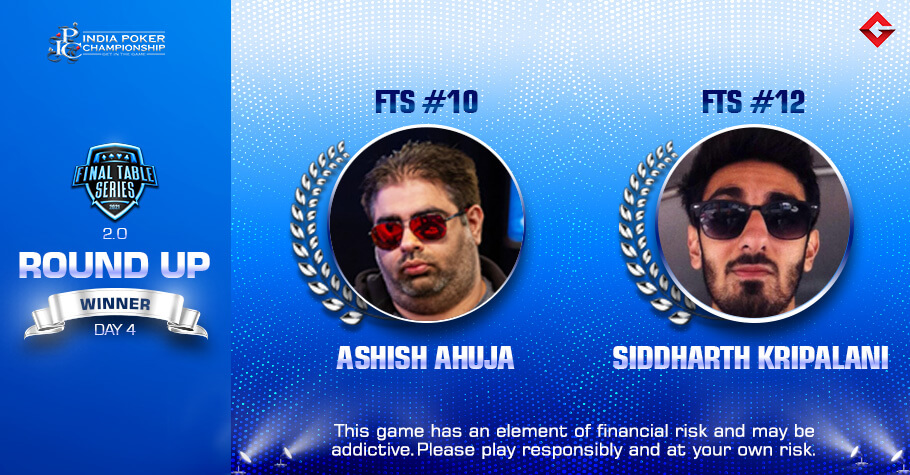