The Americas Cardroom was under the spotlight quite recently when the Oscar-winning actor Ben Affleck set up an online poker tournament on 11th April inviting Hollywood celebrities and poker pros for a charity event named Feeding America that help feed 46+ million people in the country through food, pantries, shelters and so on. And now ACR is back in the headlines with actor, writer, rapper, comedian, Andy Milonakis signing a one-year deal with online poker site to stream on his popular Twitch channel!

The announcement came as the sketch show star recently surpassed the milestone 500k followers on Twitch. Milonakis was quite thrilled to find this and took to his Twitter handle to announce that there will many more poker streams and tournaments coming soon.

Two things that were exciting for me yesterday. 1. I just got signed to a 1 year deal with @ACR_POKER so there will be many more poker streams/tourneys coming soon. 2. I hit 500K followers on @Twitch If you're reading this and you follow my stream, thanks my babies 🙂 pic.twitter.com/rYFXtiWUTi

Milonakis is no stranger to the poker world. Although he did admit that poker is a new hobby to him, but he has some experience playing online and on live-streamed poker shows. He has appeared in The Andy Milonakis Show on PokerGO and Live at the Bike on YouTube. He has also appeared in some Ryan Depaulo poker vlogs. Cashing twice in last year’s RunItUp Reno festival, as well as streaming the $5 million GTD ACR Venom tournament on the US-facing site.

The comedian rose to fame in 2003 for a YouTube video The Super Bowl is Gay in which he sang about how he despises America’s most popular sporting event which ultimately went viral. This eventually landed him on his own sketch show, The Andy Milonakis Show.

Well, interestingly, the 44-year old New Yorker was also one of the stars in the recent charity tournament held on ACR, knocking out Spider-Man star Tobey Maguire and Phil Nagy and finished in the 3rd place behind actor Kevin Pollak and eventual winner Ebony Kenney. And now, Milonakis will become the online poker streamer for Americas Cardroom. To know the latest poker updates and tournaments in the country, keep reading GutshotMagazine.com and stay tuned! 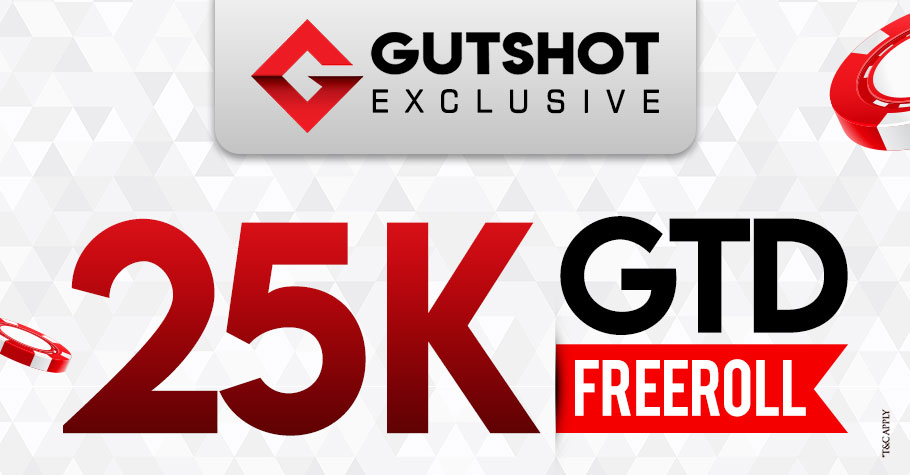 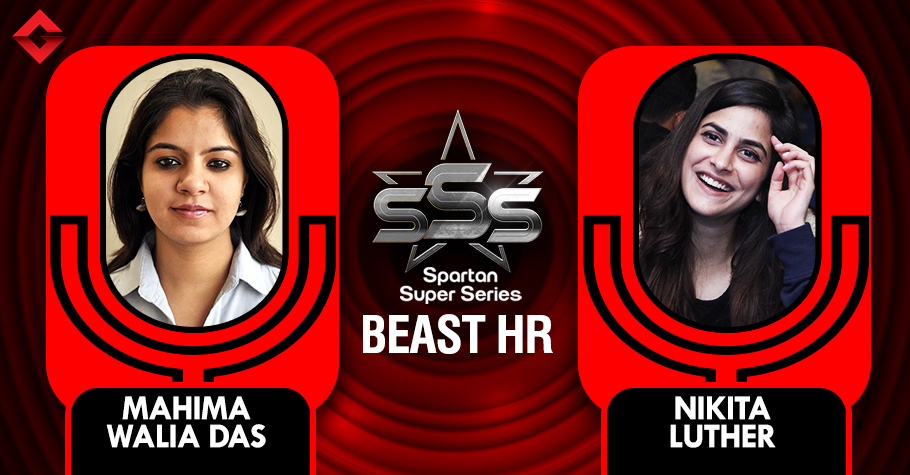 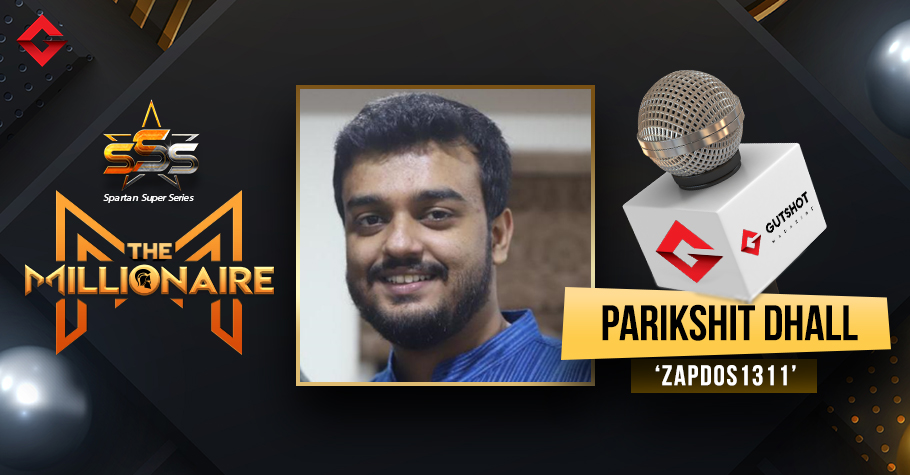 In conversation with the latest SSS Millionaire...