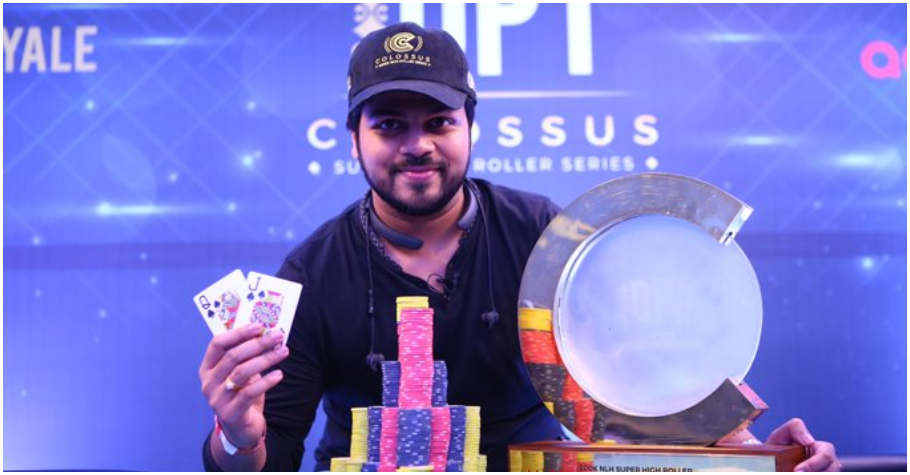 
Adda52 made the much-awaited announcement about the third edition of its popular live poker series—Colossus. Adda52 Colossus 2022 is all set to take place between 2nd – 7th August 2022 and will feature hefty buy-ins which only translate to heavy-duty cash prizes. The venue for Colossus 2022 is the Adda52 Live poker room onboard Deltin Royale in Goa. Colossus 2022 with #UnleashYou at its core is looking to have a smashing high roller series, where players get to unleash their poker prowess and win amazing rewards.

While we prepare for some intense high-stake action to unfold and new champions to be crowned, let’s also take a quick walk down memory lane, and revisit the inaugural edition of Colossus held in 2018. The successful edition was held between 26th – 29th April in 2018 at the luxurious Deltin Royale casino in Goa.

Several notable personalities, including top pros from the country, entrepreneurs, investors, as well as celebrities, marked their presence at the high roller series. It had events featuring massive buy-ins. The tournaments became the talk of the town not just because they were high roller events, but they also offered some nail-biting action for all to see. The final tables of the 200K High Roller and 50K Warm-up tournaments were live-streamed, adding to the excitement and drama element of the series. 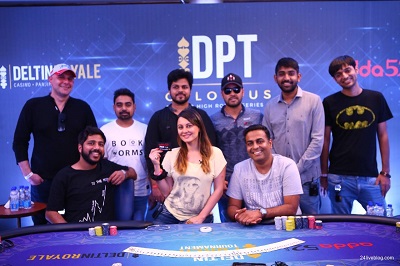 The 200K Super High Roller was one of the most anticipated events of the Colossus 2018. High rollers are the most action packed events in poker. Players throng these tournaments for the thrill and high-octane action that these tournaments offer, and the 200K Super High Roller was no different. The tournament ended with Indian pro Sriharsha Doddapaneni defeating Meherzad Munsaf in the heads-up to nail the title for a massive ₹28.70 Lakh. The Hyderabad player became the biggest player of the series. 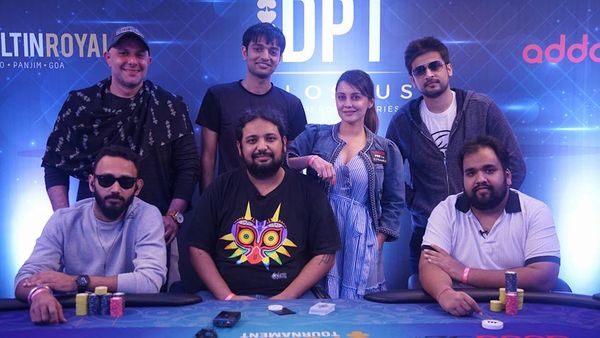 This was the final event of the series. It was shipped by Satguru S for ₹2.57 Lakh. Adda52 Game Ambassador Kunal Patni finished second for ₹1.54 Lakh.

For more updates about Adda52 Colossus 2022, players who win and everything there is to know, stay tuned to Gutshot Magazine.