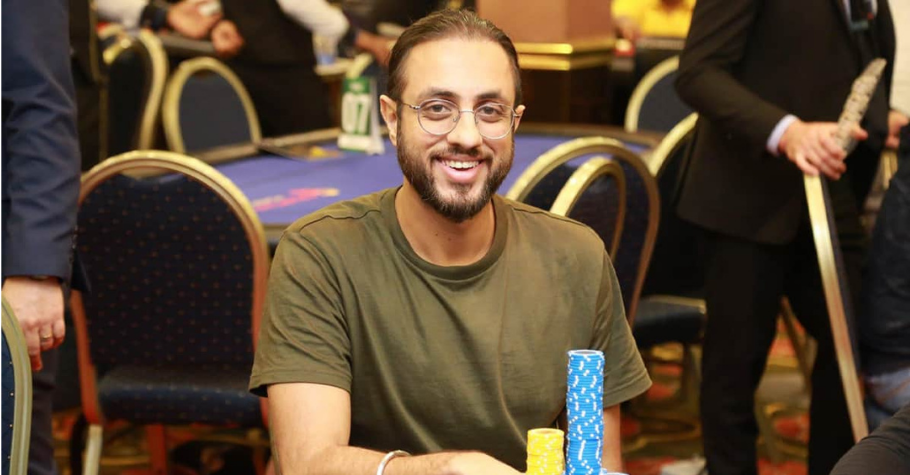 
While World Series of Poker (WSOP) bracelet winner Abhinav Iyer took 12th place in WSOP 2021 Event #56, poker pro and coach Abhishek Goindi took the live felts at Event #55: COLOSSUS No-Limit Hold’em by storm. With a $3,101,670 total prize pool up for grabs, the COLOSSUS event with its $400 buy-in was a massive hit among players. While the event was a recent addition to WSOP, its hefty guarantee versus the smaller buy-in proved to be a crowd-puller.

Right from Day 1, Goindi stayed on track, battling it out among a sea of 9,399 total entries. The playing field was then cut down to 1,181 players who moved on to Day 2 with Goindi being one among them. On Day 2, Goindi reached the money bubble with only three BB remaining. However, he chipped up through the day and steadily made it to the chip lead position with a stack of 89,00,000. There were only 95 players left and gameplay was down to six tables. The game progressed and with only two more levels to go, Goindi sat on a stack of 15 million with the blinds going up to 120K/240K and 75 players remaining.

Just before level 32 began, Goindi lost 1.2 million chips to player Arie Kilper after mucking his cards. After an hour into level 32, Goindi lost a massive pot to John Trinh when he shoved a stack of 7,880,000 holding cards A8 which was called by Trinh who had cards KQ. The board then opened to 57Q9J, giving Trinh a pair of queens on the flop who then stole the pot from Goindi. After the final hand of the day was played, Goindi made it to Day 3 of the event in the 22nd position with a chip stack of 5.2 million chips.

Out of the 49 players that made it to the final day of the COLOSSUS event, Goindi became the only Indian that made it to Day 3. Rafael Fernandes held the final day chip lead with a little over 23 million in chips. With victory so close at hand for Goindi, will India bring another WSOP bracelet home? Only time will tell as Day 3 of the event resumes tomorrow. Other Indian contenders like Abhinav Iyer narrowly missed the bracelet after busting 12th in Event #56 while Nikita Luther and Kunal Patni are in contention for Event #59: Tag Team. So, stay tuned and keep reading Gutshot Magazine for more updates! 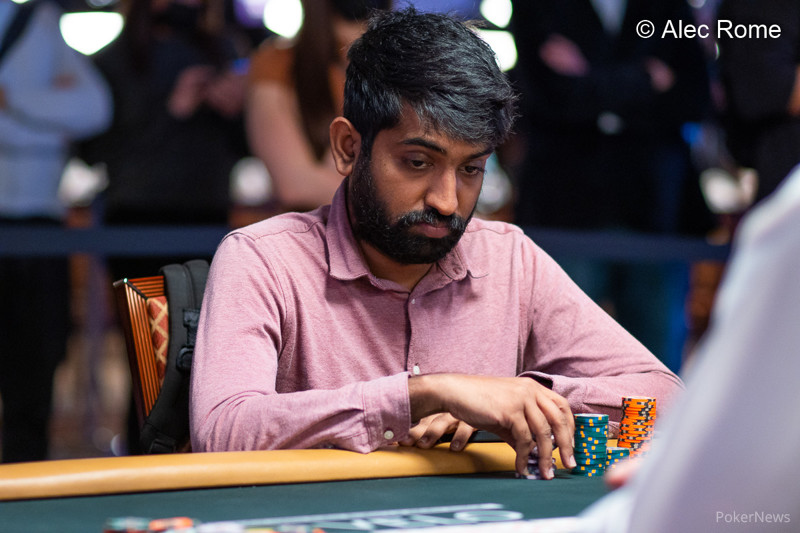 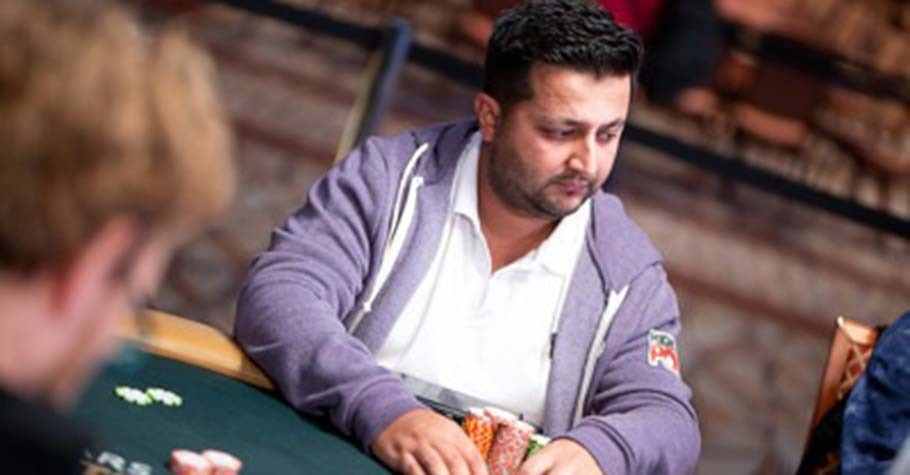 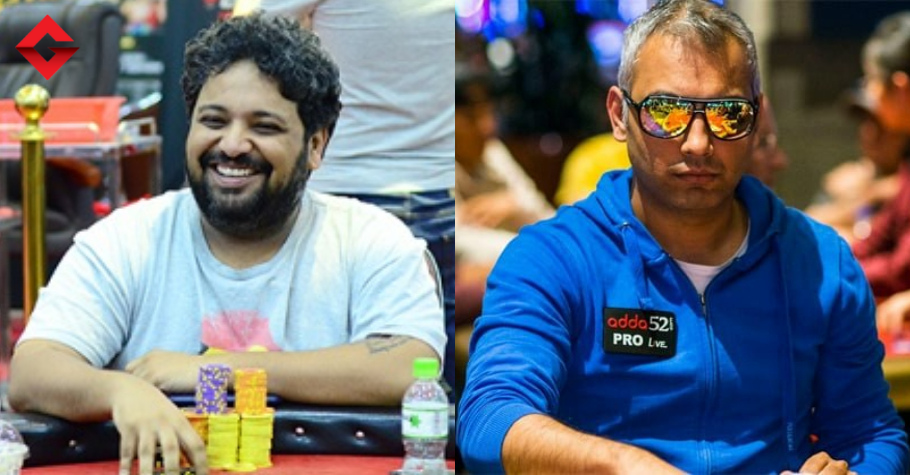 Dhaval Mudgal, Kunal Patni, And Others Cash In ...