A Black Friday That Changed It All


The Black Friday in the US took place 10 years ago. Millions of dollars in player funds were frozen, seized by the US government and the lives of poker players had turned upside down. A lot has changed since that dreaded day.

What is the Black Friday?

This is a term given by the poker community to the events that took place on 15 April, 2011. The United States Department of Justices had issued an indictment against the largest three poker websites: PokerStars, Absolute Poker and Full Tilt Poker. Following this, the poker rooms stopped offering players the chance to play for real money and thousands of American poker players and people working the industry lost their jobs.

After Black Friday, which was nothing short of a calamity, many people have tried to rebuild the industry piece by piece. Some have left their old memories behind and moved elsewhere or do other jobs.

The market was wrecked and was left to bite the dust. But the industry still had a lot of value to it. There was a lot that could be scooped out of it. Rather than providing a federal framework for legislation, several players were indicated.

The scars of that day still remain but a lot has changed since then. One of them could be the rise of GGPoker, partypoker etc. Many players who were marginalized by top poker brands have been given the chance to expand and contribute to the community. Online poker has grown mighty and has captured the real money gaming industry. With the COVID-19 pandemic, the poker industry in the US is about 40% of the size of its peaks in 2011.

It is believed by pro poker players that there will be an online poker renaissance in the US. The pandemic has proved that an appetite for online poker still exists. According to statistics by PRO, the gap between the regulated and unregulated poker market in the US has reduced considerably. The newest entrant into this world is cryptocurrency.

The 10th anniversary of Black Friday drew light on the massive growth that poker has witnessed in the past decade. Poker player Adam Small took to his Twitter account and optimistically tweeted, “I think we’ll have million dollar tourneys again in the U.S. within five years,” 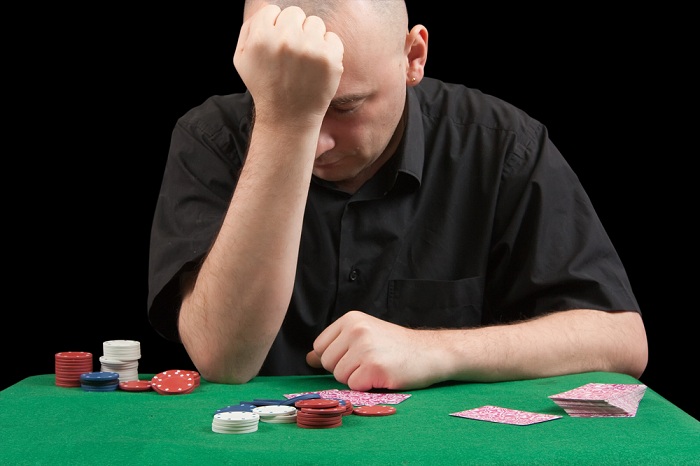 Here’s How You Can Deal with Loss in Poker