7 Types Of Poker Tournaments Every Poker Player Must Know


A thing that makes any game or sport even more exciting is its variations. Afterall, variety is the spice of life! And poker is no different. There are numerous variations of the game along with variations in gameplay and formats. If we talk about cricket, we have the T10, T20, One Day Internationals, Test matches etc. Similarly, poker also has a set of tournament formats. Today we’ll discuss seven most famous and commonly played poker tournament formats.

ALSO READ: Mental Health And Poker: It All Lies In The Skill

Satellite tournaments are tournaments where the rewards are seats to high-value tournaments. Unlike other tourneys, a player does not receive cash rewards. The player receives a ticket to the main event or a bigger tournament.

In a bounty tournament, a player gets chips for every opponent he/she knocks off from the table. Each player has a certain bounty on them. Whenever a player knocks off an opponent, he/she earns the opponent’s bounty. It is also known as rage.

The world of poker is humongous and so are the number of formats and styles. We have covered some of the most common and popular formats, but there are more that you’ll learn as you dive deeper into the world of poker.

Next time when you get down to playing poker, make sure you try a variety and have maximum fun. Depending on your expertise, cash in hand and the thrill level you want, you can decide on which tournaments suit you best. Playing a tournament that doesn’t suit your needs may often lead to unwanted loss of cash and disappointing games, and no one wants that. So go ahead and play some exciting and rewarding poker. 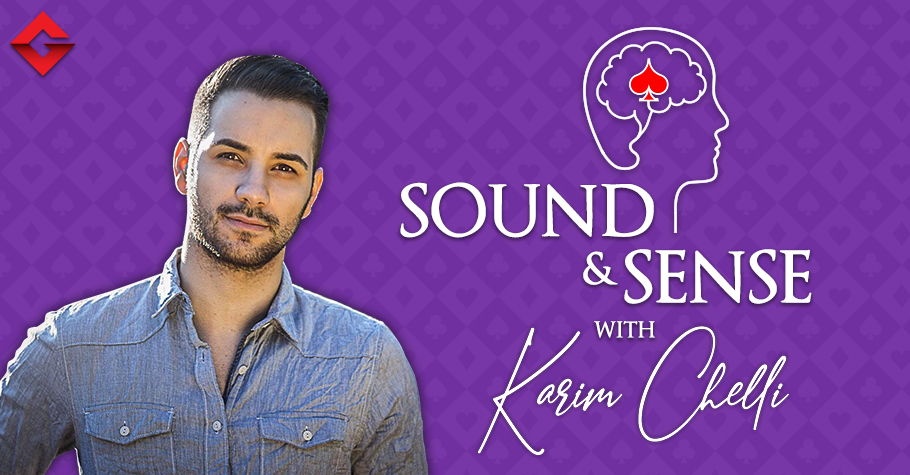 Mental Health And Poker: It All Lies In The Skill