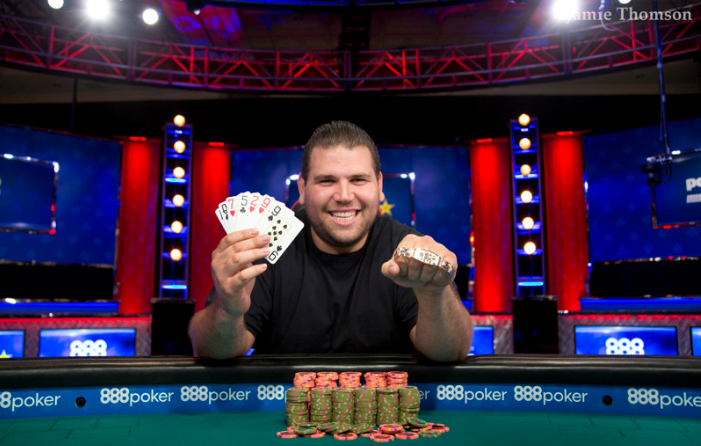 
Here’s another $10,000 buy-in event that took place at the 2018 World Series of Poker, and another event that saw a first-time WSOP gold bracelet winner being crowned. After around an hour of heads-up play, USA businessman and part-time poker player Yaniv Birman was awarded his maiden WSOP bracelet.

The likes of Daniel Negreanu, Mike Wattel, Stephen Chidwick and others were a part of the field and this will be quite an achievement for Birman, who had just over $30k in live cashes to his name, with his first WSOP cash coming back in 2011. He began heads-up with 2,530,000 chips, while countryman and 2-time bracelet winner Jesse Martin had 1,630,000 chips.

In the final hand, Birman made a pair of nines on seventh, while Martin couldn’t improve to a straight or even a better pair, giving Birman a win he won’t forget anytime soon. This not only marked Birman’s first bracelet win, but it was his first live poker title in general.

Gutshot caught up with Jesse Martin, who took home $146,006 for the runners up prize that took his career live poker winnings past $3 million. We asked him what it was like to play the ‘inexperienced’ Birman. He replied, “Inexperienced seems like the wrong word. He understands the game and almost for sure has played more Stud hands than me. He’s a good player and a really nice guy.” 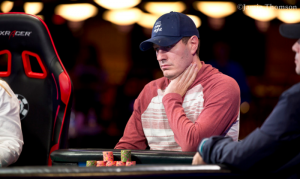 Matt Grapenthien, who finished 5th in the tournament, agreed with what Martin had to say about Birman, saying, “Inexperienced definitely the wrong word. He might not have been technically perfect, but he played fearlessly and creatively and was impossible to read, congrats to him.”

This was the second bracelet given out today, after Farhintaj Bonyadi became the first female winner of WSOP 2018. Keep reading GutshotMagazine.com for similar updates on what’s happening in the poker world.