2018 was indeed a memorable year for the poker fam, witnessing everything right from the only female bracelet winner from India Nikita Luther to the longest heads-up match in the history. It’s the World Series of Poker (WSOP) season and we are missing out on much drama and iconic moments. For over 50 years, the poker industry has witnessed glorious events and today we will ride back two years to recollect an outstanding record made by Justin Bonomo.

When 2018 is reviewed by Bonomo, poker’s record breaking all-time money list leader (then) might struggle to believe what actually happened. It was a phenomenal year where he won 10 titles including the $1 million buy-in WSOP Big One for One Drop for $10 million! The former Magic the Gathering competitor became poker’s all-time winningest tournament player. “Disbelief. Happiness. All over the place,” Bonomo said following the victory. “The adrenaline has been going through me like crazy.” 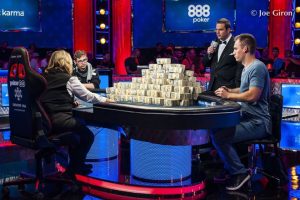 Bonomo had 36% of the chips in play at 6-handed table, but he was eventually short stacked with three left. Fedor Holz was in a commanding position but the former battled to take a massive lead after eliminating Dan Smith in 3rd place. After 3 hours of heads-up, Bonomo limped in from the button and Holz shoved all-in for 23.6 million. Bonomo quickly called with As Jd, and he was in good shape against the Ac 4s of Holz. The board ran out Kd 8s 3s 2c Qd, giving Bonomo the pot and all of the 135 million chips in play. 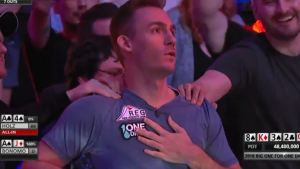 The entire event drew 27 players building a prize pool of $24.84 million, raising more than $2 million for the One Drop Foundation. With that payday, Bonomo pushed his winnings for the year to just shy of $25 million which moved him past Daniel Negreanu for the top spot on all-time money list with a mind blowing $42.98 million. “This year has been absolutely incredible,” Bonomo said to the WSOP after his victory. “It’s more money than I’ve ever played for in my life. I buckled down during all my breaks. I studied. Took the day off the day before and studied all day. I took this as seriously as I possibly could and tried to stay as focused as possible. It paid off.”

Negreanu was rooting for Bonomo to win, “I’ve been in that spot for the majority of my poker career and it feels like time to stop hanging on to it.” he wrote on Twitter before the final session of the One Drop began. 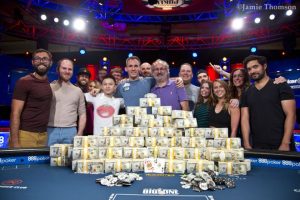 That’s not all, after coronavirus took over the world, the live poker moved towards online platform and the most prolific live tournament player took down SHRB Online for $1.75 million on partypoker. The champion now sits second in all time money list with live winnings exceeding $49 million, only behind Bryn Kenney!

And as the year closed, Justin Bonomo was not just the most successful player of 2018, but the most successful player in any year in the history of poker. “At the end of the day, I feel like for the past year I’ve played absolutely fantastic poker. I’m not going to say I’m the best player in the world but I’m very confident that I’m up there,” he said.

For more such stories on World Series of Poker, stay tuned to GutshotMagazine.com! 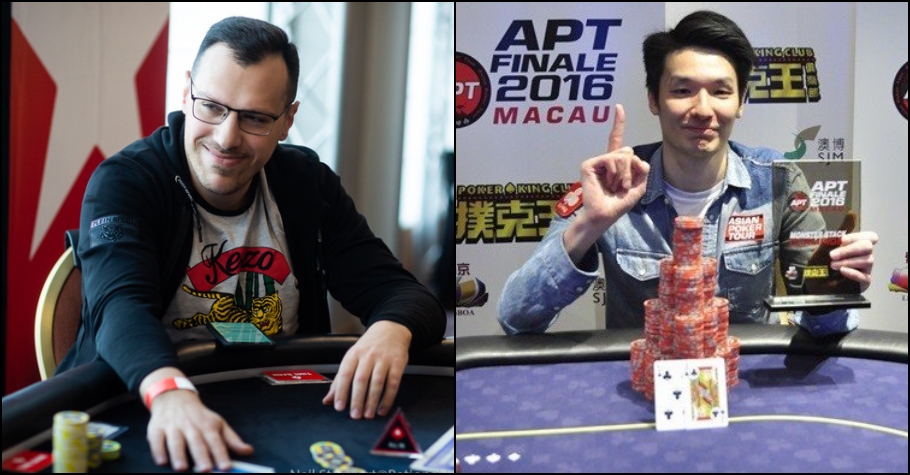 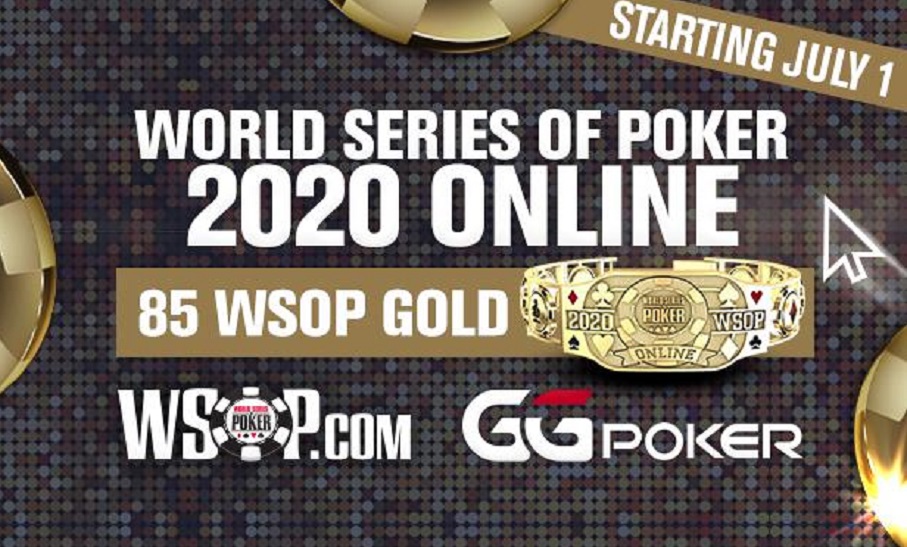 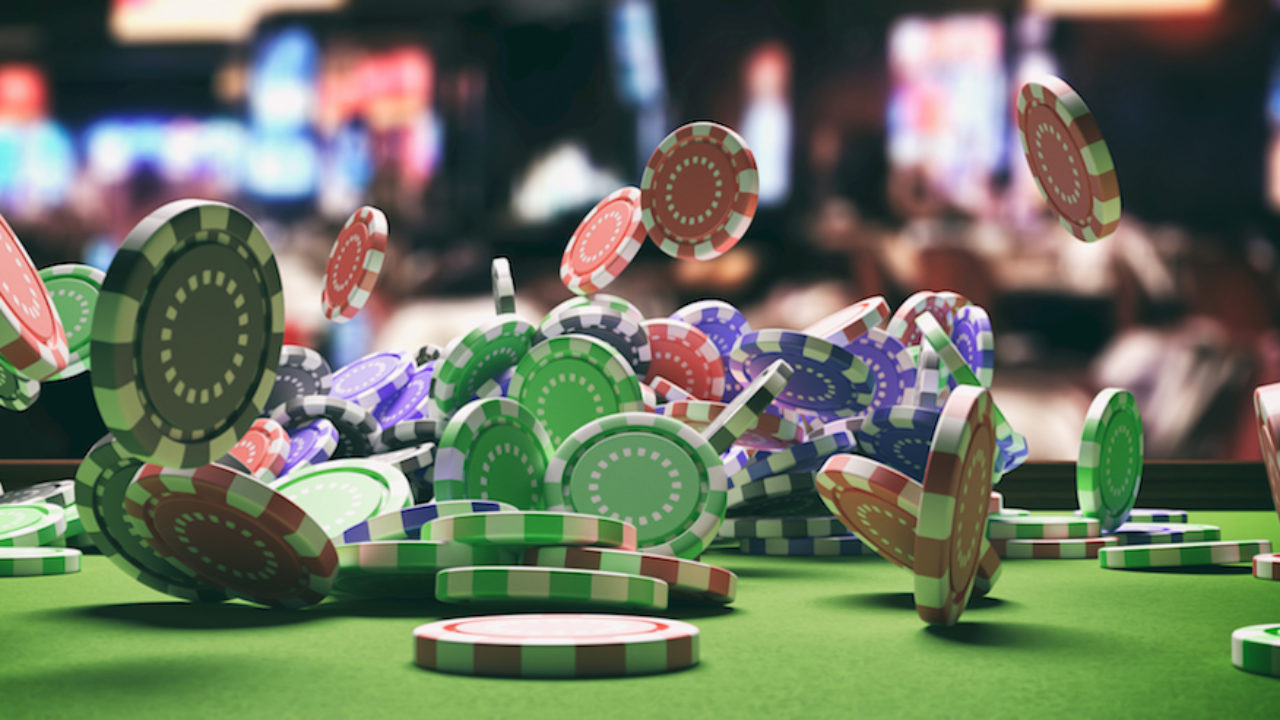 How to Prepare for Your Big Online Tournament