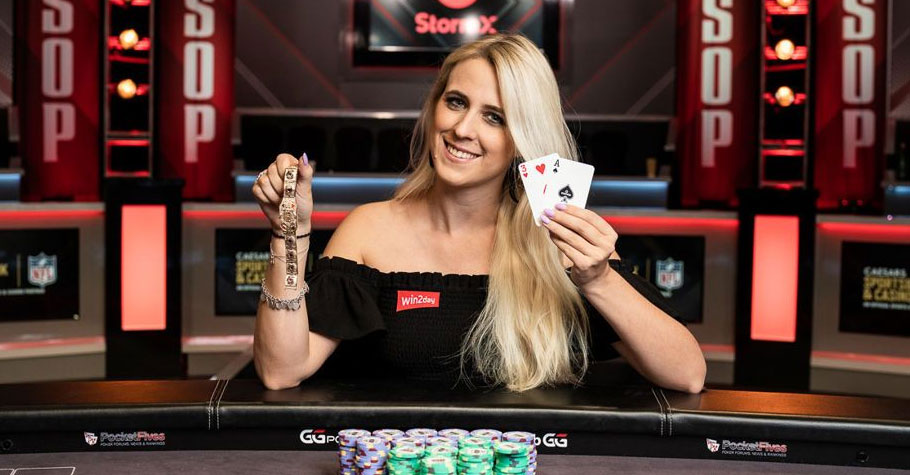 
The 53rd edition of the World Series of Poker (WSOP) is nearing its end, and the events’ action couldn’t get more intense. Every day the series is crowning new champions, who are adding a WSOP title to their poker resume.

Recently, the iconic Event #61: Ladies No-Limit Hold’em Championship at the WSOP concluded with Austria’s Jessica Teusl nailing the top spot. Teusl, thus grabbed her first-ever WSOP gold bracelet and her career-best $166,975 in the process. She started the final table with the shortest stack, but built her stack by eliminating the last five women on the FT. This edition has proven to be a rather successful one for the pro as she finished eighth in #Event 21: No-Limit Hold’em Monster Stack for $120,455 just two weeks ago, and now has won her first bracelet. 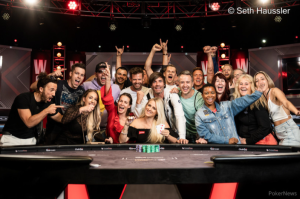 After her victory, a happy and emotional Teusl said, “I’m feeling so happy. I had such a crazy time at the WSOP this year! I got my biggest live cash at the Monster Stack and now I win a bracelet. And on top of that, my boyfriend, Stefan Lehner, also won a bracelet (Event #16: $3,000 No-Limit Hold’em) right when I was on the final table myself two weeks ago!” She was accompanied by an enthusiastic rail at the FT, talking about which she added “We are going to celebrate now! We have two bracelets to celebrate. But first, I really have to call my mother now!” 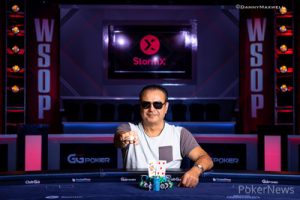 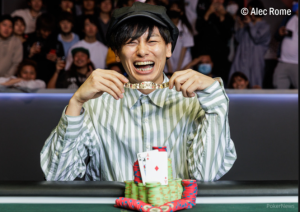 Event #60: $10,000 Short Deck No-Limit Hold’em saw Day 3 chip leader Japan’s Shota Nakanishi walk away with his first WSOP gold bracelet along with $277,212 as the top prize. He beat pro players Ben Lamb and Brian Rast, who finished second and third respectively, to clinch the title. The $10,000 buy-in event had 110 players generating a prize pool of $1,025,750. 17 players including pros like Stephen Chidwick, Daniel Negreanu among others cashed at this event.