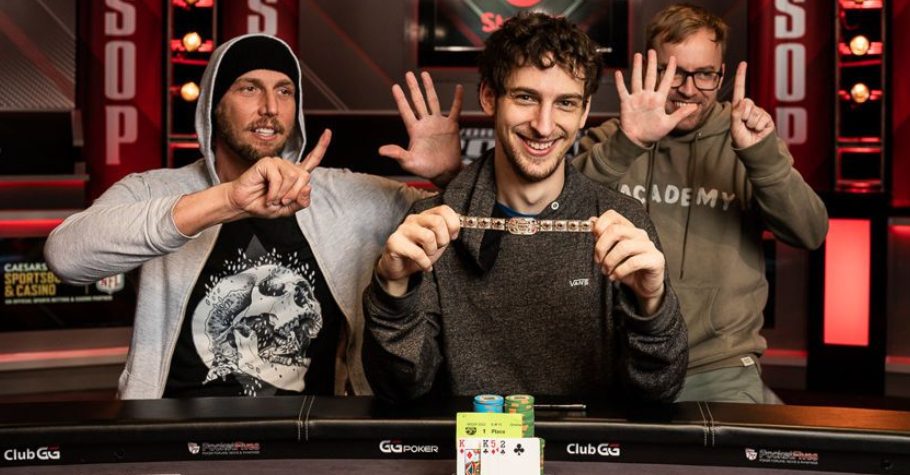 
The World Series of Poker (WSOP) 2022 Event #15: $10,000 Omaha Hi-Lo 8 or Better Championship has a winner in Daniel Zack. After 12 hours of long hard play, the heads-up clash ended in Zack shipping the event and grabbing a shiny gold bracelet. The American player defeated Dustin Dirksen in heads-up which lasted for over 7 hours. The $10,000 Omaha Hi-Lo 8 or Better Championship winner took a pay cheque of $440,757. The runner-up added $272,408 to his bankroll.

Event #15 had  an all-time high player field of 196 entries, with just five surviving the day to grind in Day 4. Those entries generated a prize pool worth $1,827,700. About his first place finish Zack said, “Exhausted, just basically dead. You know, I have no energy left at all.” Since this was Zack’s second bracelet he was grilled by PokerNews about which title meant more to him. The Event #15 champion said, “I think bracelet one meant a lot to me because I grew up watching the World Series of Poker and it really meant a lot. But this will be a final table that is much more memorable to me, especially with it being streamed. If I ever have the wherewithal to watch this back, it will be quite a night.”

But it doesn’t look like Zack has time to celebrate his second title win at WSOP. He said, “I have to fly to a wedding in maybe a few hours, so I’m about to hop on a plane. I’ll be back and chase player of the year while I’m here. So I’ll be hopping in whatever is next and trying to chase that as hard as I can.”

Take a look at the final table payouts

The day’s play began with Jake Liebeskind being the short stack who got all his tournament chips in the middle in the second hand of Day 4. Liebeskind’s jam was snap-called by Dirksen who flopped a set of Kings. The short stack player did not see his hand improving any further and bowed out in fifth place for $105,913.

The next bust came three hours later in the form of Ray Dehkharghani. Dehkharghani, a nosebleed stakes mixed game cash player called off his stack after Dirksen took the four-bet route preflop. Dirksen with two pairs (aces and nines), eliminated the one-time bracelet winner in the fourth spot for a payday of $142,456.

Day 4 chip leader, Yuval Bronshtein exited next. He shoved from the big blind position and locked horns with Zack. Despite the chip leader flopping best cards, the eventual winner was Zack who rivered a set of deuces to enter heads-up with Dirksen.

Dirksen busted in the second position after nearly seven hours of play. The runner-up made a comeback from 425,000 chips to grab the chip lead position. Dirksen did have Zack on the ropes on several occasions during the heads-up battle. But at one point Zack had Dirksen exactly where he needed. The sparring rivals shoved on the flop, but Zack’s King-pair sealed the deal for him. 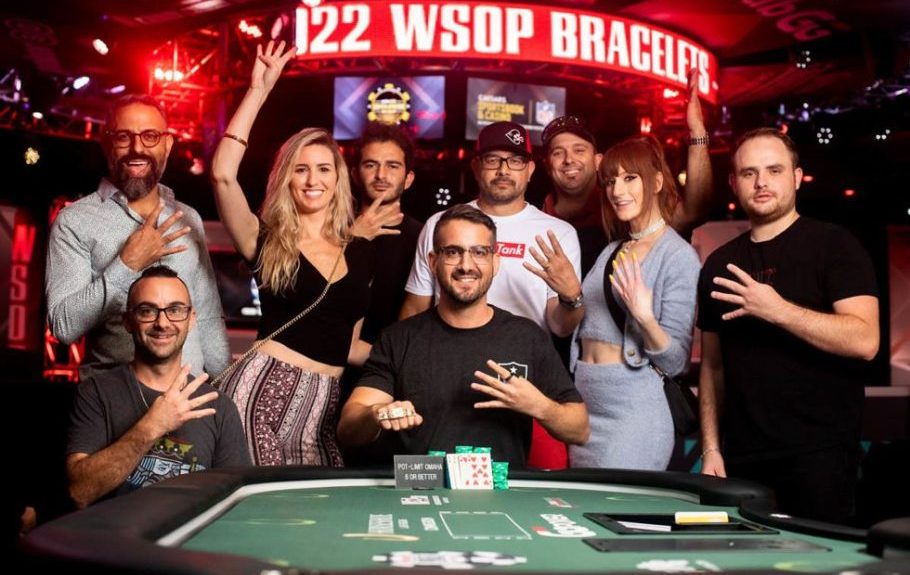 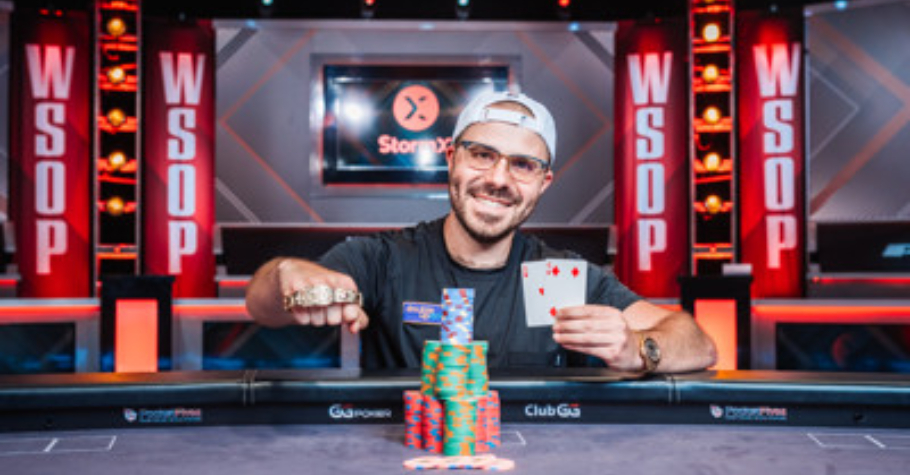