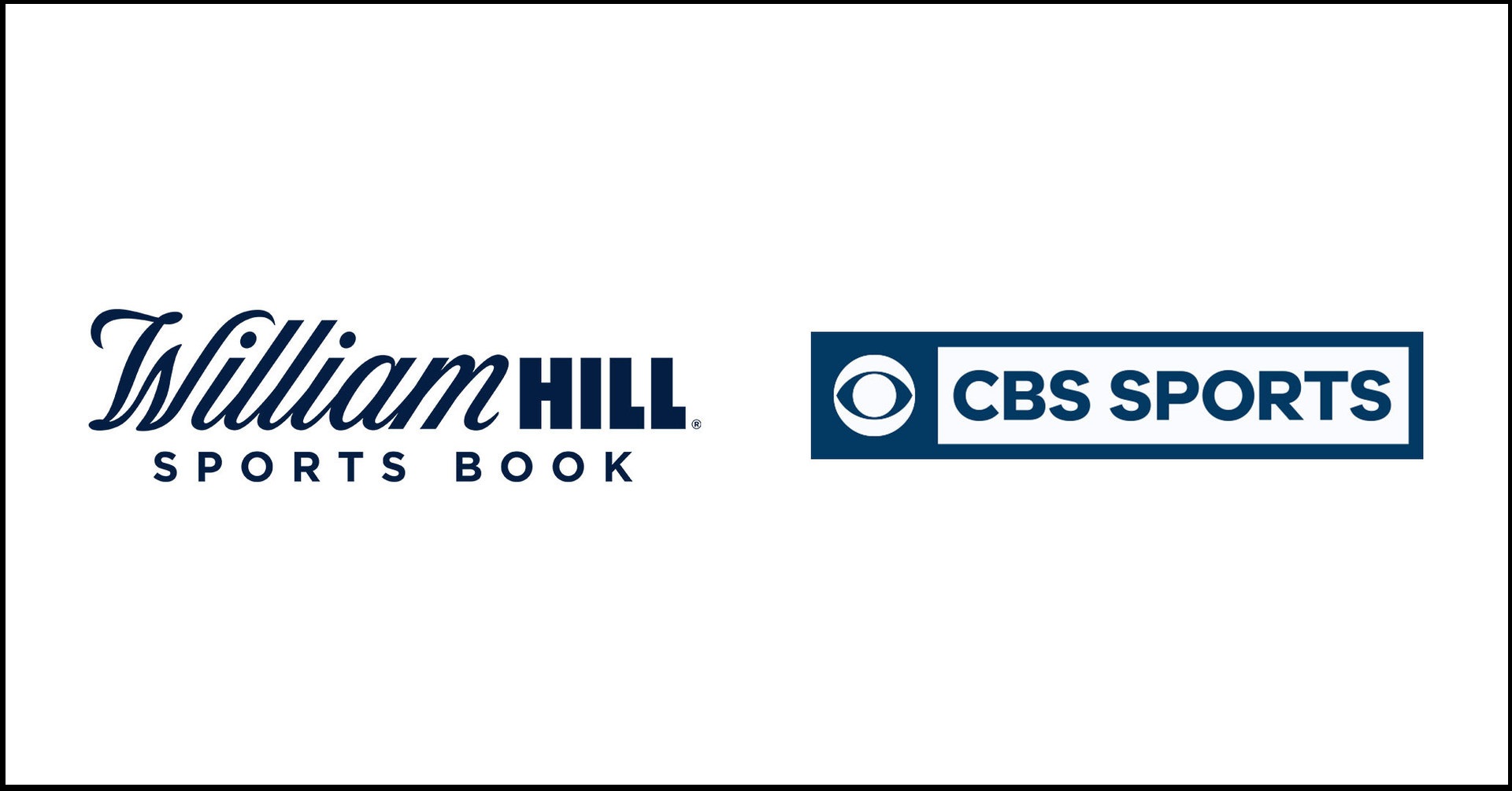 
A major sportsbook in Britain, William Hill has signed a deal with the US TV network CBS. The partnership will allow the former to be the exclusive provider of betting odds across the CBS channel and websites as well as its fantasy football platform from March. This tie-up will enable the company to seek new customers among the media giant’s audience.

“Becoming the official sports betting provider to CBS is another major step forward for William Hill in our US expansion,” said William Hill Chief Executive Ulrik Bengtsson. The platform agreed to pay CBS Sports a fee so as to provide access to its audience and sponsorship across CBS Sports content. The deal is aimed at getting their users to download the William Hill app and put money into their accounts. CBS Sports intends to boost its data offerings to its 80 million users with William Hill.

The deal looks similar to several others that have made headlines. Last year Road Digital, a joint venture company between MGM Resorts and GVC Holding, entered into a partnership deal with Yahoo Sports. On the other hand, Caesars’ Entertainment has made a deal with ESPN that makes the casino operator the official odds supplier of the network. Also, Flutter Entertainment is set to sign a deal with Fox Sports following its £10bn merger with Stars Group.

Executive Vice President and General Manager of CBS Sports Digital, Jeffrey Gerttula said, “We’re thrilled to launch this momentous partnership, which will allow us to deepen our investment and further extend our leadership in delivering multi-platform sports wagering content while providing William Hill with unprecedented reach for their market-leading betting platform as they continue to grow their industry-leading US business.”

William Hill US operates sports betting in Nevada, New Jersey, West Virginia, Iowa, Mississippi, New Mexico, Delaware, Indiana, and Rhode Island. The company is the American subsidiary of UK based William Hill PLC. Having more than 80 million users per month across its sites and apps, CBS Sports Digital is the second-largest sports property in USA, while William Hill has become America’s leading sportsbook operator since its appearance in 2012, and the strategic partnership deal between these two companies brings a chance of expansion for both. For the latest updates on gaming and poker tournaments taking place around the world, keep reading GutshotMagazine.com and stay tuned!