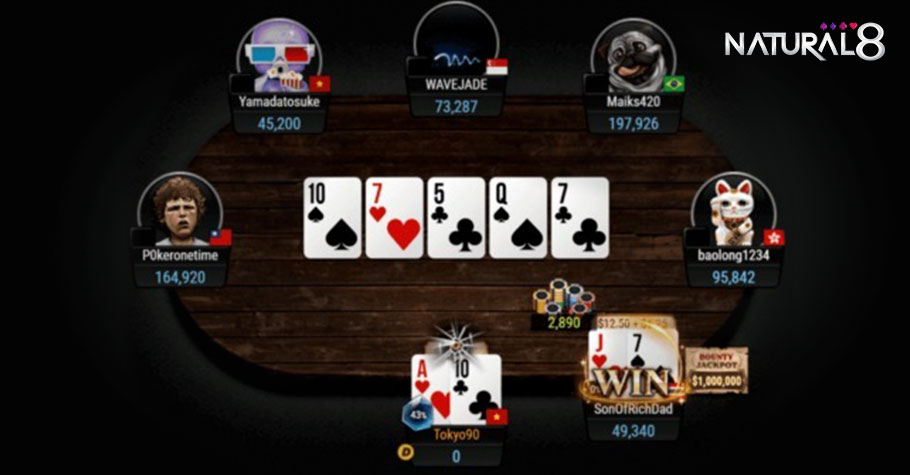 Who Won The $1 Million Bounty Jackpot On Natural8?


On 21st November 2022, Taiwan’s ‘Eddie Li’ created history by becoming the first-ever Natural8 player to win the million-dollar Bounty Jackpot after this player knocked out a fellow player named ‘VikingVDele.’ ‘Eddie Li’ won the Deepstack Turbo Tournament with a three-of-a-kind holding Ad Kh on a board of Kd 3c Td Ks 7c. Within seconds, ‘Eddie Li’ turned a $32.10 buy-in into a whopping $1 Million Bounty Jackpot.

The probability of winning the Mega Bounty was 42,623/100,000,000, and ‘SonOfRichDad’ beat the low odds to claim the bounty. It took just one poker hand for both ‘SonOfRichDad’ and ‘Eddie Li’ to become millionaires. Needless to say it was something that they didn’t expect while registering for their respective tournaments.

The Bounty Jackpot has been recently introduced on Natural8, and is clearly the biggest so far. The jackpot bounty tournament gives the players a chance to get their hands on the jackpot every time they successfully knock out their rivals.

The bounty payouts in the Bounty Jackpot tournament range from 0.5% to 5%. These are determined randomly by the platform. The payouts are also dependent on the level of the buy-in in that particular game. With this jackpot, players get the opportunity to hit the Mega Bounty Jackpot. The prizes for these can go up to $1,000,000, based on the tournament’s buy-in amount.

If one wants to take the opportunity of grabbing the Bounty Jackpot, all one has to do is play at any of Natural8’s regular progressive bounty tournaments and knock out players. Alternatively, one can also play the Battle Royale tournament. One can know which bounty tournament is eligible for the jackpot by clicking the Tournament Information tab of their favourite bounty tournament. 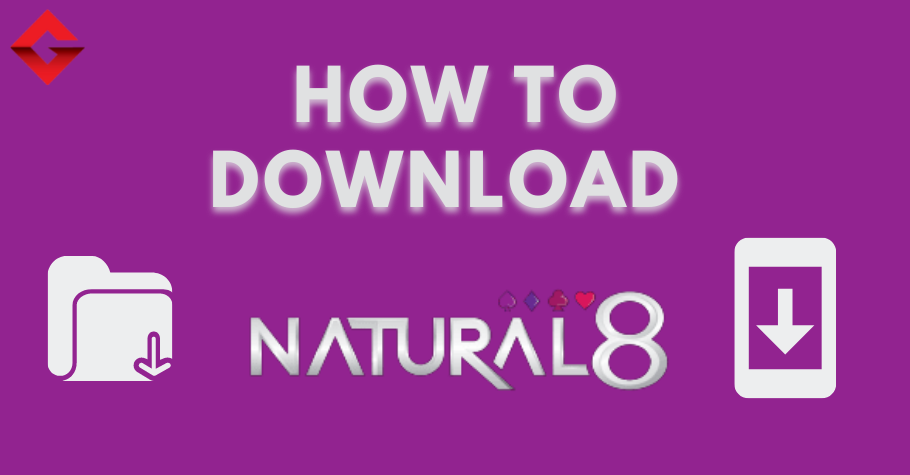 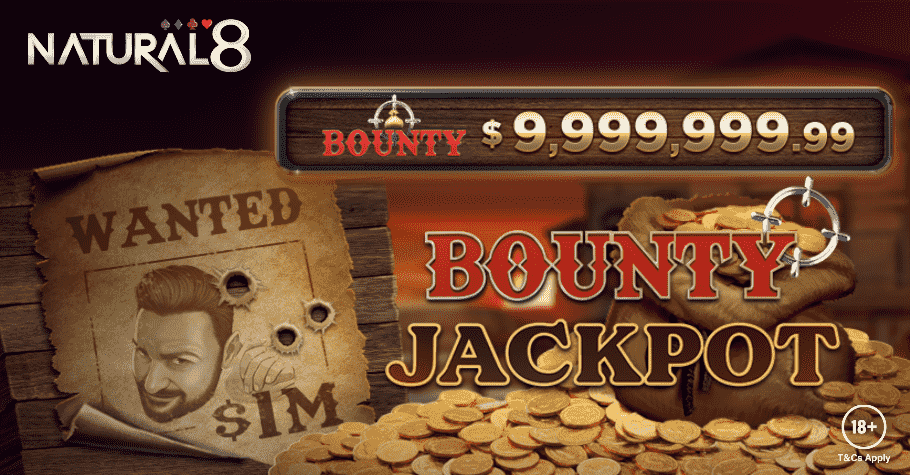 Hit the Natural8 Bounty Jackpot And Win Up To $... 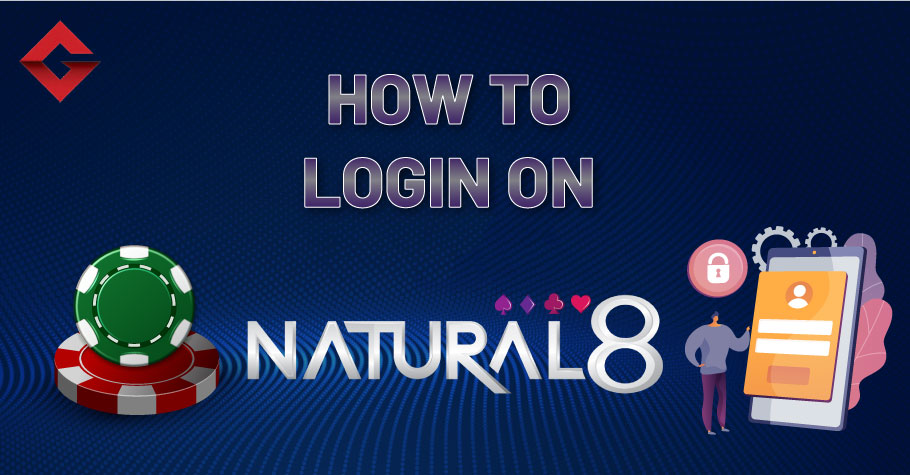 How To Login On Natural8?