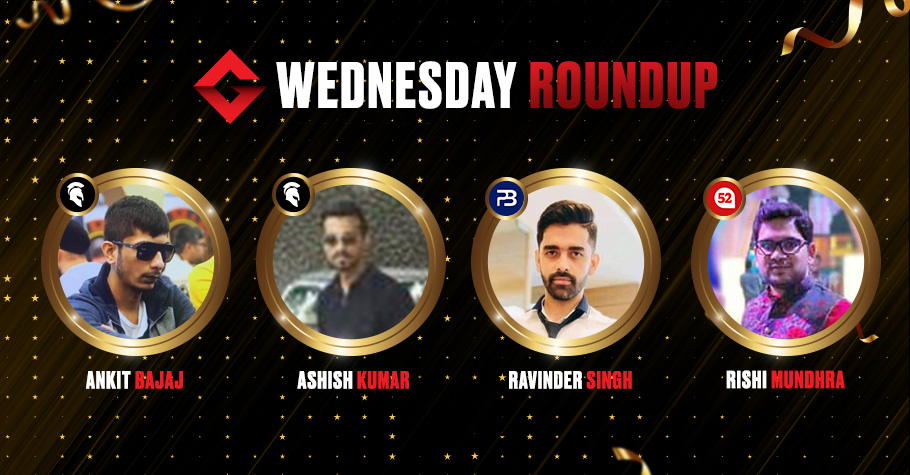 
The poker felts captured the mid-week vibes in its truest sense. With pros and amateurs trying to bring some fun (and money of course) to the weekday. The players put their best foot forward to make the most of the day, and at the same time polish their skills for the IOPC month. Here’s what the Wednesday night on the virtual felts looked like:

Spartan Poker’s Destiny tournament was one of the biggest tourneys of the night with a prize pool of ₹26 Lakh. Destiny witnessed 476 entries trying to make truckloads of cash. However, only the top 50 places got a min-cash of ₹13,000.

Wednesday Vibe on Spartan Poker was successful in capturing the right kind of vibe among the players. With massive entries of 612 surpassing the initial guarantee of  ₹8 Lakh to generate a final prize pool of  ₹9.18 Lakh, this tourney paid the top 55 places a min-cash of ₹4,498.

Ashish Kumar aka ‘King$layer’, who shipped Spartan Poker’s The Race tourney on Tuesday night for ₹1,46,175, continued his winning spree for the second consecutive night. Kumar shipped the Wednesday Vibe for an impressive sum of  ₹1,78,092. Poker pro Sidhhant Kripalani finished second at this tourney adding  ₹1,12,914 to his bankroll. Shawn Jose aka ‘LoopreviL’ grabbed the highest five-figure prize amount of ₹81,610 at the third position.

PokerBaazi’s The Pride witnessed 358 entries fighting for their pride and the title.This tourney surpassed its initial guarantee of ₹10 Lakh as the final prize pool stood at ₹12.53 Lakh. This ₹3,850 buy-in tournament paid the top 45 places a min-cash of ₹7,016.

Ravinder Singh aka ‘Ravikirti’ bagged the title adding ₹2.63 Lakh to his bankroll. Harshad Barve aka ‘omglukbox’ finished second with a pay cheque of ₹1.84 Lakh, while ‘mithalnupur’ walked away with ₹1.18 Lakh at the third spot.

Adda52’s Maverick was a hot and happening tournament that kept boredom away. The tourney attracted 642 entries to its virtual felts for a prize pool of ₹15 Lakh. The top 72 places were paid a min-cash of ₹3,000.

Rishi Mundhra aka ‘ronaldo94’ won this title and bagged ₹3,75,000 in prize money. Anonymous ‘guptaprashant333’ secured the runner-up spot and cashed ₹2,17,500. Deepak Singh aka ‘Peacelover’ added ₹1,47,000 to his bank account as he finished third. 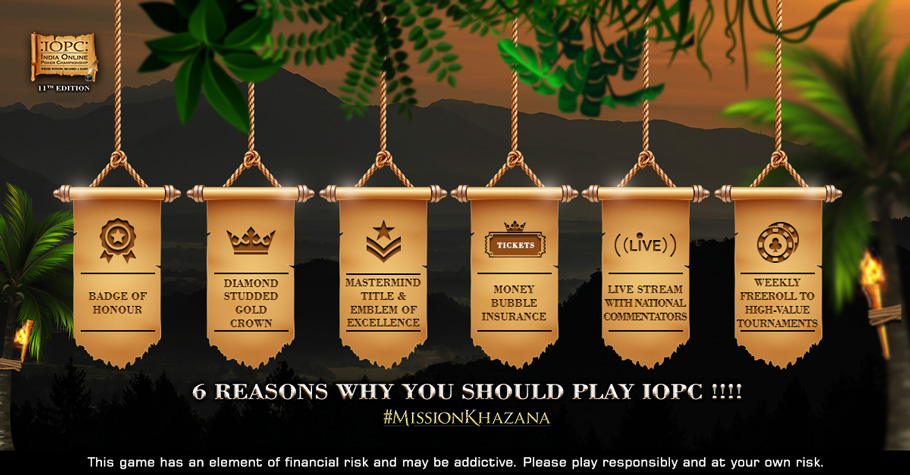 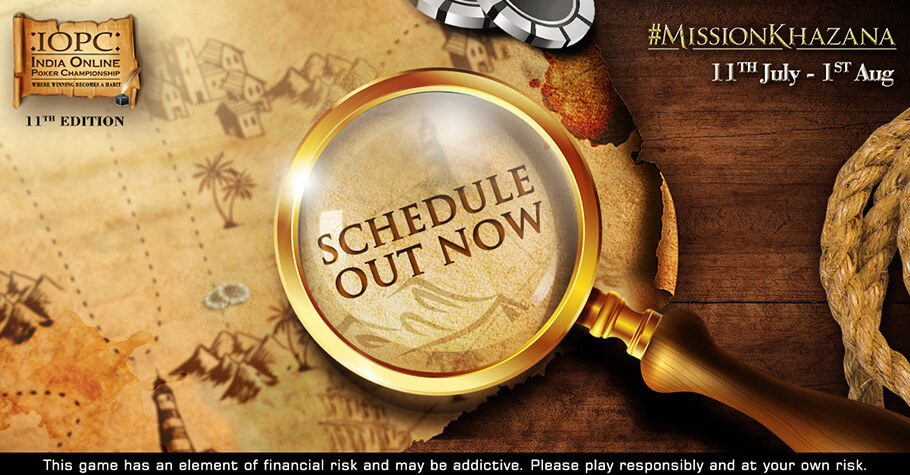