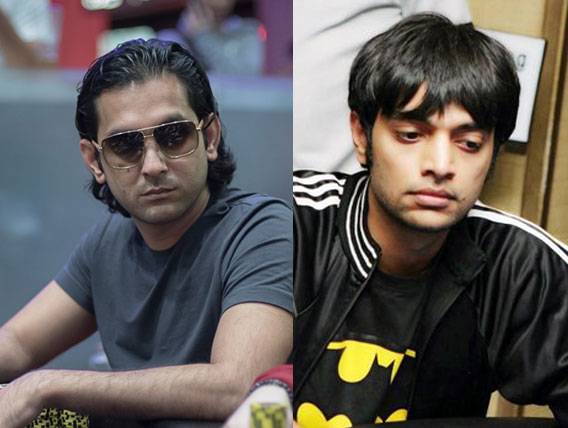 
We’ve been used to the regular Indian pros like Aditya Agarwal, Paawan Bansal and Raghav Bansal that have been doing well so far in the 2018 World Series of Poker in Las Vegas. However, Event #48: $1,500 NLHE Monster Stack saw participation from quite a few Indian players.

Over two days of starting flights, a massive total of 6,260 entries were recorded to this tournament, with a prize pool of over $8 million being created and the winner of the event all set to be awarded $1,037,451 for first place. Over 2,000 players made it to Day 2 of the tournament, which included quite a few Indian names.

Day 2 began earlier today and unfortunately, Suri and Kapoor were eliminated without having made it into the money, missing out on their maiden WSOP cashes. The top 939 players were to be awarded a minimum prize of $2,251 and the Indians who made it in the money include Agarwal, Goel, Rughani, Iyer and Java.

Goel cashed out in 473rd position for $3,605, while Rughani lost his good stack coming into Day 2 and busted in 436th position, also taking home $3,605. We will be following the progress of the other Indians in the Monster Stack Event, so stay tuned to GutshotMagazine.com for all updates.