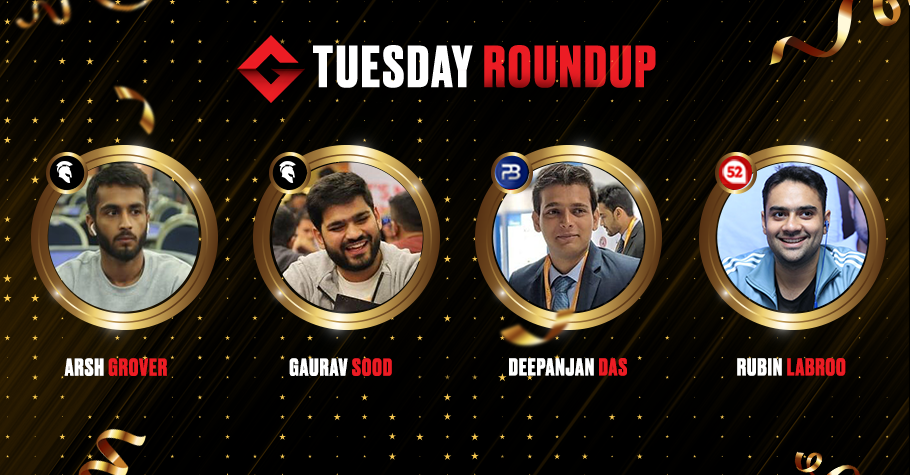 
Tuesday night was indeed a dazzling night on the online poker felts. With big names winning major tournaments, newbies and amateurs also made their presence felt amid tough competition. All in all, it was a thrilling and action-packed night. Here’s what the night looked like:

PokerBaazi had a bustling night with two prestigious Deepdive tournaments. Players flocked the online poker room with full gusto which left the initial guarantee crushed. The final prize pool stood at ₹ 8.5 Lakh. The tournament attracted 853 entries and the top 99 places were paid a min-cash of ₹1,620.

Deepanjan Das aka ‘Bluffstar’ put his best foot forward to finish at the top spot. He had a payday of ₹1.52 Lakh. ‘advait1087’ finished second for ₹1.06 Lakh, while Guruprasad Gupta took the third spot with the highest five-figure prize of ₹68,580.

NPS#18 Deepdive was a big hit. The tournament toppled its initial guarantee of ₹8 Lakh. The final prize pool was more than double at  ₹18.84 Lakh. 1,256 entries fought valiantly for the top spots. A min-cash of  ₹2,449 was paid to the top 144 players.

Anonymous player ‘likeaboss85’ won this tourney and took home ₹3.17 Lakh in prize money. Kapil Kumar Vasita aka ‘kapsa92’ was the runner-up with ₹2.22 Lakh. The third spot was claimed by ‘nik3105’ who cashed ₹1.44 Lakh.

Mohit Mehta had a profitable night as he finished seventh, winning ₹53,510 at this tournament along with ₹1,57,500 at the third spot at Adda52’s The Mint and at PokerBaazi’s NPS#15 Deepdive.

Other poker pros like Mithun Mahesh (146th), Prince Singh (147th), Ritwik Khanna (158th), Aman Parakh (159th), Rohit Behal (160th) and Ved Prakash (178th) also fought hard for the top spots but sadly could not even get a min-cash for their efforts. The most unfortunate player at this tournament was ‘badbeat97’, who bubbled in spite of his efforts at the 145th position.

Spartan Poker’s Mega Stack tournament proved to be a blockbuster hit of the night. This tournament featured a prize pool of ₹20 Lakh. The top 55 places were paid a min-cash of ₹9,800. A total of 662 players were fighting for the winner’s title.

Spartan Poker’s The Race on Tuesday night was indeed a race to the finish line. The prize pool of ₹7.5 Lakh attracted 470 entries to the online felts. The top 39 places were paid a min-cash of ₹5,175.

Poker champion Gaurav Sood aka ‘mozzie17’ won the race and added ₹1,40,097 to his bankroll. Ajit Singh Arora aka ‘Thoda Bahot’ finished at the runner-up spot making not thoda but bahot money (₹1,10,252) for himself. Ronuk Lekhraj aka ‘Redbullwings’ grabbed the third spot for the highest five-figure prize of ₹73,125.

Adda52’s The Mint was a cool and happening tournament of the night. The ₹15 Lakh guarantee tournament pulled 416 entries to its online felts. The top 43 places were able to grab a min-cash of ₹8,250. 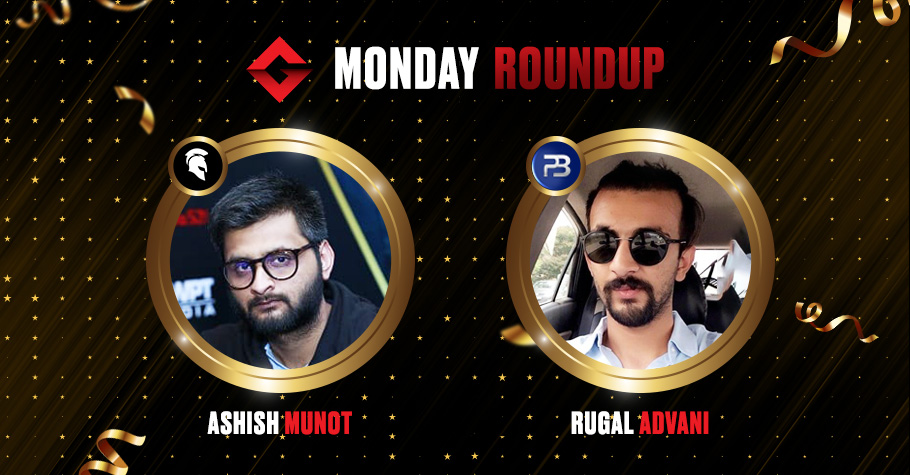 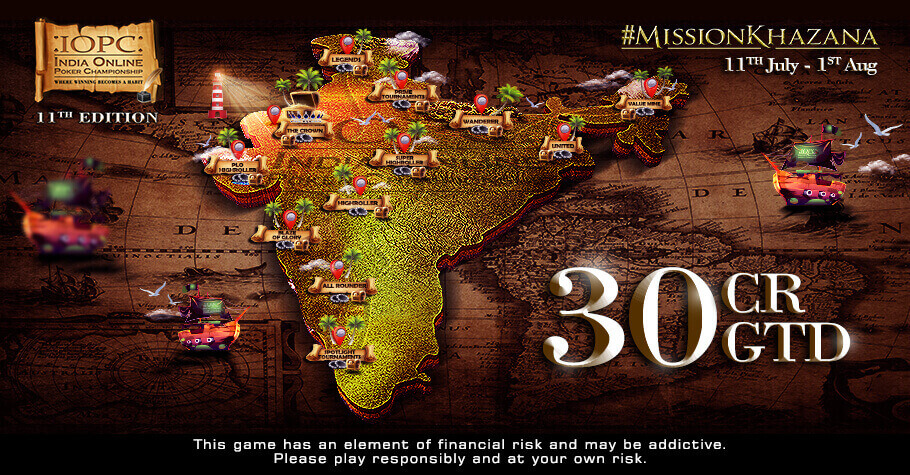 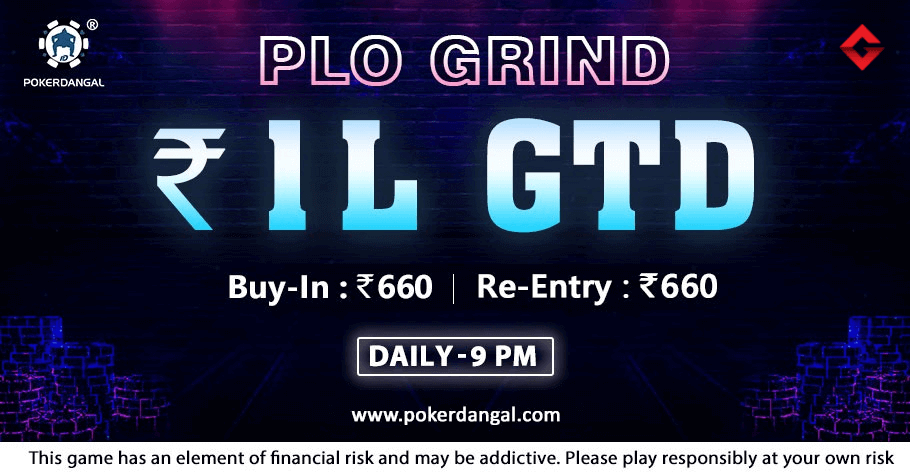