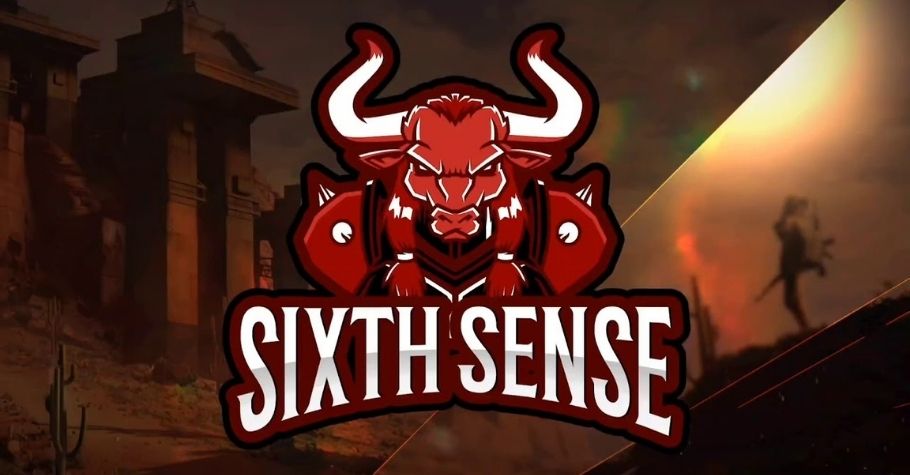 
According to a report by Sportskeeda, TSM FTX may sign a deal with the Indian Free Fire roaster of team Sixth Sense. As per news reports, a leaked picture from the official Free Fire esports website shows that FTX, a North American organization, has acquired the roster of Sixth Sense. But the news reports could not confirm the deal between TSM FTX and Sixth Sense.

Earlier this month, TSM signed a $210 million naming rights deal with Hong Kong-based crypto exchange firm FTX. TSM renamed itself as Team SoloMid FTX. Further, TSM had mentioned that it would be using the money to expand globally which would also include investing in mobile gaming.

Andy Dinh, CEO of TSM tweeted about the same:

Mobile esports will have more viewership than pc within 5 years!

Good idea 🙂 going to look at how we can expand there

TSM has an active PUBG roster in India and was formed in partnership with the local esports organization Entity Gaming. In the Indian PUBG Mobile scene, TSM Entity has been one of the dominant faces but it was stagnant for the past ten months due to the ban on the game. But with the launch of Battlegrounds Mobile India, TSM will look to capture the market in India again.

Team Solomid (TSM) founded by Andy Dinh in 2009 has active rosters in Fortnite, Valorant, Apex Legends, League of Legends, and a few other games.

Free Fire is one of the biggest esports titles in terms of viewership. The Free Fire World Series (FFWS) Singapore that took place in May had around 5.4 million viewers. This viewership also represents the highest for any esports tournament outside of China. Sixth Sense is also invited to participate in the Free Fire Pro League 2021 which has a prize pool of $50,000. 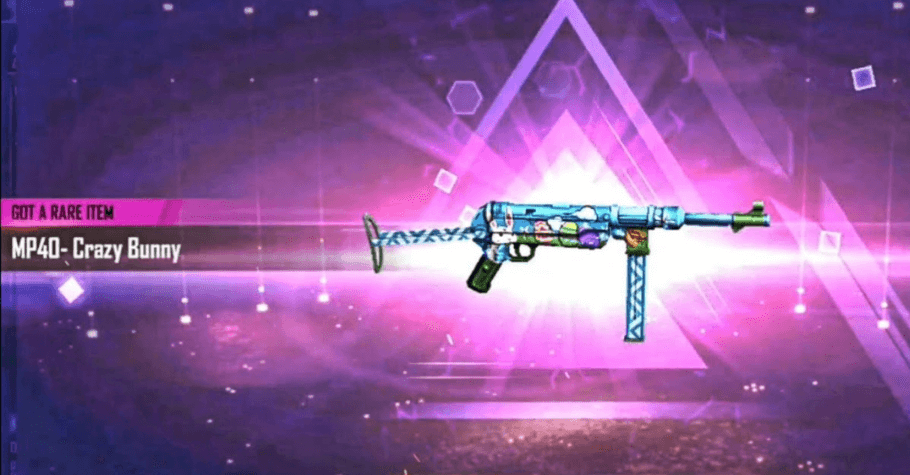