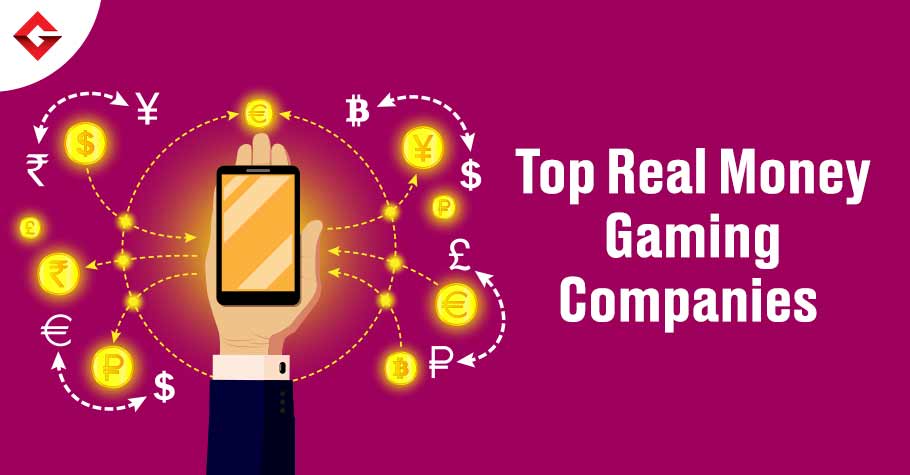 
The real money gaming (RMG) industry in India recently came under the limelight due to its rapid growth during the lockdown period. With many businesses shutting down, the RMG companies experienced a massive uptick in their user base in 2020. According to reports by KPMG, the online gaming market in the country is projected to generate a total revenue of INR 1,19,00 by the year 2023. Since the industry is still at a nascent stage in India, competition in the market is relatively less. Many companies have taken this opportunity to grow their businesses. Here are some of the top real money gaming companies that are making their mark in this thriving industry. 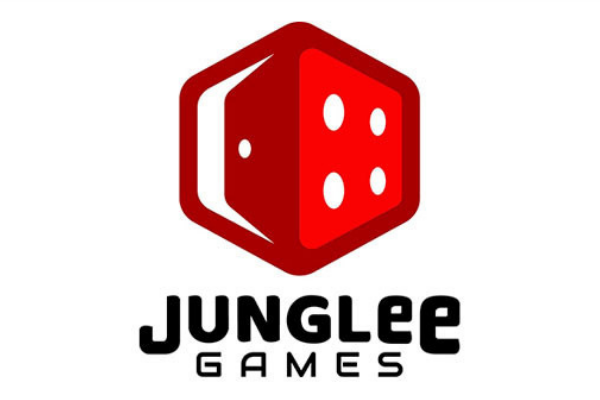 Junglee Games started in 2012 and with over 25 million users, it is one of the top gaming companies in the world. Some of the well-known games included in their roster are Junglee Rummy, Junglee Teen Patti, Howzat, and Eatme.io. Their innovative gaming technology and seamless user experience are the few things that makes them one of the best. 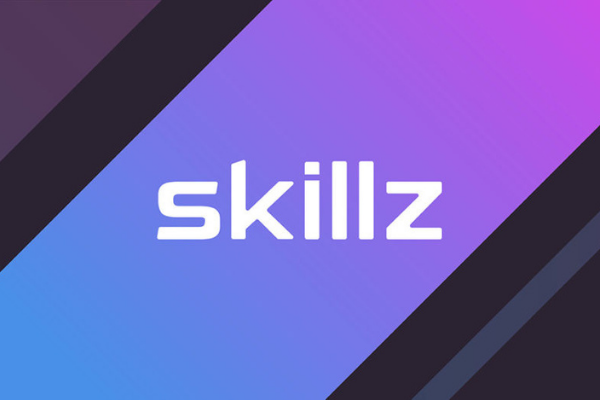 Skillz is among the leading platforms in the world for mobile esports. Through various competitions they have connected over 2.6 billion mobile gamers and were even named the fastest growing private American company in 2017. They launched over 550 games by June 2015 and recorded a growth rate of 50,000% by 2017, states a report by Forbes. 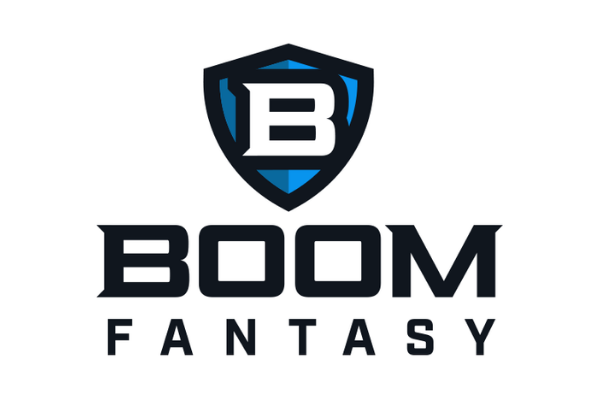 Given the title of ‘Best Fantasy Sports App’ in 2017, Boom Fantasy is one of the best performing fantasy sport sites in the world. They are mostly known for offering a fantasy sports experience that departs from the traditional DFS style followed by other sites. Instead of line-ups and salary caps, the contests on the app are based more on predictions of player performances. Since its inception, there have been more than 6 million predictions according to a article by Legal Sports Report. 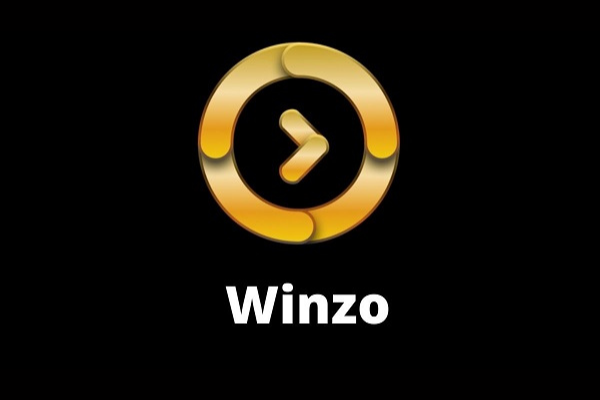 WinZo is an India based gaming company that offers its users various games like Rummy, Fantasy Sports, Cricket, Free Fire and more. The platform is available in more than ten Indian vernacular languages and has around 3 crore plus live players. In 2019, WinZo had over 10 million users. 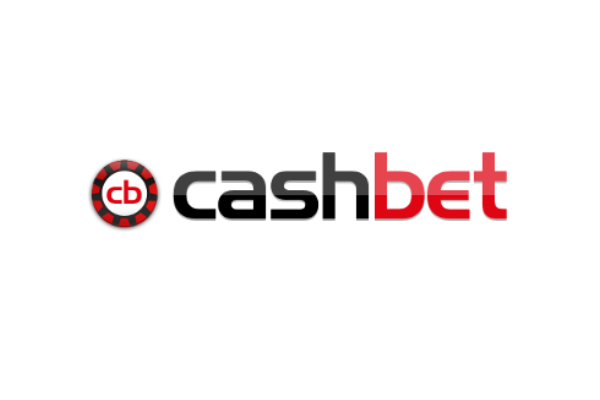 CashBet is a mobile-first online gaming platform for interactive skill-based and real money gaming. The company also offers state-of-the-art software that allows operators to run profitable and legal gaming businesses. In June 2018, the company raised over $38 million to develop a crypto-ready mobile iGaming platform. It supports more than 450 games and was among the best online betting sites of 2020. 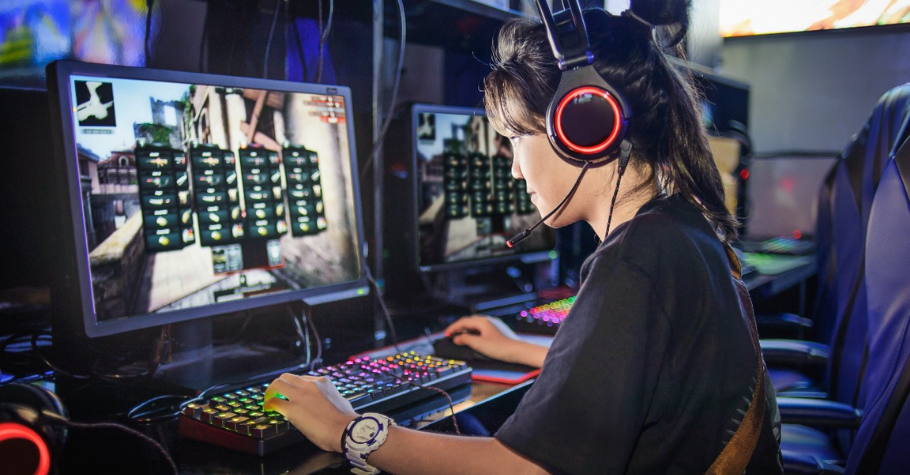 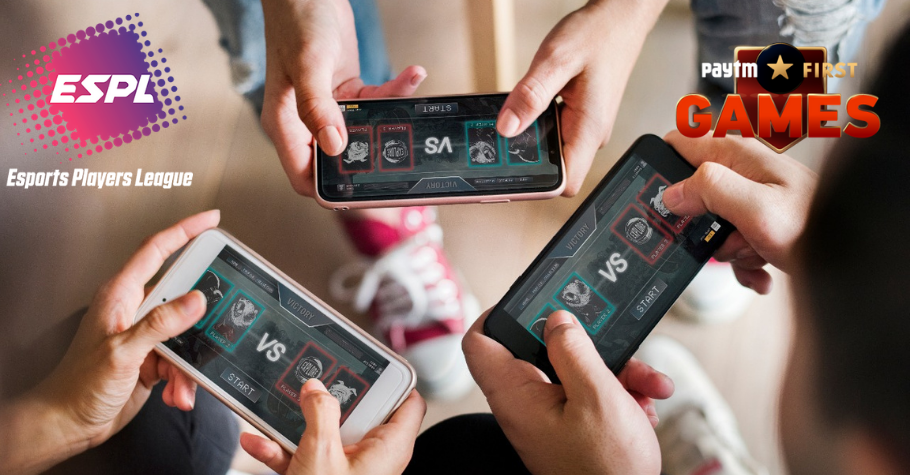 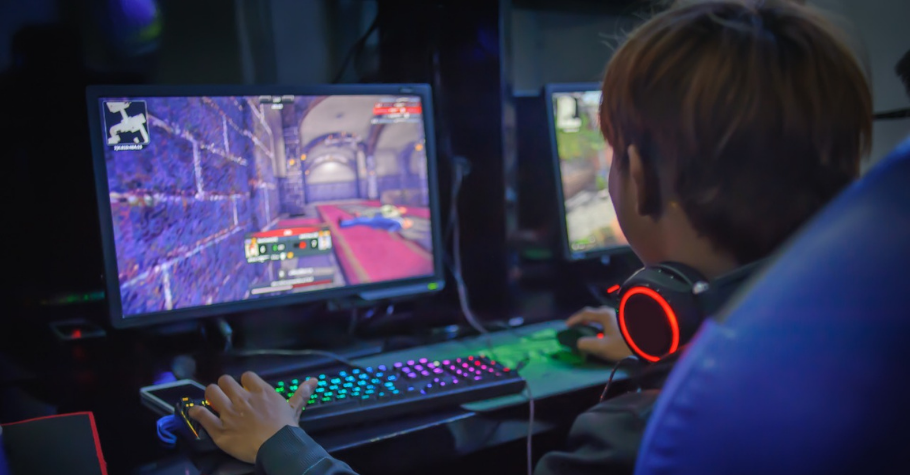