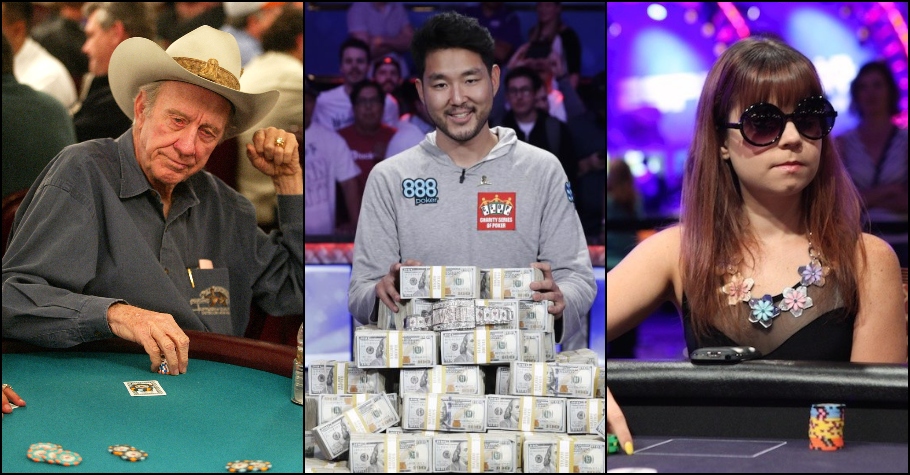 Top 3 Most Momentous Events in the World Series of Poker


No other poker series can be as eventful as the World Series of Poker (WSOP). There is something about that stage and its long history that creates a lasting impression. Over the past decades, the WSOP has lead the industry, not just in growing fields, but also in innovation. And today we  take a look back at some of the greatest moments in the history of the game. Keep reading… 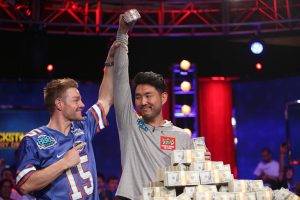 John Cynn could have taken $650,000 as consolation prize in 2016 World Series of Poker (WSOP) Main Event after battling for 7 days only to finish in 11th place and would have never returned. But that’s not Cynn’s way. Two years ago, after regrouping his mind, Cynn was crowned the WSOP champ at the Rio All Suites Hotel and Casino in Las Vegas after a recording breaking longest ever heads-up contest in the Main Event. The titanic battle lasted nearly 11 and half hours and the bracelet was eventually tied around Cynn’s wrist after he eliminated Tony Miles and said, “It was a war, and it was amazing. I’m sure it will go down in chronicles, in history as one of the best heads up matches ever.” He won $8.8 million in top prize that day.

The then champion said, “The money is very significant, but I do like to think that I don’t need the money to be happy…Even to my parents, this is money that they never could’ve imagined. It’s definitely going to be life-changing.” 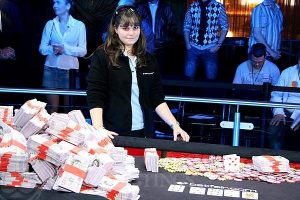 A YouTuber and a poker player, Annette Obrestad is the youngest person to ever win a WSOP bracelet. The 18 years old seized the inaugural 2007 WSOPE Main Event. Her poker career started online when she was only of 15 years using the online screen name ‘Annette_15’. She never had to deposit money on any online poker site, instead she made her initial online bankroll by winning freeroll tournaments. One day before her 19th birthday, the champ took home £1 million, edging the record for a single event payout to a female player. Obrestad currently sits 2nd in Norway’s all time money list with over $3.94 million in live winnings.

First Ambassador of The Game 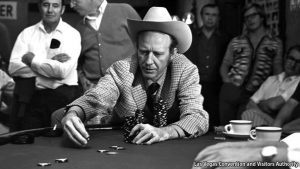 The first time Amarillo Slim entered the WSOP NLH World Championship event was in the year 1972 and that’s when he rose to fame, grabbing his career first live title and that too a WSOP title! The game’s first true ambassador, after winning the WSOP ME , Slim helped bring poker to the mainstream by hitting the national television circuit, appearing on The Tonight Show, Good Morning America, and 60 Minutes.

Shifting from old school to new school, his notable performance came in 2000 when he finished runner up in the 31st Annual World Series of Poker $2,500 PLO to Phil Ivey. The legend took his last breath in 2012. He will always be remembered as one of poker originals who introduced the game to the new generation. 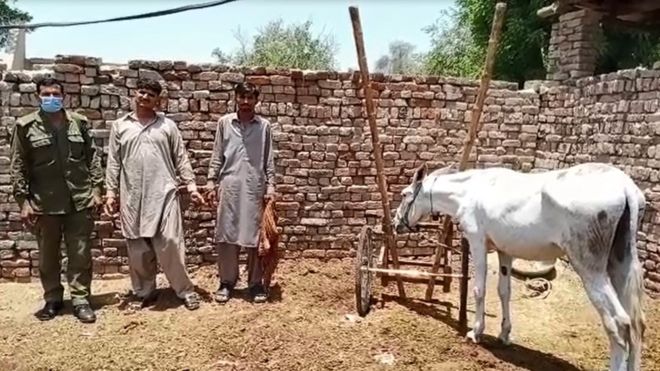