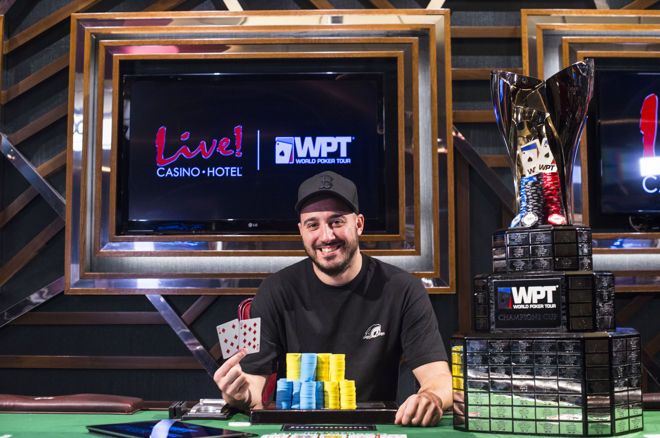 He bested a massive field of 554 entries to take down the title and the top cash prize of $344,755, which includes a $15,000 seat into the WPT Tournament of Champions, which is hosted at the end of every season. This is now turning out to be a brilliant year of 2018 for Ruberto, who has cashed for over $1 million this year.

A big part of his winnings came in the partypoker MILLIONS North America Main Event, where he busted in third place for a pay-out of $781,018; the tournament was won by Taylor Black. This victory would be right up among his best, with his career winnings crossing the $3.5 million mark after he beat Indian origin American player, Shankar Pillai, in heads-up. 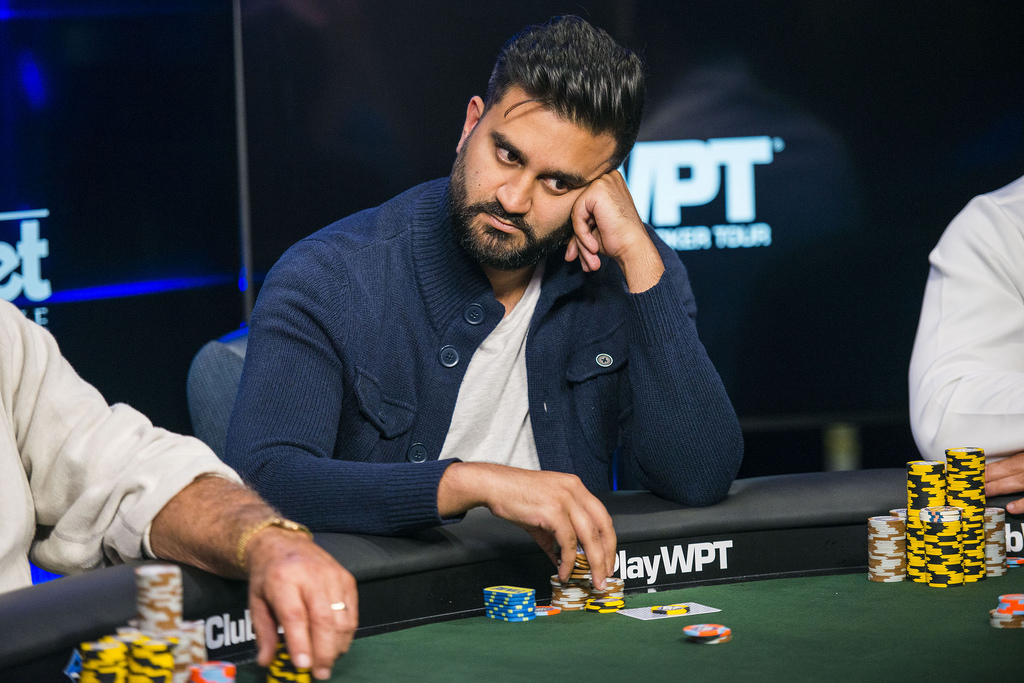 Pillai himself is not new to big victories. His first ever live cash came way back in the 2007 WSOP, where he shipped a tournament for the top prize of $527,829. That has remained his biggest ever live cash over the years and this latest runner-up finish added $220,780 to his bankroll, while taking his live earnings to $1.7 million.

From the original field, a total of 70 players made the money including known faces like Bryan Piccioli, Kelly Minkin, Erkut Yilmaz, Maria Ho and Paul Volpe. Yilmaz was the most recent to be crowned WPT champion when he shipped the WPT Borgata Poker Open last weekend.

Keep reading GutshotMagazine.com for updates on all the latest poker stories from around the world.