Phil Hellmuth’s seven-time heads-up winning streak was finally broken after Tom Dwan beat Hellmuth in the second round of PokerGo’s High Stakes Duel III match. The second-round match featured a buy-in of $1,00,000, and Dwan walked away with the entire $2,00,000 in prize money and Hellmuth refused a rematch.

Hellmuth won the first two editions of the High Stake Duel III, beating Antonio Esfandiari and Daniel Negreanu. The pro pocketed a hefty $3,50,000 from each of his wins. Hellmuth went heads-up against sports broadcaster Nick Wright in the first round of the High Stakes Duel III and reclaimed victory beating Wright in the $50,000 buy-in event. Wright refused to rematch, paving the way for Dwan to play against Hellmuth in the second match.

The second match followed a similar pattern wherein, Dwan won with a higher two pair on the flop of Q

. The third match worked no magic in favour of Hellmuth when he tried to bluff with an ace-high on the 9

board, but Dwan, who moved all-in with 10

, won with a straight, won the hand. By now Hellmuth was at a 3:1 chip deficit against Dwan.

opened on the board. Hellmuth was busted and Dwan emerged victoriously. 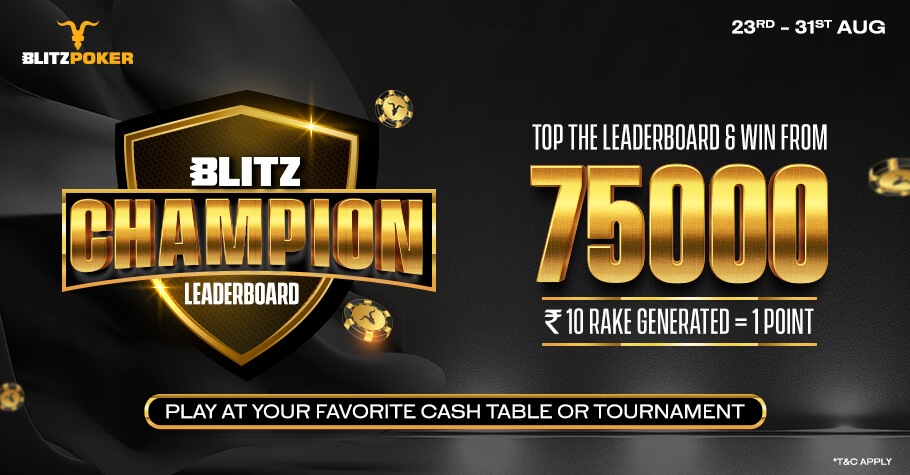 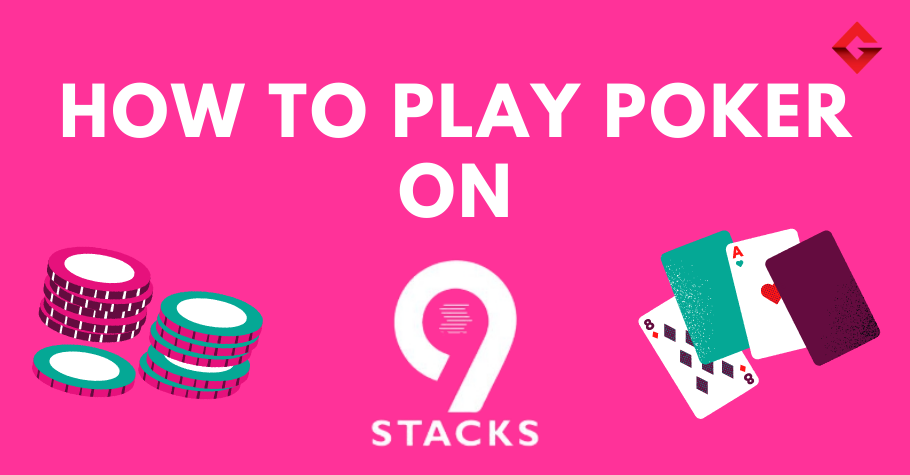 How To Play Poker On 9stacks? 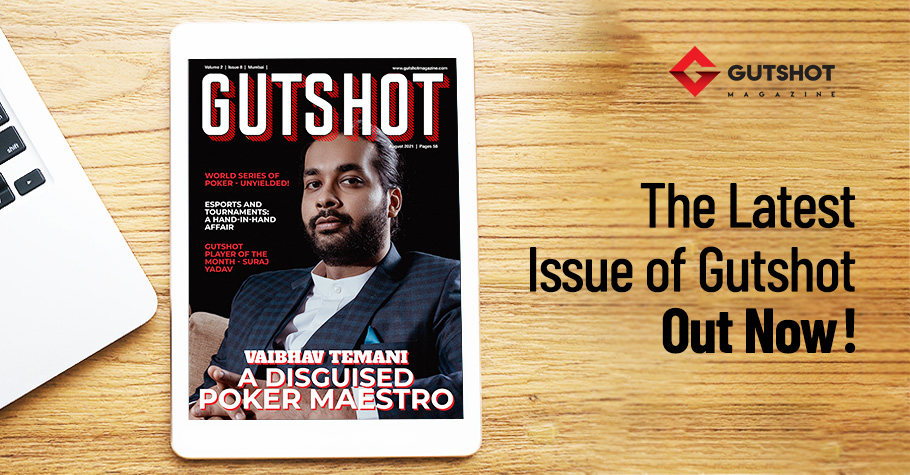