To show or not? 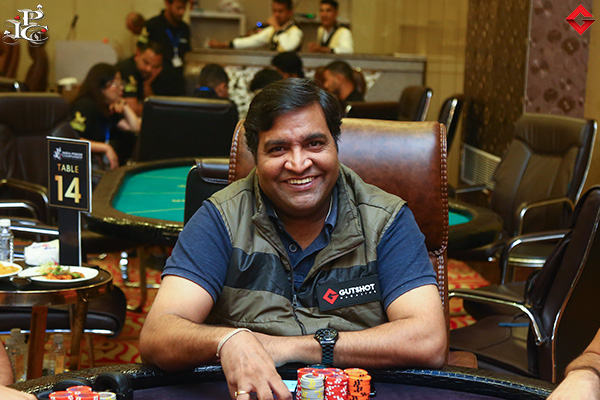 At Level 11 on Table 13 with blinds at 5,000/10,000, ante 10,000, Gutshot sponsored pro Anant Purohit bet 22K and the other two players called. Flopped was checked by all players. On the turn, a player bet 40K which found a call in Purohit and Siddhanth Kapoor raised to 1,25,000 and Purohit matched the bet. Kapoor who was sitting with 4c 5c hit one pair on the flop (5h Td 7d) with his five. On the river, the Kapoor lad shoved his entire stack and our pro mucked, whilst looking visibly upset. On seeing Kapoor’s cards Purohit disappointedly said he had two pairs (88, 99)  which he folded. Certainly a good bluff by Kapoor.