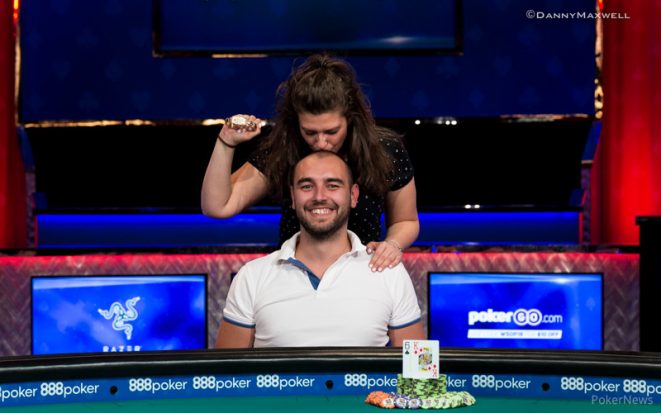 
A total of 78 gold bracelets are to be handed over during the 2018 World Series of Poker in Las Vegas and quite a few first-time winners have emerged already. Over the last couple of days, we’ve had three more winners crowned, of which two secured their first ever WSOP bracelets. Read on for more details:

Ognyan Dimov from Bulgaria won this event, beating a massive field of 1,663 entries and taking home a handsome prize of $378,743 for first place. This was his second-best career live cash after $613,193 he earned for shipping an EPT event in 2015. He became just the third Bulgarian to win a WSOP bracelet, following Nick Jivkov and Simeon Naydenov.

“I read up on all of the players. Of course, you don’t expect to face bad players on the final table, that’s what you expect, bracelet winners and big names in poker. I am not afraid of that,” said Dimov about the pros he had to face on the final table. Top Indian pro Aditya Agarwal also cashed out in this event, finishing 133rd.

36-year old US poker pro Adam Friedman shipped this $10k buy-in event, beating Stuart Rutter in heads up and bagging a career best live cash of $293,275 for first place. He took his career live poker winnings close to the $2.5 million mark, picking up his second WSOP bracelet, after winning one in 2012. 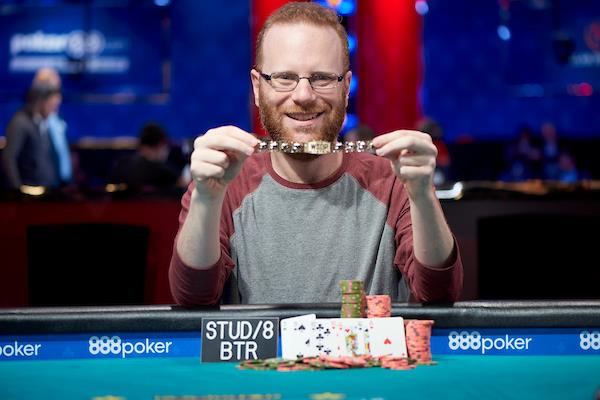 “Honestly, I am happy at the moment, but I’m not nearly as elated as I thought I’d be. Last year, I had the worst summer. Everybody was making for me for going 0-for-a million last summer. It was very frustrating,” said Friedman after his win but he will be looking for more cashes this year, after a bad WSOP 2017.

The low buy-in of this PLO event attracted a huge field of 2,419 entries and a prize pool of $1,209,500 was created, of which USA’s Craig Varnell took home the major share of $181,790 for first place. He became one of many this year who walked away with their first ever WSOP bracelets. 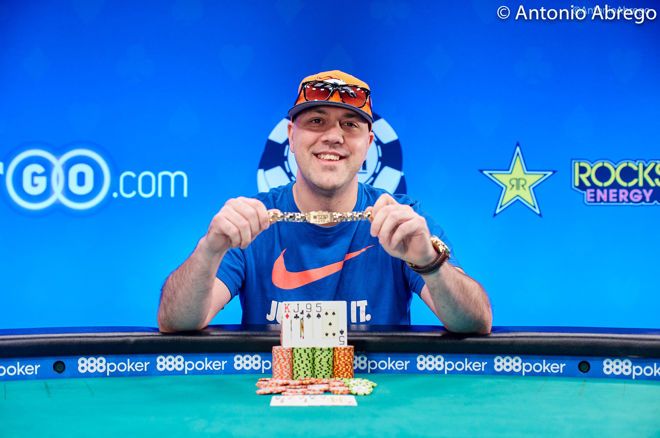 “It’s a great feeling that I accomplished something in the thing I do for a living, the highest accomplishment you can get,” he said after beating countryman Seth Zimmerman in heads up. His career live poker winnings have now inched up to nearly $1.5 million and he will be looking to cash out in more events this year.

GutshotMagazine.com is doing daily roundups of the 2018 World Series of Poker, so stay tuned for all major wins and updates from Las Vegas.