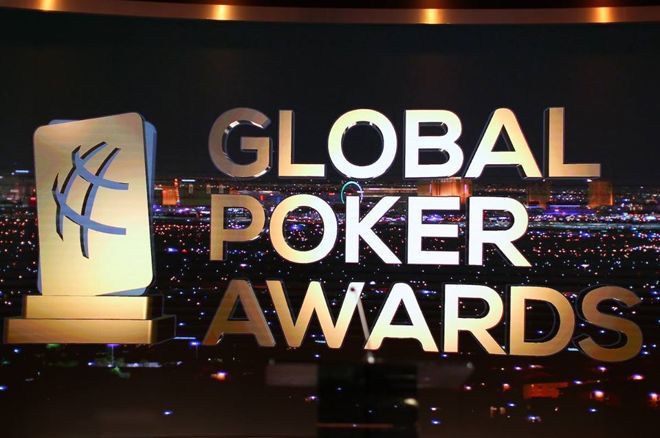 
Felicitating the best and the finest poker players in the community, the inaugural Global Poker Awards (GPA) coming together with Poker Central and PokerStars is hosting the second annual GPA to be held on Friday, 6 March 2020. Sixteen former award winners are back in contention this year as well with several them recognized in multiple categories.

A total of 18 awards will be voted on as well as the GPI Player of the Year award. Poker personality and podcast/video producer Joey Ingram picked up nominations in the People’s Choice for Poker Personality, Journalist of the Year and Media Content of the Year for examining the story of 2019 his “Investigating Mike Postle Hand Histories from Stones Live” and his extensive work.

Three-time GPI award winner Lance Bradley earned another three nominations for the Journalist of the Year, Media Content of the Year and Podcast of the Year. Aleeyah Jadavji is co-nominated with photographer Hayley Hochstetler for their striking piece on poker player and sarcoma-victim Kevin Roster. At the 2019 WSOP, Roster raised awareness of his battle with the illness before choosing to end his life through California’s ‘death with dignity’ laws. Capturing Ryan Laplante’s deep thoughts (picture below) during the 2019 WSOP by pokernews photographer Anthony Abrego. Also nominated in that category Paul Seaton for his four-part series on The Hendon Mob is one of the most famous groups of poker players in history.

Once again, Daniel Negreanu has gathered attention by nominations in two categories, the DAT Poker Podcast and for the second consecutive year in the Vlogger category alongside Terrence Chan, Ross Henry and Adam Schwartz.

Triton has pounced into the scene after receiving zero nominations in the 2018 GPA but this time with 4 nominations in various categories. The world number one, Bryn Kenney’s Triton Poker SHR Series in Montenegro win in Final Table Performance, Paul Phua in the Industry Person of the Year. The Triton Million for Charity (picture below) was nominated in the Event of the Year, with the final nomination coming in the People’s Choice for Hand of the Year, with Sam Trickett’s fold against Stephen Chidwick in the same event.

The biggest and the most prestigious event in poker, four WSOP Events have been nominated. The WSOP Main Event and Big 50 for Event of the Year, Hossein Ensan’s win in the Main Event and Phil Hui in the Poker Player’s Championship for Final Table Performance. Whereas, the Breakout Player of the Year nominates WSOP POY Robert Campbell and WSOP’s Jack Effel for Tournament Director.

GPI BREAKOUT PLAYER OF THE YEAR

FINAL TABLE PERFORMANCE OF THE YEAR

STREAMER OF THE YEAR

VLOGGER OF THE YEAR

PODCAST OF THE YEAR

INDUSTRY PERSON OF THE YEAR

EVENT OF THE YEAR

MID-MAJOR TOUR/CIRCUIT OF THE YEAR

JOURNALIST OF THE YEAR

BROADCASTER OF THE YEAR

PEOPLE’S CHOICE FOR POKER PERSONALITY OF THE YEAR

PEOPLE’S CHOICE FOR HAND OF THE YEAR

For the latest news and updates on poker industry and tournaments around the world, keep reading GutshotMagazine.com and stay tuned!