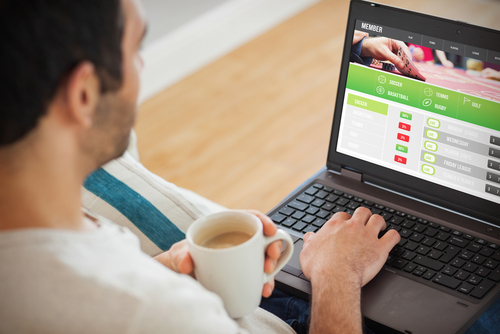 The Best Poker Screen Names of all Time


Every one of us have come across a weird screen name while at an online poker table or any other online game for that matter. Some of them so absurd, makes us scratch our heads. Wondering, “How the hell did they come up with that?!”

Here we’re gonna list down some of the most epic, weird and funniest poker screen names of all time!

These were some of the best names we’ve ever come across! Do you know of any more weird, funny or creepy names? Do let us know in the comments section below.