Ever since Krafton announced the launch of Battlegrounds Mobile India, the Indian gamers have been eagerly waiting for its official release. Recently, the developer launched an early access of the game.

Along with the game’s comeback, the developer is also likely to announce esports plans for the much-awaited game. Krafton has been in talks with esports players and esports teams in the country for the same.

Roles of the players will be as follows:

The game developer had begun pre-registrations in mid-May. Since then it has received record-breaking registrations. Krafton is also rewarding it’s players with in-game rewards like Supply Crate Coupon, 2 BP Cards and 2 EXP Cards for downloading the early access build.

After the ban on PUBG in September 2020, Krafton’s announcement of bringing the game back had stirred a lot of excitement and enthusiasm among the fans. The launch of Battlegrounds Mobile India is expected to broaden the presence of the esports ecosystem in the country.

Sources reportedly suggest that many PUBG pro’s in India have hiked their salaries because of the game’s launch. Esports organizations believe that Battlegrounds Mobile India will work for esports just as Premier League worked for football. The game will also reportedly increase the capital inflow in the esports industry. 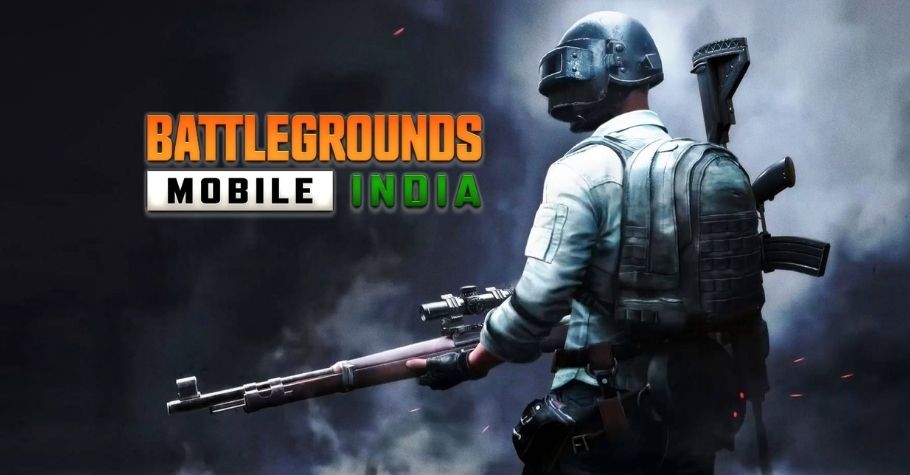 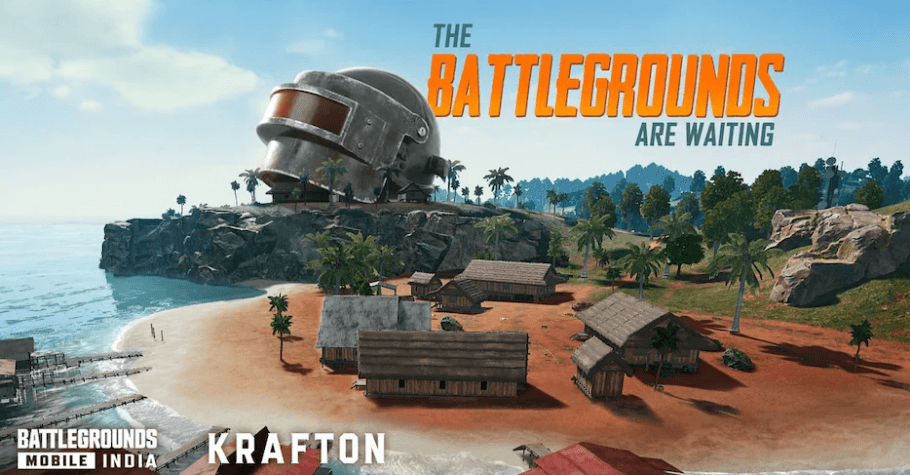