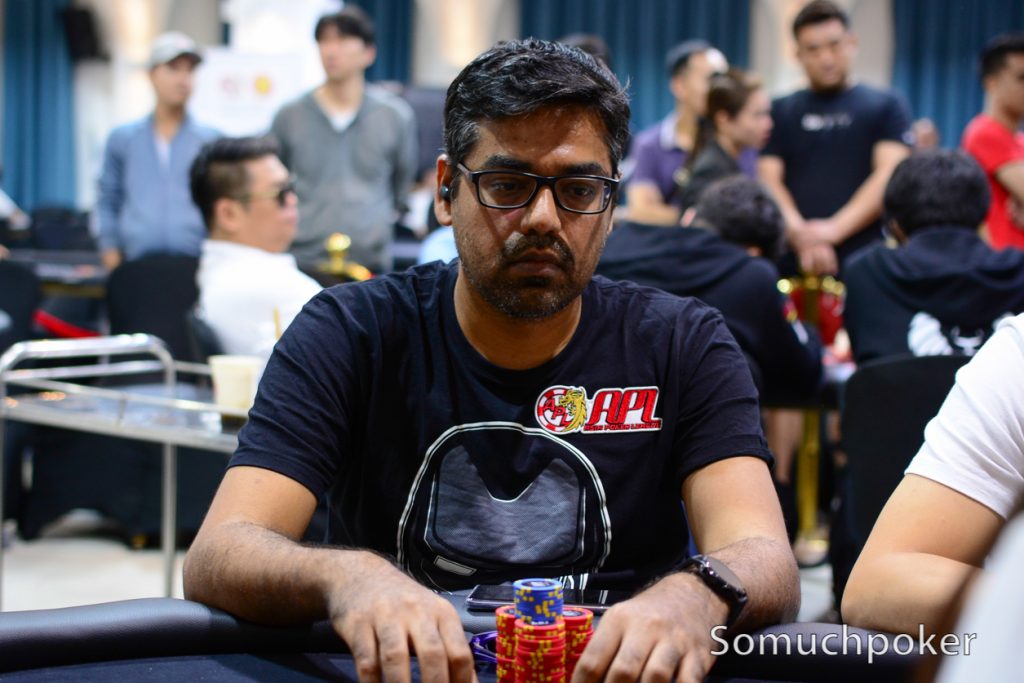 
The Risemount Premier Resort at De Nang in Vietnam is hosting one of the prestigious series in the eastern region, the Asia Poker League (APL) which undoubtedly has substantially grown by time. The 10-day long run is approaching its conclusion and the viewers are glued to their screens to watch the ultimate champion of the year!

The prize pool shoots up to become VND 10 billion after smashing the assured VND 8 billion GTD. The money flowed on Day 2 to the top 66 players with each one receiving a minimum payout of VND 56.7 million. Today saw all 33 survivors taking their seats to begin the battle led by the native player Dhao Minh Phu, the only one to attain a million chips on Day 2. 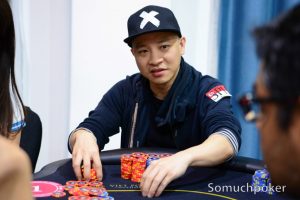 The first casualty of Day 3 was Nguyen Quang Minh who started off resting at 27th only to exit in the 33rd position. In the earlier half of the competition, Day 2 chip leader dropped down from 1.12 million chips to just over 500k, losing three consecutive hands but eventually managed to climb up the ladder and bring his stack over 1.3 million railing out Nguyen Trung Kien who went all-in for pocket Queens which couldn’t survive Dao’s full house followed by Korea’s Woo Sung Kang.

Level 23 of the tournament saw the sole Indian contender Sumit Sapra (picture below) double up to 600k from Shingo Endo for holding trip 10. After a couple of minutes, the APL Ambassador and India’s pro doubled up once again and sat with 950k chips. His Eight Nine landed with straight on the board. However, it was a vexing day for Phu who was finally eliminated in 16th place by Indonesia’s Anton Widjaya’s pair of Five. Nevertheless, it didn’t take much longer for the 10th player to drop out and in the end, it was Korea’s Tae Joon Cho to pack up and give way to the final 9 players.

The final day will commence with the chip leader Anton Widjaya (picture above) who started his day with a stack of 780k and now leading with an incredible 3,545,000 chips.

The final day is scheduled to begin tomorrow, 19 December at 1 pm local time. Keep reading GutshotMagazine.com for the latest updates on APL and other tournaments around the world.