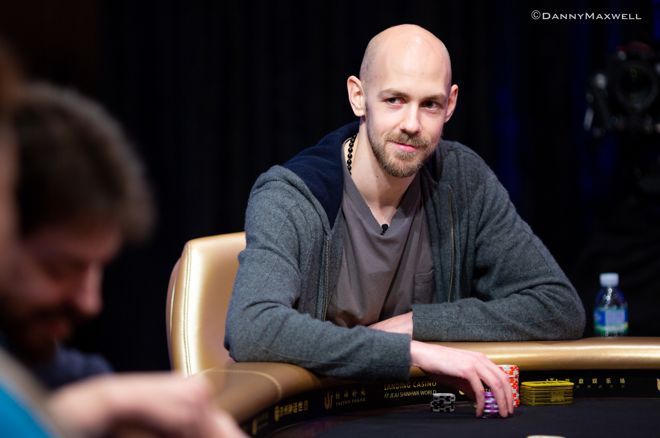 Stephen Chidwick back on top of 2018 GPI POY Rankings


English poker pro Stephen Chidwick is back on top of the race to the GPI Player of the Year title. He was leading in the first few months of the year, but USA pro Justin Bonomo overtook him thanks to a fantastic year he has had so far, winning the China Super High Roller Bowl, Vegas Super High Roller Bowl and also the $1 million WSOP Big One for One Drop.

Bonomo has had a great year so far, one that will go down in live poker history. However, he hasn’t been earning enough of POY points of late, with Chidwick overtaking him to top the 2018 POY list as well as the overall rankings. Let’s not forget that Chidwick has had a brilliant year himself.

He began the year by winning the US Poker Open Championship, and then being a part of several major tournament final tables over the months. The Global Poker Index (GPI) updates a list of the top tournament poker players each week using a special formula, and Chidwick is heading both rankings at the moment.

Chidwick final tabled a $5K tournament in the DeepStack Championship Poker Series at the Venetian and then finished third in a recent tournament at the Triton SHR series in Jeju. These gained him enough of points to take the lead back from Bonomo, while a few other players fluctuated up and down the rankings.

In the overall list, Chidwick has a comfortable lead of around 300 points over Bonomo. He has now been on the top of these rankings since around 16 weeks, while Bonomo made a jump from #6 to #2 on this list. He will comfortably win the 2018 POY award if he keeps up his good run.

Current 2018 GPI Player of the Year Rankings (with GPI points):