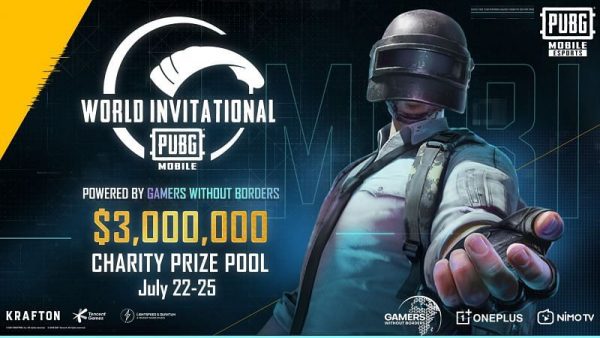 
The PUBG Mobile season 2021 is now in full swing. Teams and players are now increasing their focus on the forthcoming global events, with the spring phase of the season over and virtually all regional tournaments concluded. Organizations are attempting to get their rosters in check and field their best teams before the beginning of the games.

The PUBG Mobile World Invitational, a charity event held in partnership with Gamers Without Borders offers a massive prize pool of USD 3 million. This event is the newest addition to the lengthy list of worldwide competitions.

The event will include 32 teams, with 16 teams from the eastern and western regions competing against each other.

Stalwart Esports, representatives from the Pakistan region, recently revealed their line-up for PMWI  East on their social media sites.

Stalwart Esports has unveiled its line-up in partnership with FreeStyle, another renowned Pakistani Esports club, which has players from both teams on the roster. The group also expressed their desire to win the forthcoming championship.

The roster seems to be strong, with the right mix of experience and youth talent. Malik, a Pakistani PUBG Mobile expert who played in the PUBG Mobile World League (PMWL) last year, will be guiding the squad through this prestigious event.

Cairo, a newbie to the PUBG Mobile Esports scene, has a robust skill set and would be a valuable addition to the squad. The gamer possesses tremendous fragging potential and is eager to demonstrate his abilities on an international scale.

It would be interesting to observe how Stalwart Esports do in PMWI: East. Pakistani fans will be aiming for a top-three finish in the highly-anticipated PUBG Mobile tournament.