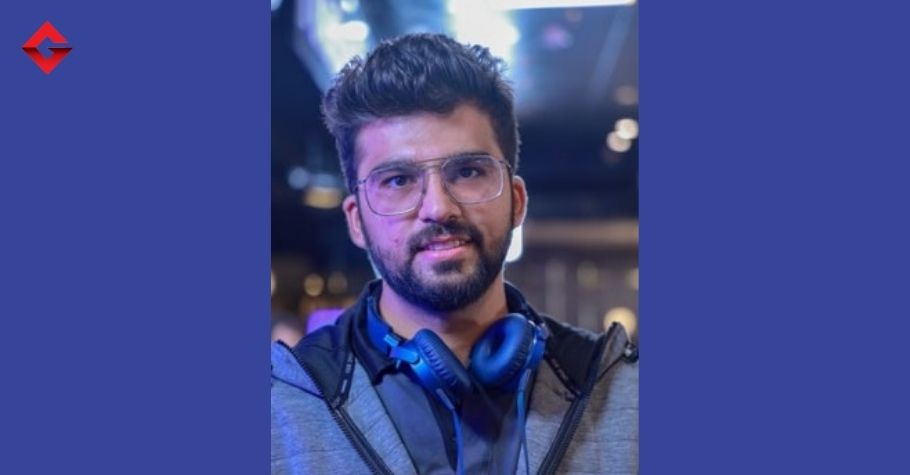 
It has been a spectacular run for India Poker Championship’s (IPC) Final Table Series (FTS) 2.0 with the 2 Crore GTD Main Event bringing the entire poker fest to a grand conclusion. The flights Day 1A and Day 1B were held at 12 PM and 4 PM respectively on 14 March. Both the flights saw a total number of 622 entries combined. The buy-in for the Main Event was a mega INR 35,000 and Day 2 commenced on the same day at 10 PM, with 85 survivors seated at the tables. The final table of eight players was led by Anujkumar Kodam aka ‘aatmaan108.’

With some of the best players seated on the Main Event’s final table, it was exciting to see who would take down the prestigious title. In the end it was the charming poker pro and previous FTS Head Hunter champion, Siddharth Karia aka ‘Ari Tribbiani’ who eventually won the FTS 2.0 Main Event title.

As the action went on, the game claimed its first victim when Pranav Khandalkar aka ‘pranavpoker’ busted first in 8th place with INR 4,28,000 in winnings. Next to follow was Rahul Jindgar aka ‘Rockydgreat’ who took home INR 6,18,000 for his 7th rank. One of the top players on the final table, Devvrat Arya aka ‘deranzzdd’ put in quite the fight but busted in 6th position taking home INR 8,28,000 in prize money.

Alok Birewar aka ‘Mazacar’ who entered the final table in 7th position, played well as he built his chip stack in the game but unfortunately busted in 5th place and took home INR 10,54,000 in prize money. Even the Main Event final table was not spared by the FT chip lead jinx as the 4th position worth INR 13,44,000 was taken by Anujkumar Kodam aka ‘aatmaan108.’

Kushagra Mehta aka ‘Nkush,’ is one player that has made it to the most final tables in FTS 2.0. However, he busted in 3rd place and took home INR 17,24,000 for his efforts. Prior to this he came in second at the FTS 2.0 Big Game and FTS 2.0 Kickoff event. With Mehta gone, the last two remaining players were Avinit Bagri aka ‘pushnpray17’ and Siddharth Karia aka ‘Ari Tribbiani.’ After going head-to-head for a while, the game finally ended in a deal between the two with Karia taking the top spot and the highest prize money along with the glorious 18K diamond-studded medallion.

For more updates on the top online and live poker tournaments in India, stay tuned to  GutshotMagazine.com. 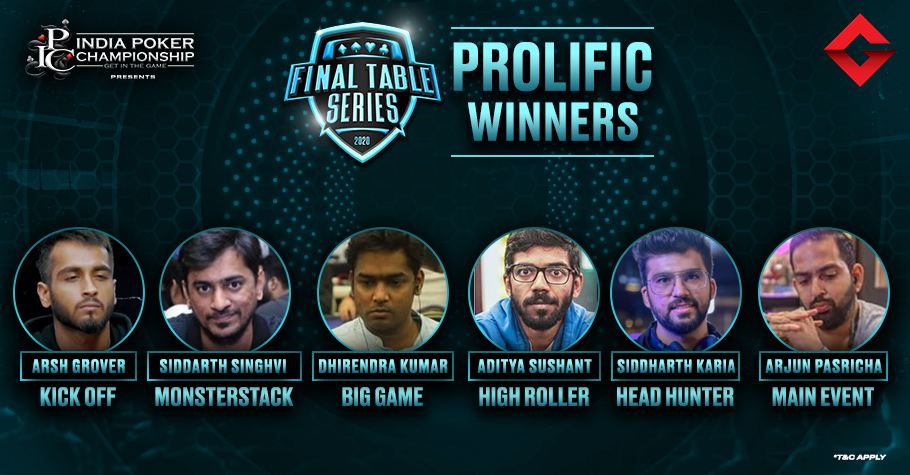 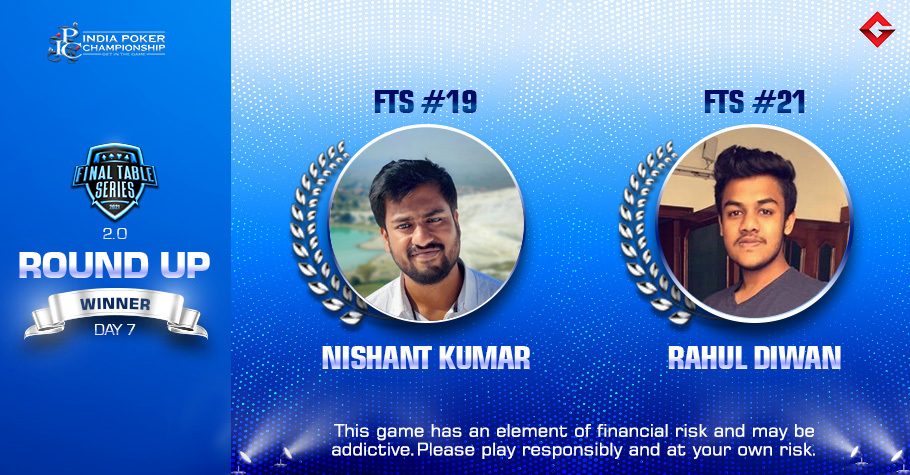