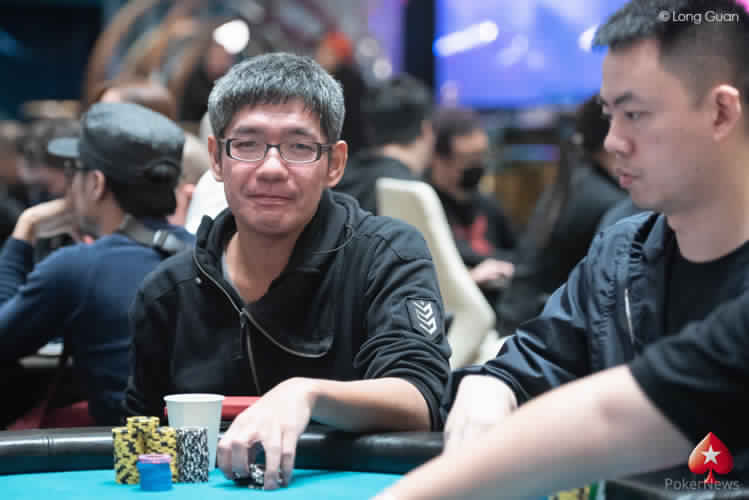 
PokerStars LIVE hosted 2019 Asia Pacific Poker Tour (APPT) Korea began in Incheon on 5th April 2019. The series is studded with plenty of exciting events out of which a Short Deck event was also included. India’s Yasheel Doddanavar made an impressive finish there at 3rd place. Yesterday, the highlight event of the series, KRW 1.8 million Main Event also began with its first flight Day 1A.

Defending champion Michael Soyza (pictured below) emerged with a big stack of 275,000 at the end of the day, though Japan’s Takao Shimizu will lead the field of 59 progressors with 281,000 chips. This time’s 222 entry-turnout bested last year’s APPT Main Event turnout of 182 entries, which shows much progress for the tour. 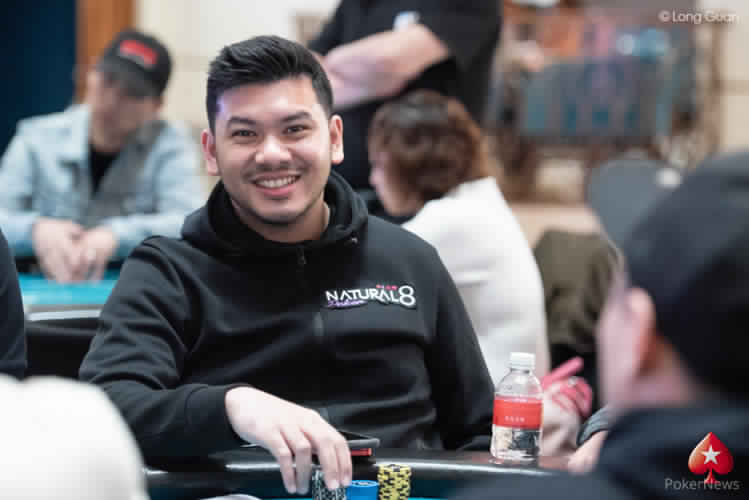 Soyza already won a big title in this series, APPT Super High Roller, for ~INR 1.08 Crores. Just a little while after Day 1A began yesterday, Soyza won a huge pot and instantly doubled up with Ace-King against his opponent’s King-Queen.

Coming to the leader, Shimizu also took down a sizeable pot early in the day in a 3-way skirmish. He won it with Kings and scooped the entire pot. He continued playing aggressively till the end and it all worked out in his favour.

Doddanavar and Meherzad Munsaf, one of India’s better known live players, were also contesting in the field yesterday but were railed. There were plenty of notable players in the field, from Asia and from around the world. Those who didn’t bag chips at the end of the day included 2018 APPT Manila ME champion Wilson Lim, Malaysia’s Natalie Teh, 2016 Asia Player of the Year Jack Wu, online pro Randy Lew, who was a PokerStars Team Online member up until yesterday, and others.

The 2nd and the last starting flight will begin today at 6 pm local time and all the progressors from that will join yesterday’s 59 to play Day 2 tomorrow at 1pm local time. Players will start at level 14 which is an hour-long. Keep reading GutshotMagazine.com for a round-up of today’s happenings at Paradise City Casino and for other such new from around the world.