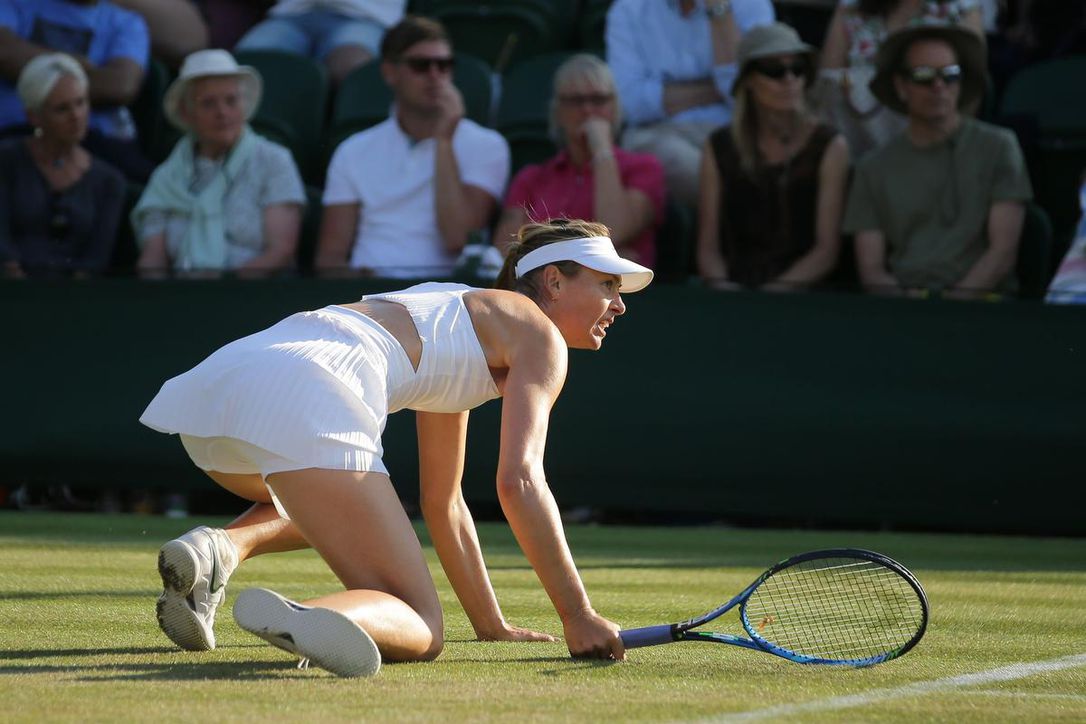 Sharapova and Thiem crash out of Wimbledon 2018


The third Grand Slam of the year has begun and there have already been quite a few early exits at Wimbledon 2018. On Day 1, an unseeded Stan Wawrinka sent #6 seed Grigor Dimitrov out of the tournament and then we moved to Day 2 for some more unexpected results.

The first of these was #8 seed Petra Kvitova getting knocked out in her Round 1 match by Aliaksandra Sasnovich from Belarus. Another major shocker from the women’s tournament was that of Maria Sharapova. She has always been a crowd favourite and not many would’ve liked to see her leave in the 1st Round.

She had her first game against the unseeded Vitalia Diatchenko, also from Russia and Sharapova couldn’t get past her, even though she won the first set. It was an epic women’s match that lasted over 3 hours and Sharapova ended it with a double fault, which was her 10th of the game.

“I definitely had several chances, although I was not playing my best tennis,” Sharapova said in the post-match press conference last night. It was heart-breaking to see Sharapova and Kvitova exit in the first round, as both of them are former Wimbledon champions. 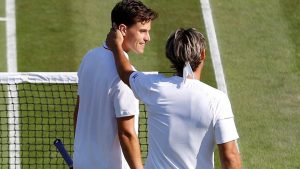 Another result that not many would’ve expected was number 7 seed of the men’s competition, Dominic Thiem, crashing out in the 1st Round. He is a talented lad who has potential of being the best in the world someday, but Wimbledon 2018 is certainly not going to be the time for him. He lost two sets to Cypriot Marcos Baghdatis and then retired hurt from the game, while trailing 0-2 in the third set. Remember, Thiem was the runner up at the recent French Open 2018, but he fought hard through the injury in this game, before being forced to retire.

Keep reading GutshotMagazine.com for a daily update on what’s happening at the 2018 Wimbledon Championships.