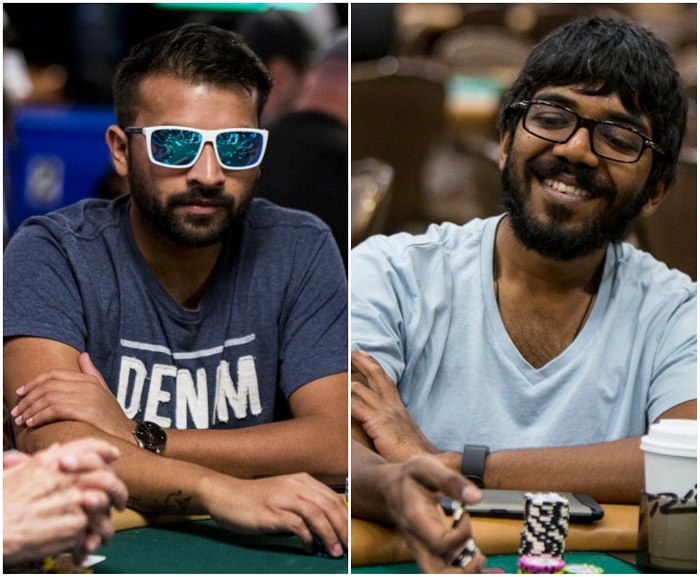 
The festivities continue at the 2018 World Series of Poker. The starting flights for the Main Event have ended and a record field has been recorded as well. A huge field was expected on Day 1C and that’s exactly what happened, with 4,571 entries registering to the tournament in the final starting flight – making it the most entries on the Main Event Day 1C, in the history of the WSOP.

It was French player Samuel Touil who grabbed the chip lead on Day 1C and with 352,800 in chips, he will be the overall chip leader going in to Day 2 of the tournament. Day 2AB has begun, while Day 2C will be played tomorrow to see who progresses to Day 3 of the prestigious Main Event.

India’s efforts were led by Paawan Bansal, who has several cashes this summer and seems to be quite a grinder. Expect him to go really deep in this tournament and beat his score for finishing 124th in the 2017 WSOP Main Event. Here’s the list of Indians who survived Day 1C:

A few other Indian players registered but didn’t qualify for Day 2. We will be following the progress of the Indian players at the 2018 WSOP Main Event, so keep reading GutshotMagazine.com for all updates.