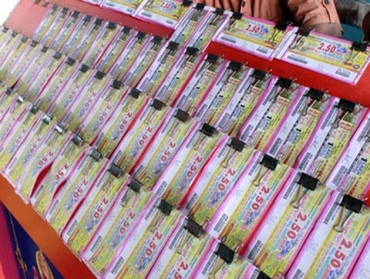 Police also arrested 11 persons while conducting the raid. Several teams of the crime branch raided in areas of Shivaji Park, Byculla, Kalachowki and Agripada, an official said. This comes as a first of a kind raid, where such strict action was taken against lottery operators who were dodging the state GST for a long time. The GST for lottery tickets is currently at 28%. 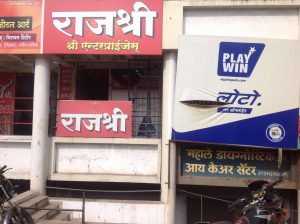 An official also gave some valuable information about the raid, saying “During the raids, police have recovered 11 computers, hard disks, CPUs, five mobile phones and cash worth over Rs 1 lakh. The owners of the online lottery centres used to give hand-written tickets, of the various online lotteries, including Goa’s authorised lottery ‘Lucky Four’, instead of the printed tickets.”

An offence was also registered under section 294A of the Indian Penal Code (IPC), 1860 which states prohibition of selling lottery tickets illegally. The accused were booked under section 420 (cheating and dishonestly inducing delivery of property), 465 (forgery), 468 (Forgery for the purpose of cheating), 471 (using a forged document as genuine) of IPC and under sections 4(a) and 7(3) of the Lotteries (Regulation) Act of 1998.

Lottery companies have been protesting against the 28% GST tax on their ea, something that will make their business dwindle and their livelihoods bust. Just in September this year, some of the country’s top lottery distribution companies were raided in Punjab for GST evasion. The charges that were brought against them at the time were lesser payment of tax and non-filling of returns.

The fight between the lottery operators and the government will probably go on till the time the government decides to ease the pain by reducing the tax rates a bit. It seems unlikely but with the upcoming elections, this might just be in the realm of imagination for now.

Keep reading GutshotMagazine.com for more gaming industry news from around the world and also tournament updates, announcements and promotions.