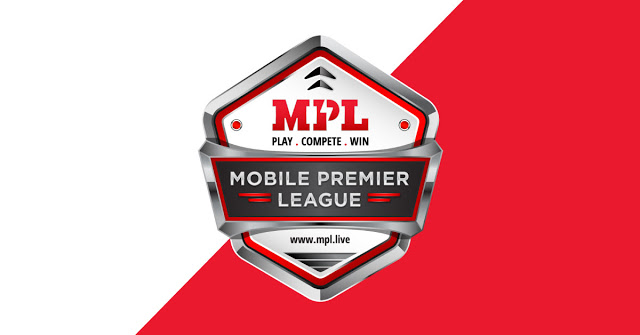 
E-sports platform MPL or Mobile Premier League has raised USD 5 million in Series A funding which happened last week. Venture firm Sequoia Capital led this round of funding with some angel investors participating as well, as per an exclusive report in VCCircle. The valuation at which MPL received this funding is not disclosed at present.

MPL, which is operated by Galactus Funware Technology Pvt, Ltd., describes itself as a ‘skill-based E-sports platform’ where you can play mobile games and win real money. MPL has six games currently such as Sudoku, Crosswords, Brick Breakers, Fruit Chop, etc. and more games are in the queue. MPL also hosts live gaming tournaments and gives real cash in return, via Paytm, UPI, or a normal bank transfer.

MPL is a Bangalore based startup founded earlier this year by Sai Srinivas Kiran Garimella and Shubham Malhotra. The two had earlier started Creo and had also received funding by Sequoia Capital in the past, before being acqui-hired by the messaging app Hike in August of 2017. Teewee, their flagship creation while at Creo, was dubbed as the Indian Chromecast.

Garimella is an alumnus of IIT-Kanpur, while Malhotra graduated from BITS-Pilani. Both had previously worked at Bharti SoftBank, a mobile based joint venture between Bharti Enterprises and SoftBank and have joined forces ever since.

A few other e-sports based startups have also received funding this year such as GamingMonk, which raised Rs 4 crore in October from Japan-based Incubate Fund, among others. A German based e-sports firm Turtle Entertainment GmBH, had picked up a minority stake in Mumbai based games developer Nazara Technologies Ltd in February this year.

Keep checking GutshotMagazine.com for more such news from the e-sports industry.