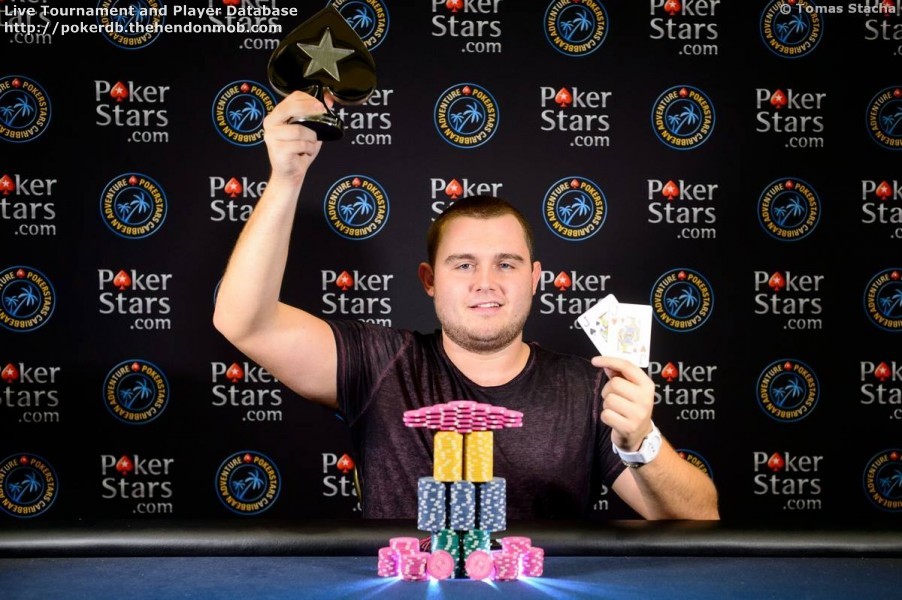 
As part of the 16th Season of its Main Tour, WPT (World Poker Tour) had a recent stop at the Seminole Hard Rock Hotel and Casino, in Florida. The tournament series ran between 13th and 18th April and after Brandon Adams won Event #14, the result of the Championship Event was still pending.

This was Margereson’s second live poker tournament title, but prior to this, he had only one 6-figure score, where he cashed $107,723 for 5th place in a 2016 WSOP event. This massive win at the SHR Poker Showdown turned out to be his career-best by a long, long way, which also doubled his career winnings and took it past the $1.2 million mark. His prize also includes a $15,000 entry into the WPT Tournament of Champions.

Apart from Margereson, the top 40 were all USA poker players, including Faraz Jaka who reached heads up against Margereson. Jaka is a well-known player in the poker circuit, with over $6 million in live cashes but he went into heads up with almost a 1:3 chip deficit. It took 31 hands to end the heads-up battle, with Margereson’s Q-J hitting 2-pair on the flop which was enough to beat Jaka’s A-8 suited.

Keep an eye out on GutshotMagazine.com for regular updates from other WPT events.