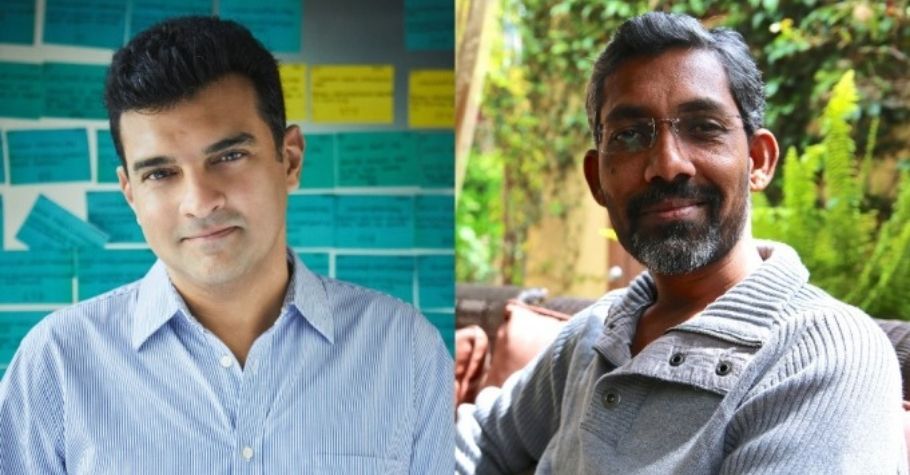 Sairat’s Nagraj Manjule To Helm A Series Based On Betting


Producer Siddharth Roy Kapur and Sairat  director Nagraj Manjule have collaborated for an upcoming series based on illegal betting. The series is reportedly titled Matka King. Set in the 1960s through the1990s, the series is said to be inspired by true events.  Matka King is based on Ratan Khatri’s life, who was known as the founding father of gambling in India. The series will portray the journey of Khatri  who used the locally played game of matka into a syndicate worth billions.

Apart from Khatri’s journey,  the series will also capture Mumbai’s working-class during the 60s and 70s and trace the nation’s progress through the lives of the working class.  Khatri ran the betting syndicate, but few knew that he came to Mumbai as a refugee and transformed the lives of people around him.  Matka King will also touch upon Matka’s appeal across economic strata.

Talking about the story, the Marathi filmmaker said he is excited to helm a ‘unique story.’ He further added, “I am eagerly looking forward to this new opportunity of being able to tell a very unique and fascinating story on an OTT platform and teaming up with Sid Roy Kapur, who shares a similar creative vision. I am truly hoping that the viewers enjoy the world of the Matka King as much as we are enjoying creating it!”

“Matka King is a story that promises to resonate with viewers across languages, geographies, and cultures. It is an epic drama with a sweeping canvas, telling the story of the origins of matka, of the incredible man behind it, and of how wealth became accessible to the masses, as this form of betting cut across all classes. We are excited to collaborate with the supremely talented filmmaker Nagraj Manjule and to have him on board as the showrunner. I have always admired Nagraj’s body of work and ‘Sairat’ is one of my favorite movies of the last decade,” said Kapur.

A Beginner’s Guide to Pot-Limit Omaha