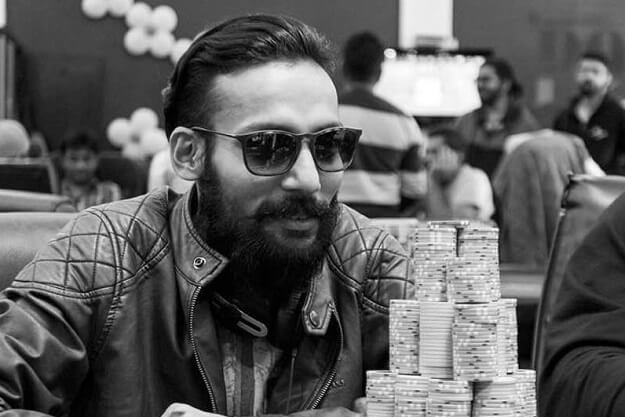 
There was a massive participation in this edition of the Deltin Poker Tournament (DPT) which led to longer hours of play and an additional day needed to declare a winner of the DPT Main Event. Earlier today, it was Abhishek Tibrewal who shipped the INR 15k Bounty Event, while play at the Main Event was suspended after it reached the final table.

At the end of play yesterday, 47 players were left with the likes of Rajeev Kanjani, Rohit Tiwari and Nishant Sharma being the top chip leaders. However, all three busted during the day as play has boiled down to the final 9 contenders who will come out at 4pm IST today to battle it out for the top prize of INR 35,04,000.

At the end of Day 2, it was Sailesh Lohia (24,55,000) who held the chip lead among the final 9, with Vidur Singh next with 17,45,000 chips and no one else really near them. We won’t be surprised if one of these two go on to ship the prestigious DPT Main Event title and trophy on-board the luxurious Deltin Royale in Goa.

When the players hit the tables later today, the pay-outs will resume at INR 3,45,000, and that will also be quite a good return from the initial buy-in of INR 35,000. Current chip counts:

The organizers also confirmed that the Main Event final table will be live-streamed on Adda52Live’s Facebook page later today. However, if you miss that stream you can come back to GutshotMagazine.com for a timely update of the tournament.