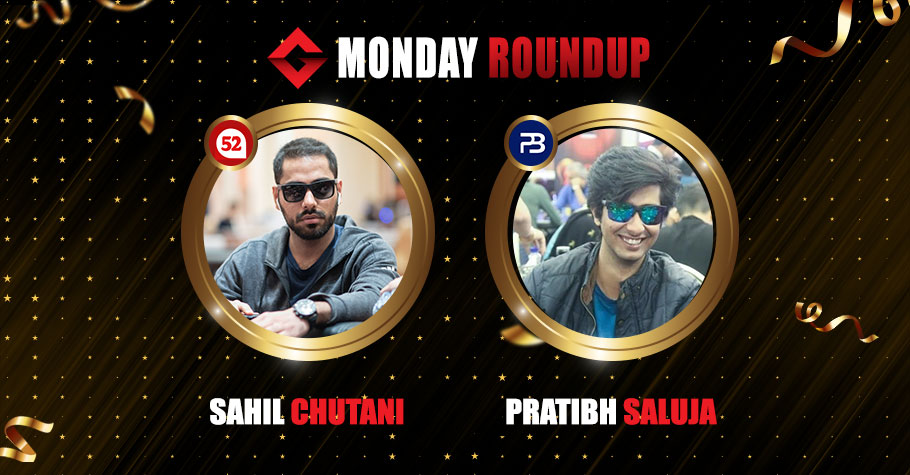 
Several players turned to the online poker felts to get rid of their Monday blues last night. With some high-value tournaments happening, several players were seen making money, while a few clinched winning titles. Here’s a quick look at what the night looked like: 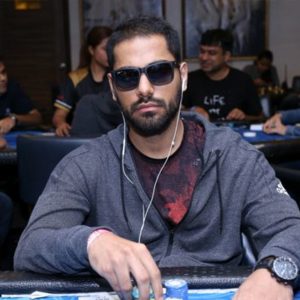 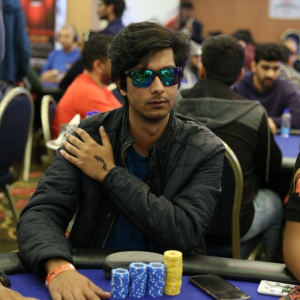